Stunt Show specialises in shows and animations in the stunt field. Complete artists who combine physical performance, martial arts, acrobatics and Cinema stunts. They will surprise you with spectacular and acrobatic performances during their show. They are perfect performers for any event who can create customized choreographies depending on your theme. Their artistic company can integrate a dozen additional stuntman for a specific show. Perfect entertainment as part of your corporate event.

The concept of Stunt Show is to provide stuntmen in the film industry with experience of many years in cinema, television and live entertainment. Endowed with a high-level sporting career and performances within larger infrastructures (Paris Bercy, Stade France…) their stuntmen/artists adapt to any environment to fulfil your expectations. Their professional stuntmen and performers use their internationally recognized expertise to meet the expectations, always more innovative, original and spectacular in the world of events.

The particularity of their artistic concepts is to bring together the physical stunts and a wide range of physical performances such as Acrobatics, Parkour ,Martial arts, Fights and Acrobatic Fights, Height Falls, Scenic Fencing, Wrestling, Falls of staircases, Break dance, Techniques of the Special Forces, Cabling, Comedy, Urban Dance, Capoeira, Dance.

Shows Available:
James Bond:
Stunt Show and its artists / stuntmen offer you a worthy stage adaptation of a James Bond movie and of the famous secret agent 007. The goal is to involve the guests and the spectators of your event in a real “conflict”, offering them an intense experience in which the action is as “nervous” as a James Bond. With breath-taking actions, stunning fights, stunts, falls, pursuits…this show will definitely be remembered by the audience.

The show will start with a hostage-taking attempt by a gang of thugs. They (3 stuntmen) will furtively and acrobatically arrive on all sides…First, 007 will fight alone against the three thugs. Then he’ll be helped by a James Bond Girl. Together, they’ll fight and get the hostages free. The audience will live a very impressive experience.

Pirates of the Caribbean:
This show is as spectacular as realistic. The spectators will live the exciting adventure of those famous pirates with: Spectacular stunts, sword fighting, acrobatics, falls, humour and comedy. In this full of action story, Jack Sparrow will cause a sensation to your guests with an explosive cocktail of treason, humour, death…

Captain Jack Sparrow will be looking for a treasure, hidden in the performance hall. Jack Sparrow will involve the spectators in his quest for the fabulous, exceptional, legendary and undiscovered Caribbean Treasure. It won’t be easy to find this highly coveted Treasure. Captain Sparrow will fight against other pirates (4 stuntmen) who also want this treasure.

The program includes: Pursuits, falls, comedy, unarmed combats but also swords, sabres…
The pirates will have so many ideas to find the famous treasure before Jack Sparrow.
The show will take place on each side of the hall. The different characters will solicit the spectators to make a dynamic and interactive show, both funny and spectacular.

Mission: Impossible:
A stage adaptation of the movie. The robbery attempt and all the action scenes will take place in the middle of your event. During your ceremony, there will be a robbery attempt by a gang of thugs. They will arrive in a synchronized way in rappelling or acrobatically. From there, a very original and unique representation will start. Like in a movie, our stuntmen will give a very surprising and impressive experience to the audience. A heroine will fight the burglars to save and defend the “products” or the “awards”.

Super heroes:
This show is based on the “Kick-ass” movie concept. A robbery is in progress during the ceremony. The burglars will be interrupted by a “fake super hero”. As the Super Hero is not good enough to accomplish his mission, a “real” heroine will manage to stop the robbery, with impressive skills.
This show is a mix between physical performances, comedy and stunts of all kinds.
This show contains interactivity with the spectators, specific characters (with super hero costumes) and spectacular stunts. It will definitely be remembered by your guests.

Costumes Available:
Stunt Show has a professional team that develops all our costumes according to the themes of our shows: black costume for James Bond or sexy for the James Bond girl, the official holding Jack Sparrow for Pirates of the Caribbean or even Super Heroes costumes. Authentic costumes for unique performances.

★ The shows involve guests and spectators

★ The stuntmen adapt to any environment to fulfil your expectations 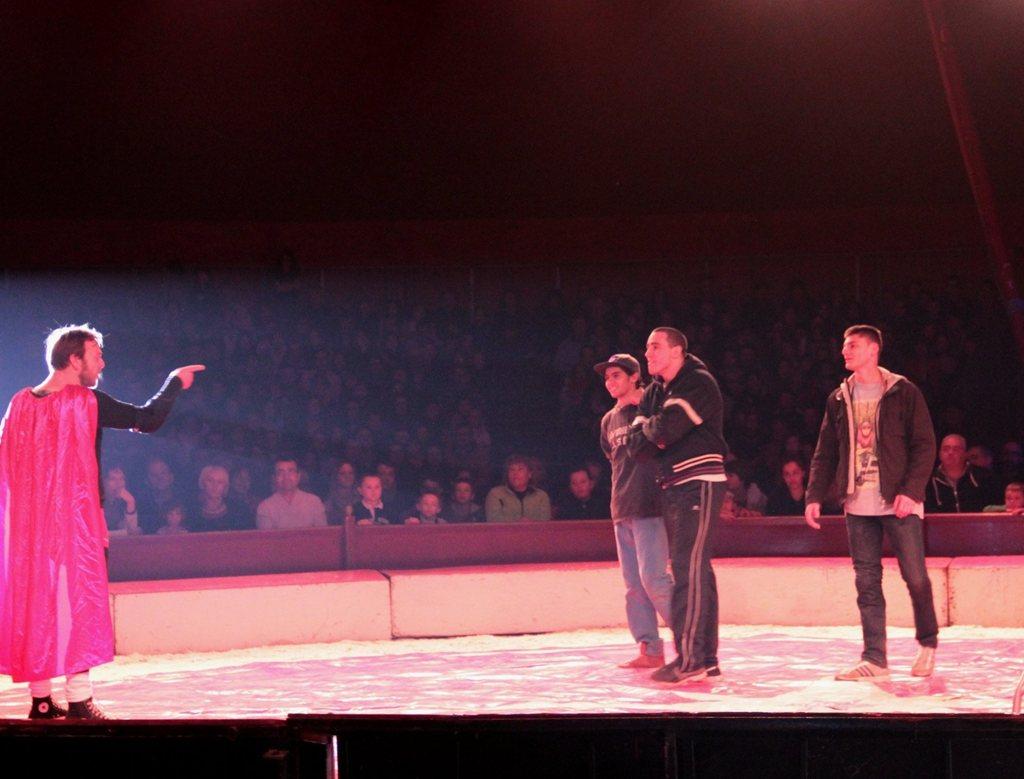 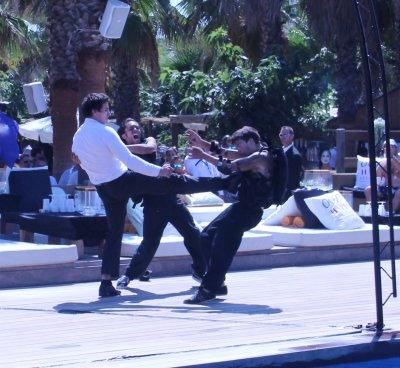 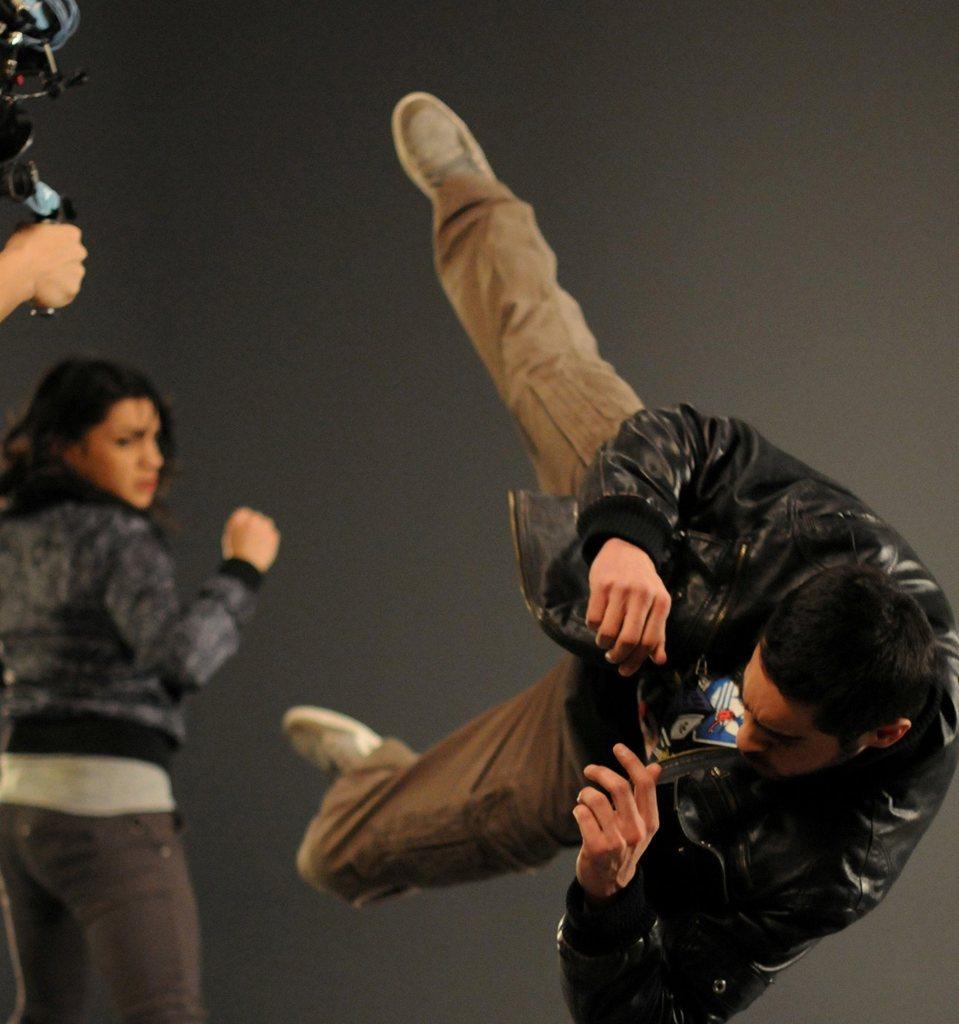 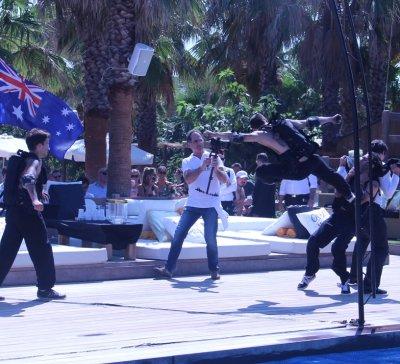 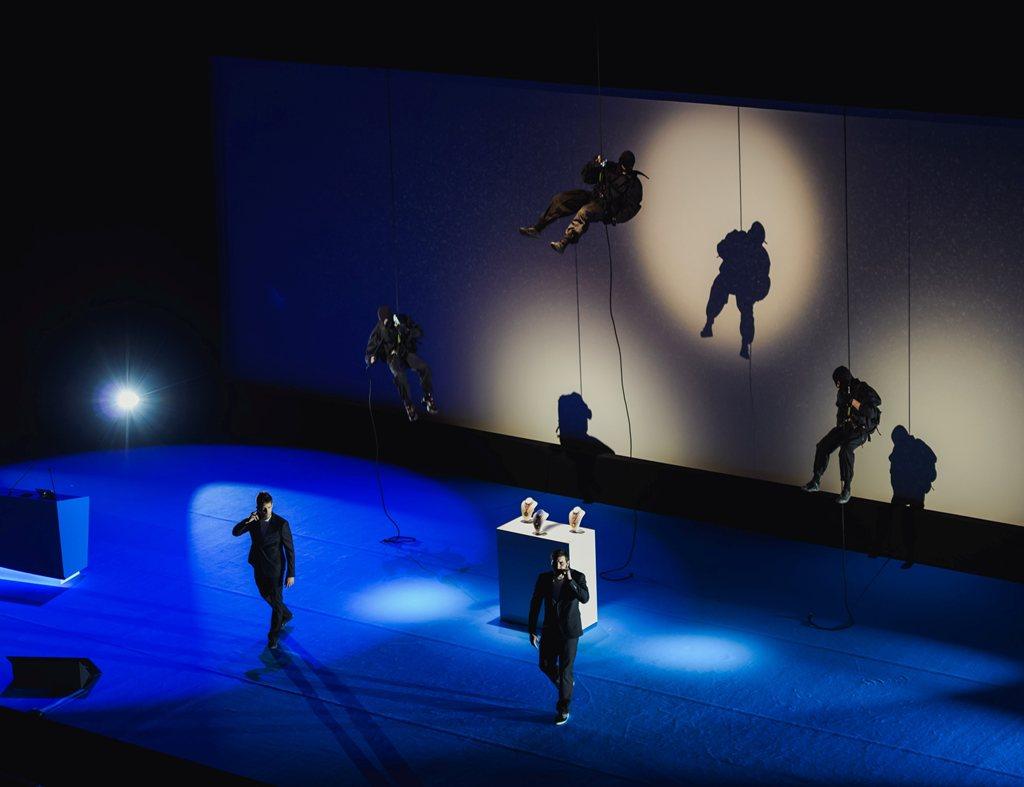 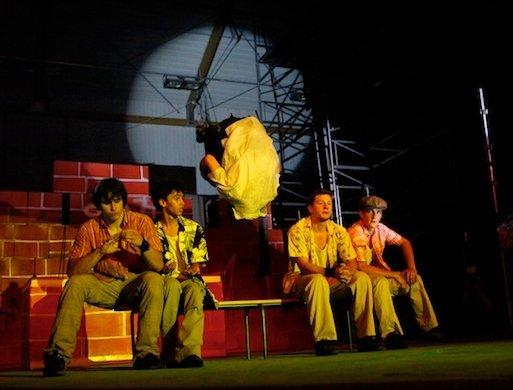 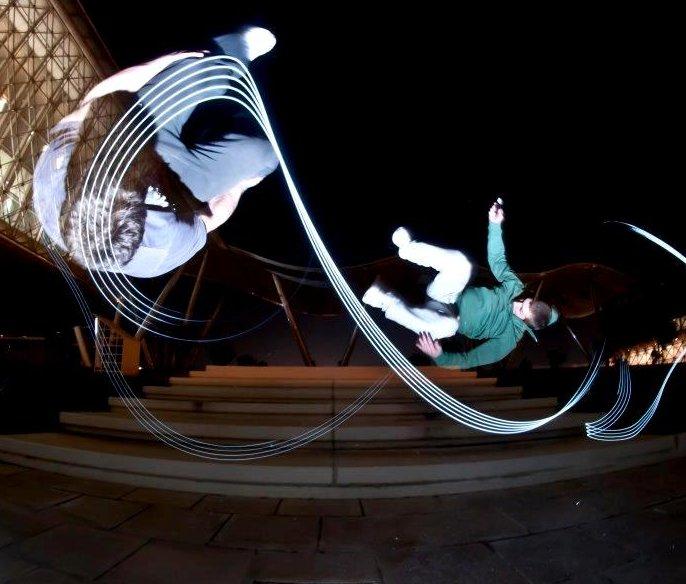 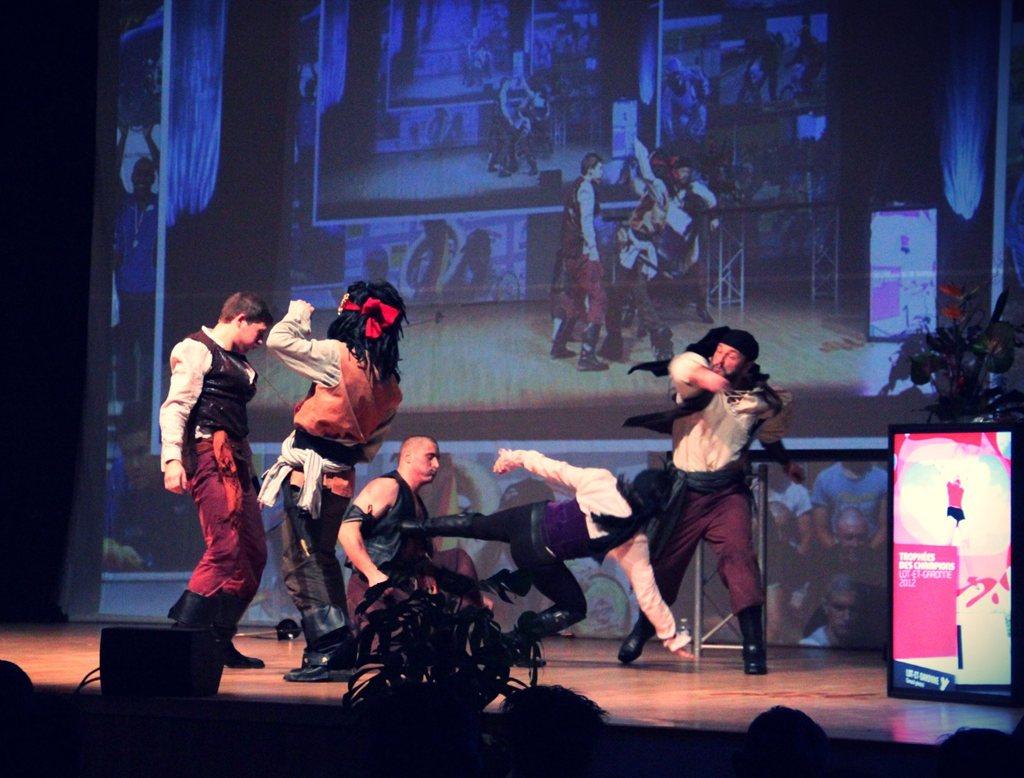 Thank you to the artists for their professionalism and their outsized skills that have seduced all our guests.
Electronic arts

A “Mission Impossible” show just amazing with breath-taking actions. A truly spectacular show. Thanks to your team
MIS

Thanks to your team for the wonderful service. Versatile artists who presented different but still spectacular shows.
Renault

Your team is really professional, thank you
Private client