If the phrase “male a cappella group” conjures up an image of students in blue blazers, ties and khakis singing traditional college songs on ivied campuses…think again. Straight No Chaser are neither strait-laced nor straight-faced, but neither are they vaudeville-style kitsch: they are reinventing the idea of a cappella on the modern pop landscape.

In 2006 a video of them performing their unique version of ‘The 12 days of Christmas’ went viral and the YouTube video has been viewed by more than 13 million people, including the chairman and president of Atlantic Records, Craig Kallman, who arranged their five-album recording deal. Already a household name in the US, their album has recently been released in the UK and further international releases are to follow with extensive touring.

In January 2013, Straight No Chaser announced that their new album “Under The Influence” will be released in May 2013, and performed at a handful of venues in the US in Feb 2013, to showcase the new album.

In April 2013, they were ecstatic to record Signed, Sealed and Delivered (Im Yours) with no other than Stevie Wonder himself!

Straight No Chaser – Acapella Singers : Book for your event 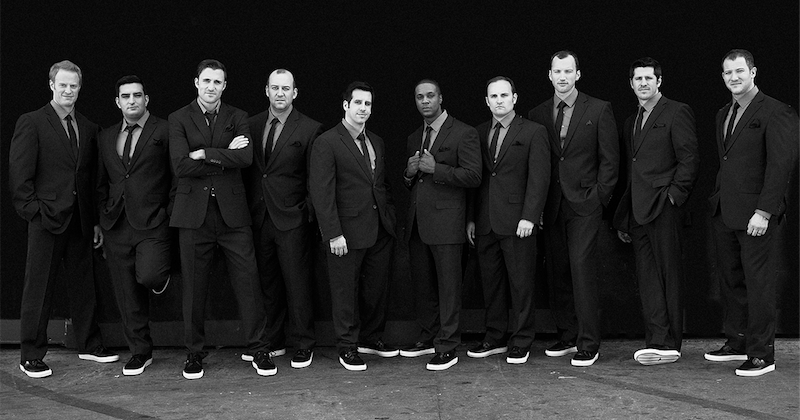 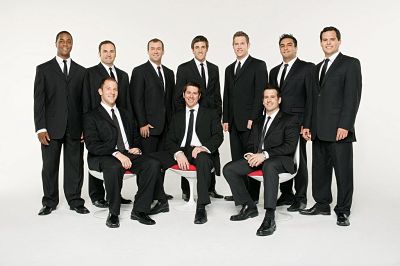 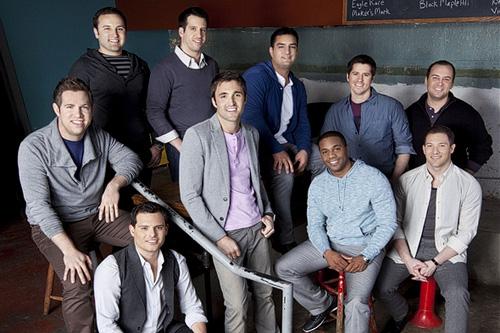 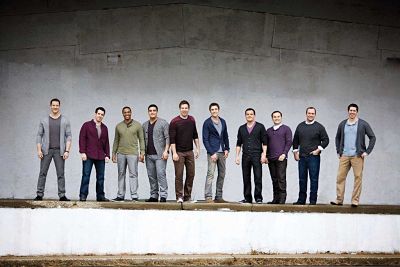 Videos of Straight No Chaser