As a booking agent for Stevie Wonder we can book Stevie Wonder to be the highlight of your event. Stevie Wonder is a legendary American singer, songwriter, musician & record producer. Stevie Wonder has sold more than 100 million records worldwide and is one of the most-awarded male solo artists of all time receiving a staggering 25 Grammy Awards. His success started in 1963, when at the age of 13 his recording of “Fingertips (Pt. 2)” topped the Billboard Hot 100. He would soon after embark on a career paralleled by few.

Having recorded over thirty U.S. top ten hits, Stevie Wonder’s twenty-two Grammy Awards is the most ever awarded to a male solo artist. In 1989 he was inducted into the Rock and Roll Hall of Fame and a few years later he would be awarded the Grammy Lifetime Achievement Award.

As a musician, singer, songwriter and record producer, Stevie Wonder is mainly into soul, pop, R&B and jazz genre. Stevie Wonder also is a multi- instrumentalist. Next to his vocals Stevie Wonder plays the keyboard and harmonica. 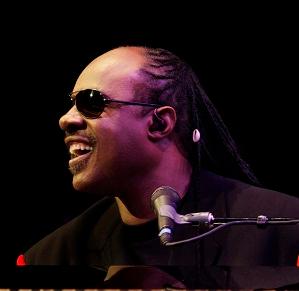 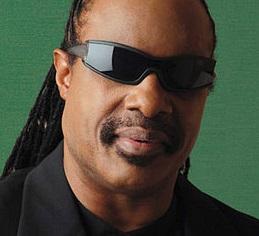 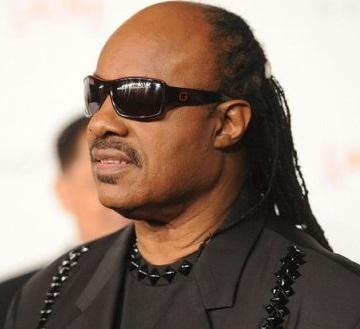 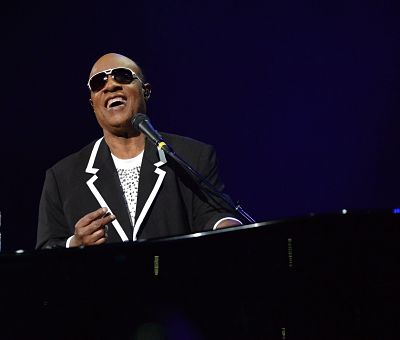 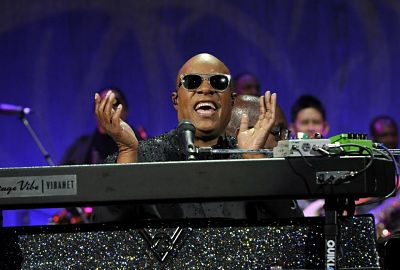