Steven can perform in a number of different scenarios. Steven takes the traditional form of magic and flips it on its head. His close up shows can be performed as a mix ‘n mingle scenario or at tables in between courses. Steven is also able to perform his shows on stage and has a specific act tailored to this scenario.

“If I were to ask you what magic is you would probably say something like: “Sleight of hand”, “Deception of the fingers”, “Misdirection” and similar connotations would come to mind. What if I eliminate all of those things by giving you the cards, asking you to shuffle and even asking you to just think of a card rather than pick one and still, the magic happens. Could it then be plausible? My magic aims to play with your psyche using what we all have seen other magicians do and yet my magic probably is the closest thing to “real” magic you’re ever going to see!”

Steven will make objects disappear, reappear somewhere else, move into his phone, under your glass or even in an envelope sealed in his wallet. Watch Steven put a sharpie through a £1 coin or through your signed card and then restore the card. Get the true experience of magic only with Steven.

★ Dressed to the nines 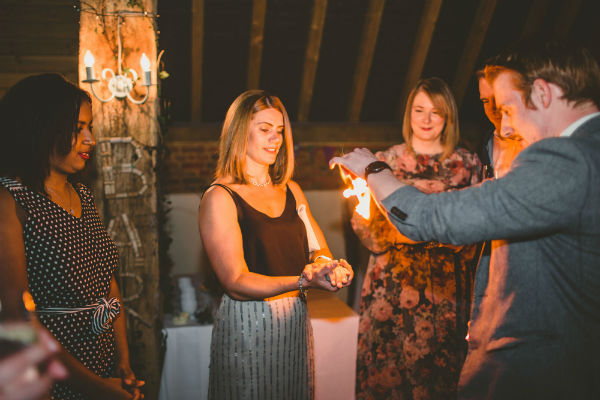 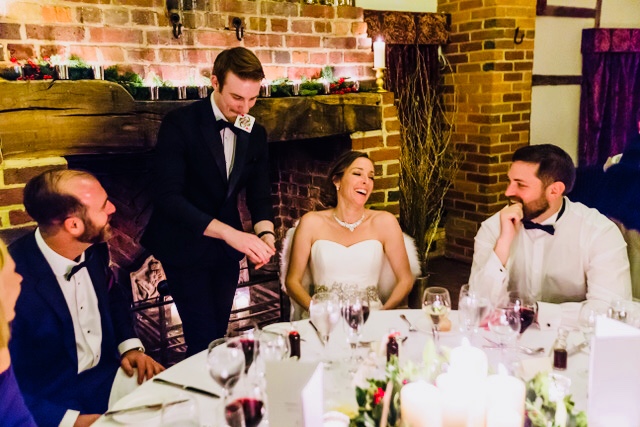 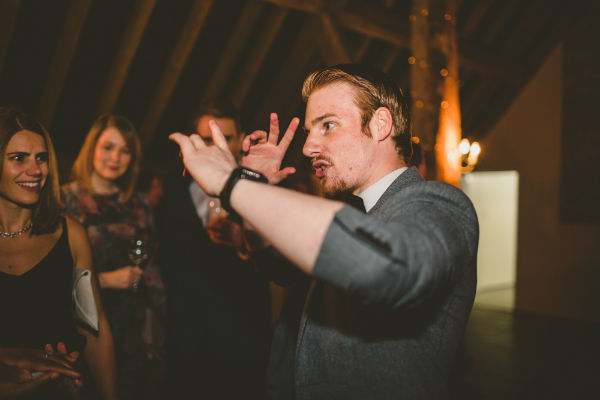 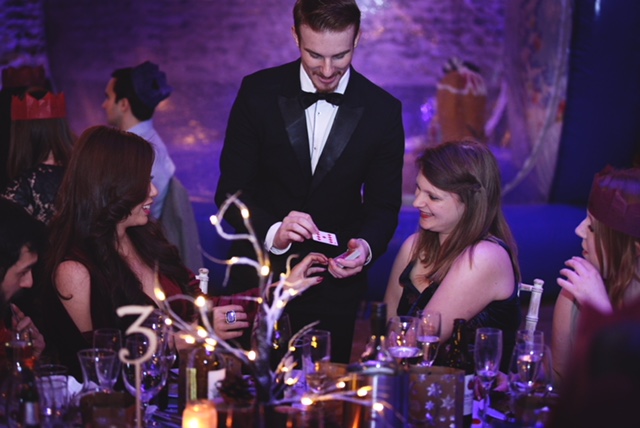 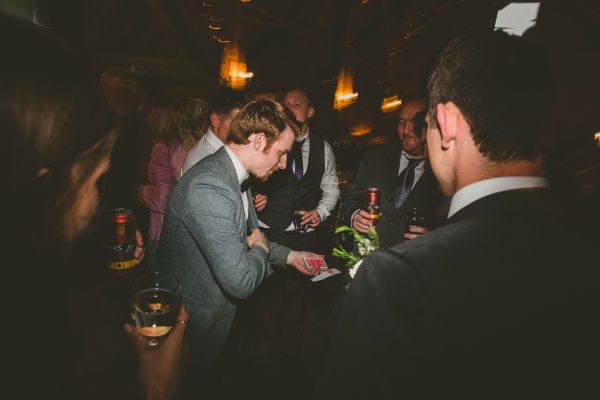 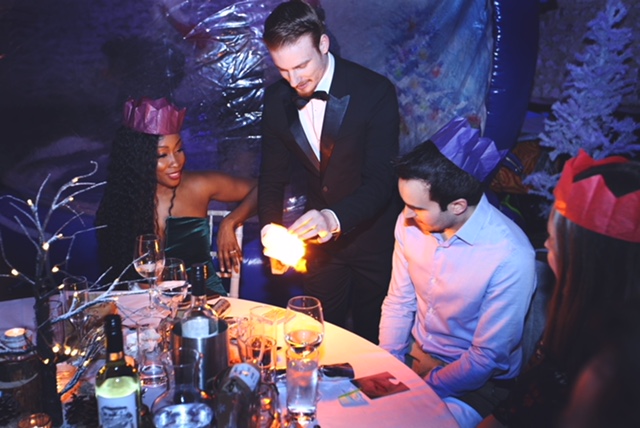 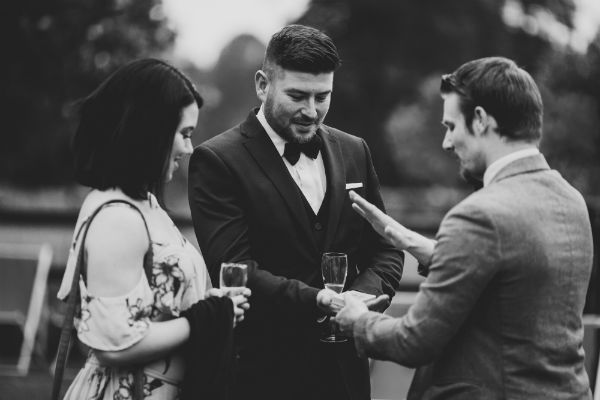 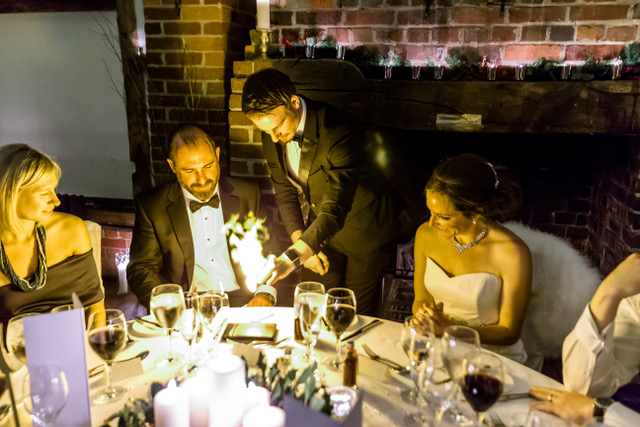 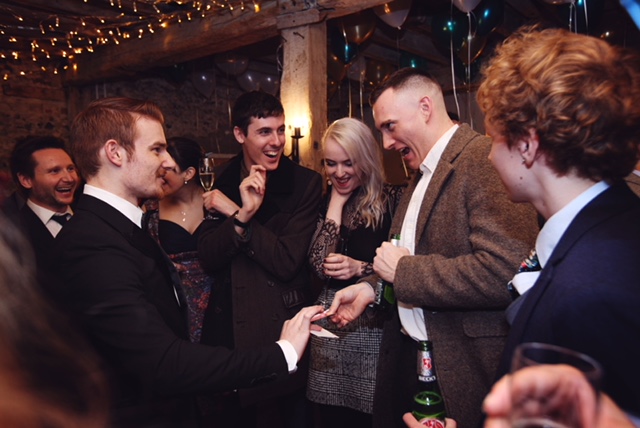 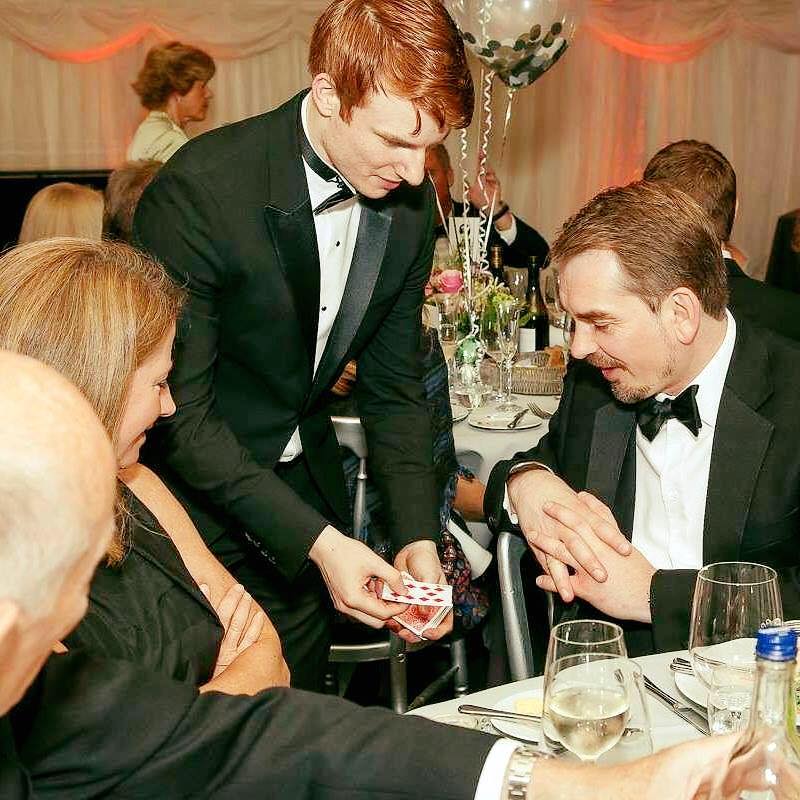 ‘A special thanks to the magician, who is truly not human!! He was exceptionally great!’
Spotify

‘He is a true pro and a natural entertainer! I’ve seen quite a few different magicians at various functions but have never seen anything like the tricks that Steven performed – they were incredible! When we talk about our wedding with people who were there everyone always wants to talk about Steven and how impressed they were with his close up magic.’
Private client

‘Steven is an individual possessing great talent, magnetism and vigour. He is not your average magician, and has a sense of the dramatic and a versatility to work both with a large crowd or close up equally comfortably. A pleasure to work with, you can rest assured you are in safe hands with this hypnotic, sharp-minded and magical performer.’
Private client – 5 Stars, Google Review

‘I’ve seen a lot of magicians over the years but Steven’s command of close up card manipulation is just outstanding. Can’t wait to see his new show. This is one guy not to miss.’
Private client – 5 Stars, Google Review