Booking Steve Jones will have everyone on the dance floor at your special event! We are a booking agent for Steve Jones, and can arrange for Steve Jones to DJ for your guests. Steve Jones is a Welsh television presenter who is best known as presenter of Channel 4’s T4. Steve Jones was the first host of The X Factor USA. Steve Jones’ path to presenting first began when Elle Magazine approached him asking if he was interested in doing freelance modelling work. His modelling career took him all over the world, working in places such as Korea and Australia doing shoot for prestigious clients like Ralph Lauren, Armani, Versace, Adidas as well as many more. His charismatic, friendly demeanour and quick wit meant a transition to television was only natural.

One of Steve Jones’ first presenting gigs was on the extremely popular ‘T4’, where he cemented his name as a charming, engaging host keeping the UK’s youth entertained on weekend mornings. During his time on the show he interviewed a whole host of big names from the world of pop culture.

His popularity and appealing personality made him a big hit with a range of broadcasters, causing him to be very in demand in the industry. Among Steve Jones’ multiple presenting gigs was covering the BAFTAs for E! Entertainment, hosting the British programme 101 Ways to Leave a Gameshow and a frequent role as presenter for Let’s Dance on the BBC.

Steve Jones also had a fantastic introduction to US television with an amazing opportunity as host of the American version of the X Factor. He continued this success as a guest co-host alongside Nancy O’Dell on the popular show Entertainment Tonight.

Returning to the UK in 2013, Steve Jones resumed his presenting career hosting the last series of Let’s Dance for Comic Relief on the BBC before hitting the summer season presenting on BBC Radio 2 and covering V Festival for Channel 4.

The following year Steve Jones was the host of hair-styling competition, ‘Hair’ which aired on BBC3, the series showcased the skills and creativity of amateur British hairdressers, pitting them against each other with a series of tasks to test their abilities. Following on from this he was a co-presenter for Waitrose Weekend Kitchen, working alongside Lisa Snowdon as part of Channel 4’s Saturday Morning Breakfast Show.
More recently he has acted as a presenter on E4’s live dating show ‘Young Free & Single’ in 2015, and was announced as Channel 4’s lead anchor covering the Formula One alongside some of the biggest names in the sport.

Contraband is the UK’s top booking agent, with affable, knowledgeable account managers who guarantee you the best deal possible. Contact us today if you would like to book Steve Jones to be the headline of your event! We as your booking agent are more than happy to help you create the most memorable moments with Steve Jones. 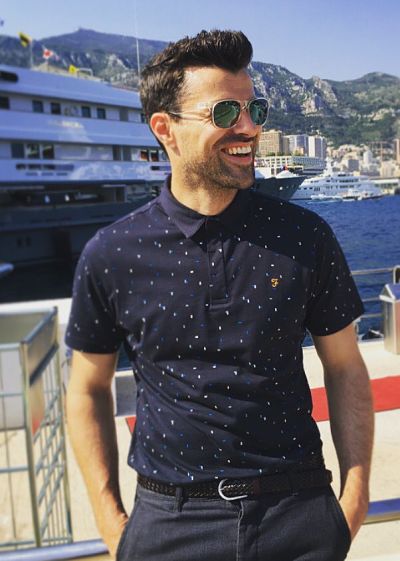 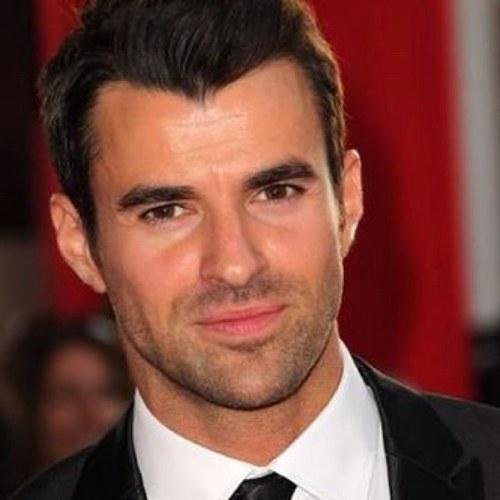 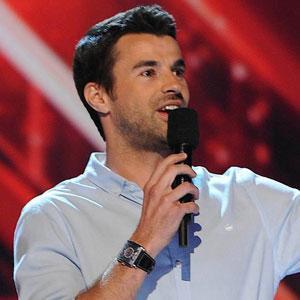