Steen is a professional stuntman who has appeared in over 400 feature films and television productions. He is a member of the Guinness Book of World Records for fire breathing. He loves to entertain, with fire, as a human statue, angle grinder, dancer, and acrobat. He is also a Scottish martial arts champion. In amongst all of this, he is also a very accomplished stilt walker!

Tennis Stiltwalkers
One of the most popular characters are the friendly tennis stilt walkers called Wimble & Don. The tennis player & ball girl will mix and mingle at your event with their oversized great props, large tennis racket and tennis balls!

Tennis workshops: Childrens tennis rackets & balls and portable nets can also be supplied, with ground based tennis helpers that encourage sport & fun through playing ball games with the children. Wimble & Don can work in conjunction with the tennis workshop or can be booked separately.

Steen has designed and made over 200 costumes that he uses for these skills. He can work as solo artist, duet or part of a fully choreographed show.

★ Appeared in over 400 feature films and TV productions

★ Steen performs various other acts with his stilts

★ Has a Guinness World Record for fire breathing 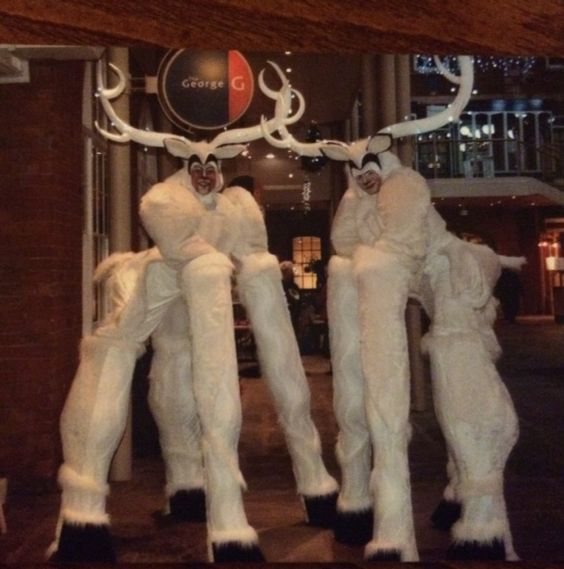 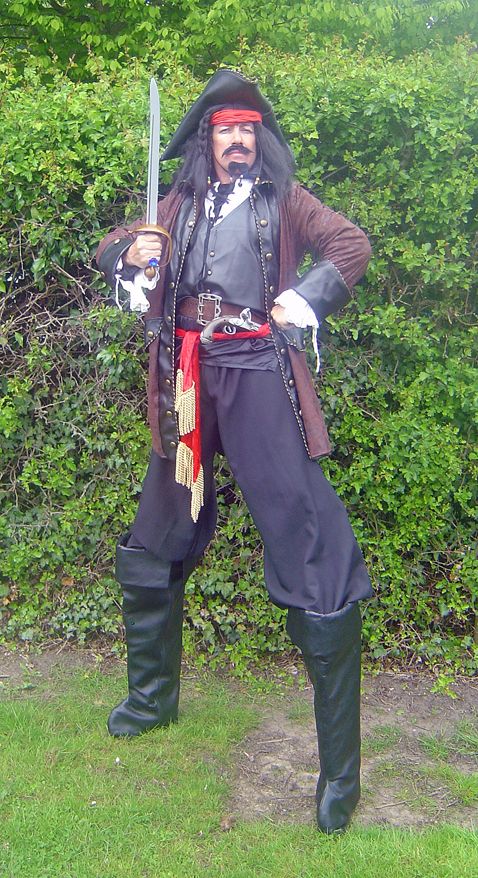 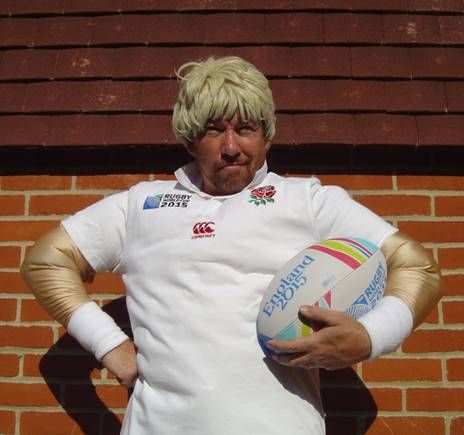 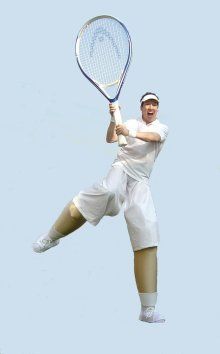 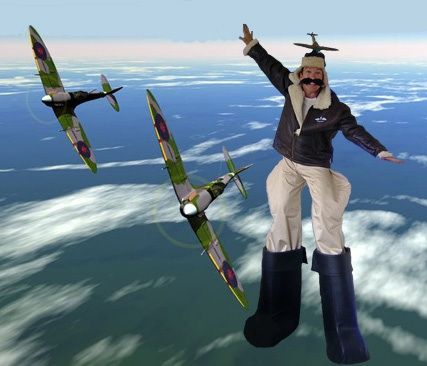 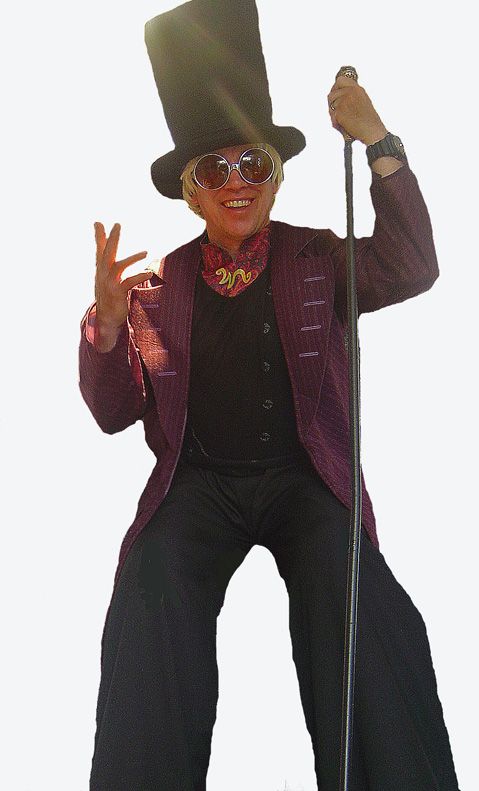 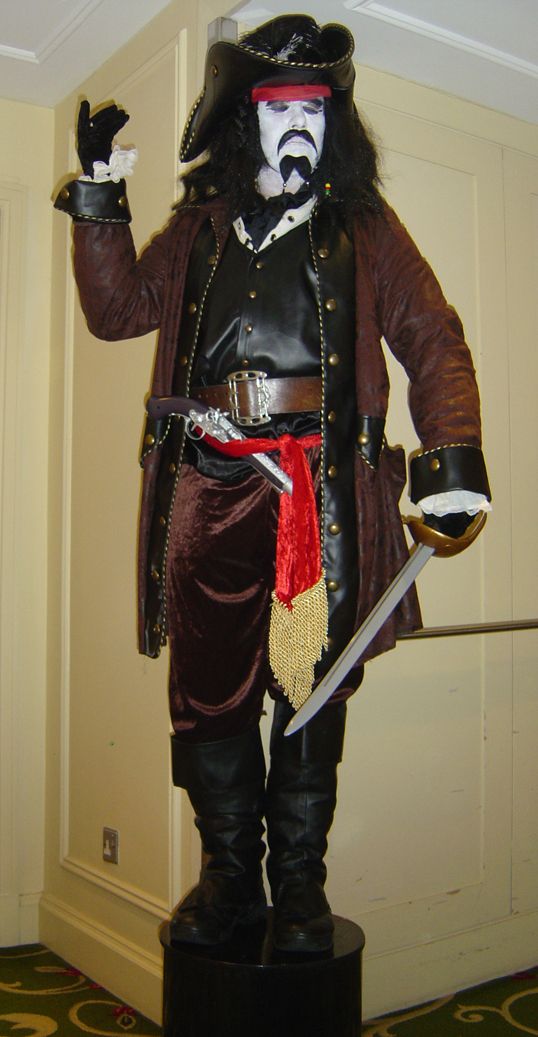 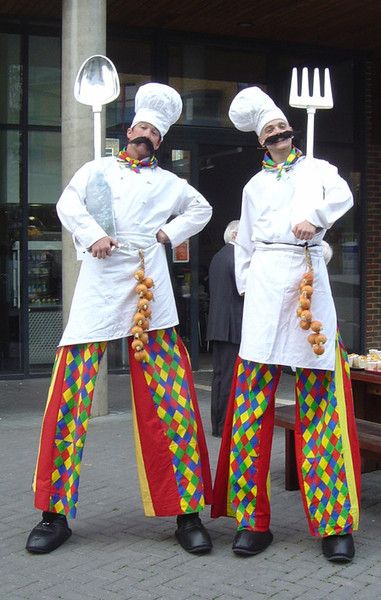 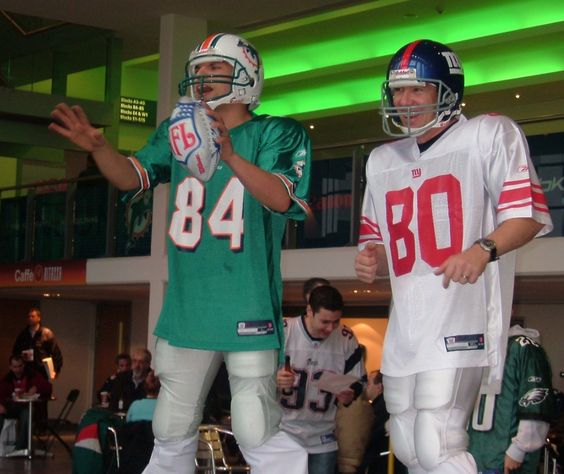 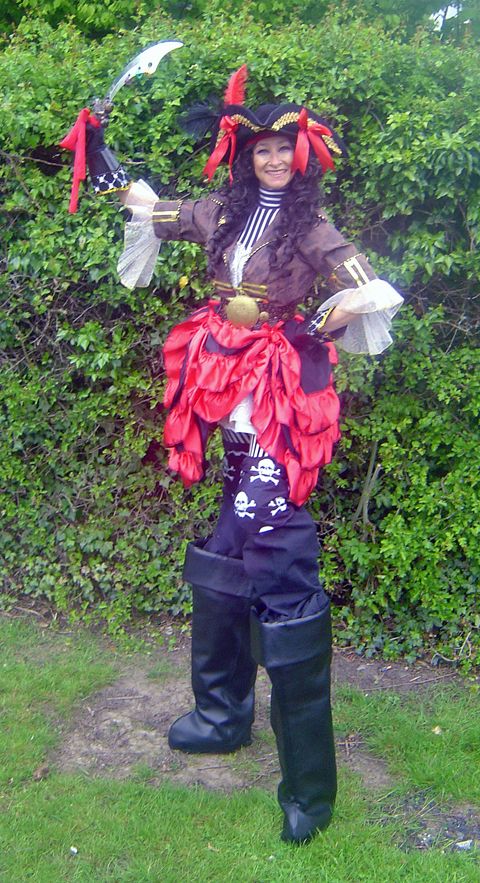 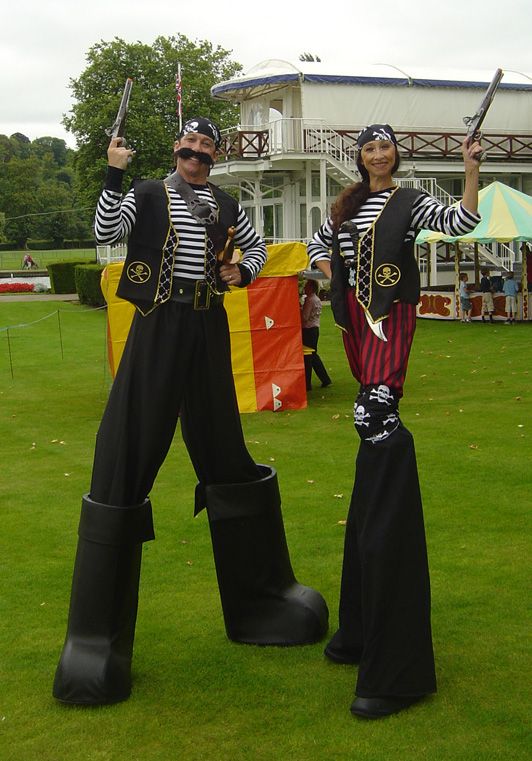 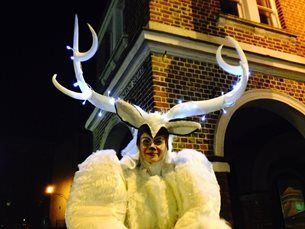 The most varied and talented group we have seen.
Fuego

They performed an evening of entertainment for my staff with the wow factor we were promised.
Mcdonalds