Booking Stavros Flatley will cause a storm at your special event! We are a booking agent for Stavros Flatley, and can arrange for them to perform for your guests. Demetrios and Michalakis are father and son and describe their act as two fat versions of Michael Flatley with a Greek element. Britain’s Got Talent was their first big performance and Demetrios is extremely proud of his son. They both love it and think it’s the funniest thing they have ever done together.

Stavros Flatley originates from when Demetrios owned a Greek restaurant seven years ago. In the restaurant he would provide entertainment to his customers after their meal. He took centre stage and would perform acts such as Stavros Flatley.

Since leaving Britain’s Got Talent Stavros Flatley have clocked over 450 gigs. They have over 1.6 million fans on Facebook making them the most popular reality TV stars of all time.

At the auditions Stavros Flatley wowed the judges and Simon Cowell admitted they were one of his “favourite ever dance acts”. Turning in hilarious, infectious performances of Cry of The Celts, Lord of The Dance and Zorba The Greek, they reached the final, with Amanda Holden admitting they were her personal favourites.

Stavros Flatley have performed all over the world including China, Australia, France, Netherlands, Spain, Greece, Cyprus and Ireland.

They have performed at festivals and corporate events around the country, including Glastonbury and Lovebox 2010. They have also become TV celebrities, and performed on many of the major TV shows, Big Brother, The 1 Show, GMTV, Chatty Man, The F-Word & Ready Steady Cook. Stavros Flatley have supported numerous charities including Fight for Life, and Walking with Giants.

Stavros Flatley are a wonderful choice for weddings and can incorporate their act into the first dance, participate in the hosting, or take on board any other ideas you may have. In the past they have dressed up as waiters and surprised the guests before beginning their routine. They are open to your personal preferences.

Since leaving the show, Stavros Flatley have gained some huge attributes which include performing at over 1000 events across the UK and all over the world, releasing their own book named ‘How To Be A Little Bit Greek’ and have appeared on some of the most cult and iconic TV shows in the UK including The Royal Variety show.

Contraband is the UK’s top booking agent, with friendly, knowledgeable account managers who guarantee you the best deal possible. Contact us today if you would like to book Stavros Flatley to be the headline of your event! We as your booking agent are more than happy to help you create the most memorable moments with Stavros Flatley.

The guys are suitable for clubs, cruises, private parties and corporate events. They can perform a stage show which can last between 15 – 45 minutes. The show includes plenty of audience interaction and participation. 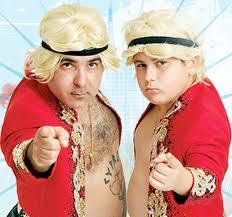 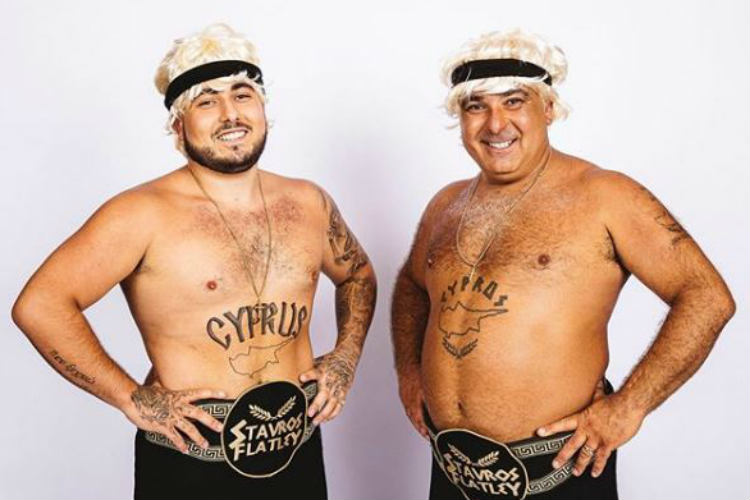 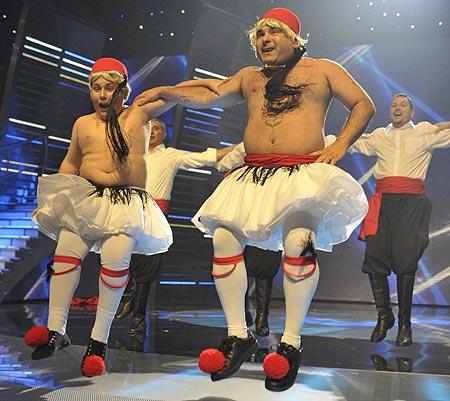 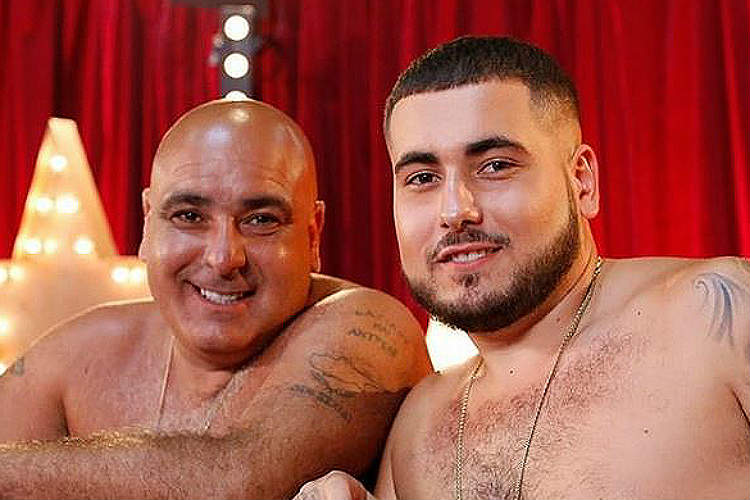 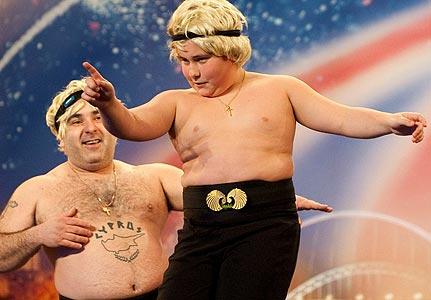