Stargazing Bob has a national reputation as an enthusiastic speaker on all things astronomical and has even received an MBE. He offers a wide range of PowerPoint presentations on every aspect of the night sky which are great for corporate events, team building and schools. He also hosts stargazing sessions both under the real sky outdoors, and indoors in his inflatable planetarium.

Well over 100,000 people have experienced stargazing with Bob. He is the author of several books and has often appeared on television and radio commenting on what’s in the night sky, special events such as eclipses and comets, and light pollution, against which he is a well-known campaigner.

Stargazing Workshop:
Bob can perform a 1 hour lecture about Stargazing with display and a question session. He can also perform a 1 hour outdoor stargazing session with an associated talk. Planetarium shows are also available and these can be half a day or a full day.

Technical Specification:
The planetarium requires a very large room or a small hall.

★ Bob is an enthusiastic speaker on all things astronomical 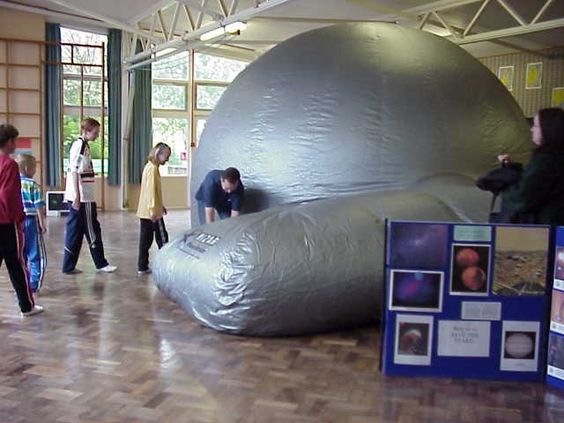 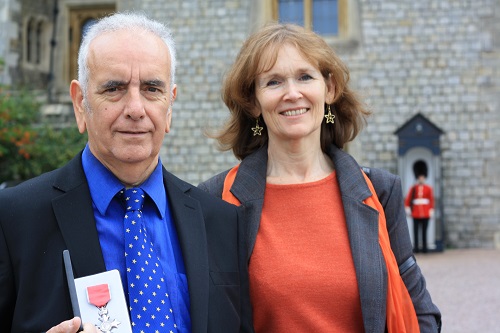 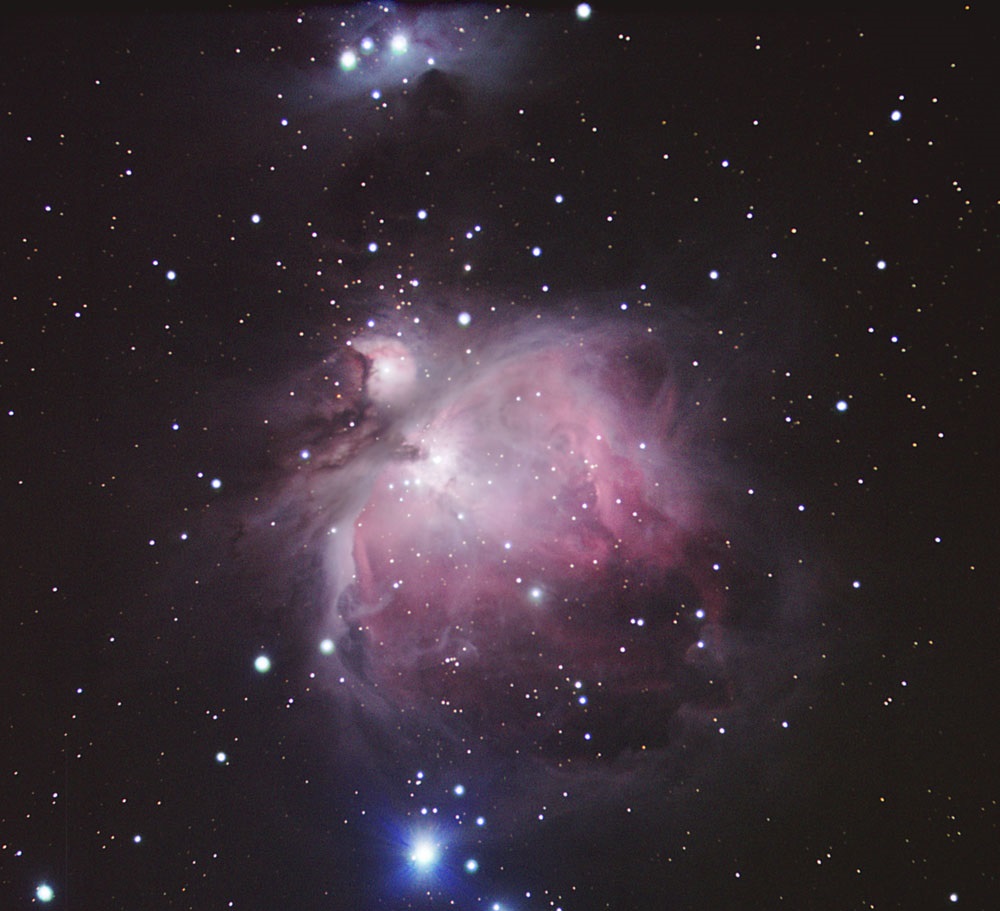 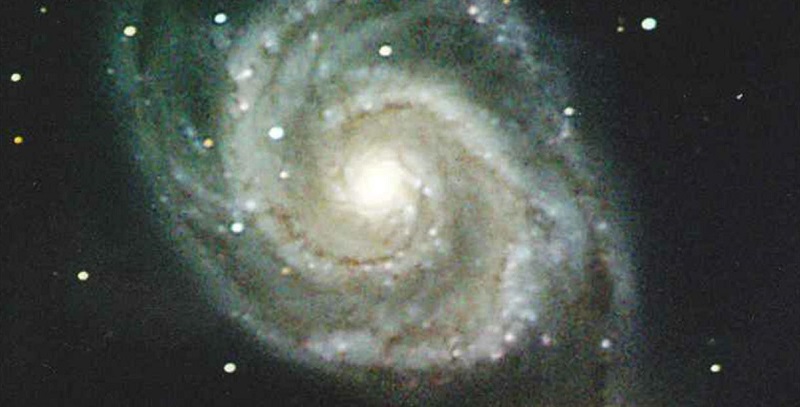 I hugely admire Bob’s energy and dedication and the impact he has had nationally. Bob deserves recognition for all he has done in promoting interest in astronomy to both young and old.
The Astronomer Royal, Lord Rees

Your presentation was fantastic. We enjoyed every minute of it, and will definitely be recommending you to everyone
Meads School

Check out other Digital Entertainment