Star One is available to book for your special event – we work in direct association with Star One’s representative as a booking agent for them. Star One are two brothers, Adam and Joe, who provide a triple threat of production, DJ and Radio hosting talent.

Already established as DJs and sound engineers in their own right, the start of 2011 saw the two brothers join musical forces to work on a remix and the Star One project was born! Touted as ‘one of the most exciting producers to emerge in 2011’ by Red Bull Music Academy, the pair have gone on to establish themselves as leading figures in the UK’s electronic music scene.

The Star One fan base has been built on the back of their popular remixes and bootlegs which has seen them rework the likes of Jamie Woon, Taio Cruz, Wretch 32 and Ed Sheeran. Star One’s first single ‘Respect’ was released in June 2012 via Carrot Records. Described as a marriage between 1920’s Jazz and UK Garage, the track featured the dulcet tones of long-time collaborator Sarah Lillie. Respect received strong support from BBC Radio 1 and 1xtra and was championed by the likes of DJ Target and Huw Stephens. Star One have 2 singles planned for 2013 which are expected to do big things.

Adam has been on the DJ circuit for years using the name ‘Phaze One’ and learnt his trade DJ-ing as part of Manchester’s super DJ collective ‘Murkage Cartel’. The first half of 2012 saw Star One trail blaze through clubs with their high energy, fast paced sets winning plaudits nationwide. Their skills did not go unnoticed and led to late call-ups during the festival season. Desperados made Star One their resident DJ for the BoardMasters and Freeze Festivals whilst the pair also performed on the Ministry of Sound stage at Creamfields (before it got rained off!), the Isle of Wight and Pangaea festivals. Bookings for the 2013 festival season already include Glastonbury and the Isle of Wight Festival with Star One looking to develop a cutting edge, original full live show.

Star One joined the ranks of London’s leading Underground Urban Music station in September 2011. Phaze presents the ‘Star One Showcase’ every Thursday 4-6pm GMT showcasing the freshest music from the post- Garage scene. The show is known for introducing listeners to new producers and is one of the most popular shows on the station. In March 2013 BBC 1xtra recognised Star One’s talent and gave them 4 shows as part of their ‘XtraTalent’ segment which enabled Star One to reach a larger fanbase.

Contraband is the UK’s top booking agent, with amicable, experienced account managers who guarantee you the best deal possible. Contact us today if you would like to book Star One to be the headline of your event! We as your booking agent are more than happy to help you create the most memorable moments with Star One.

Star One: Videos | Book for your event 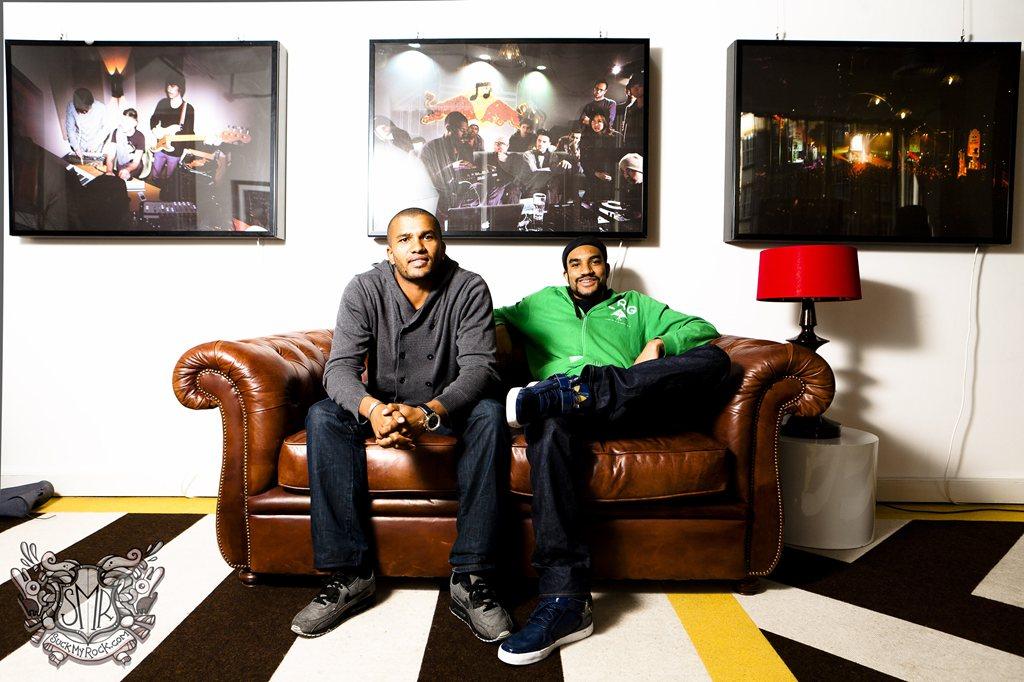 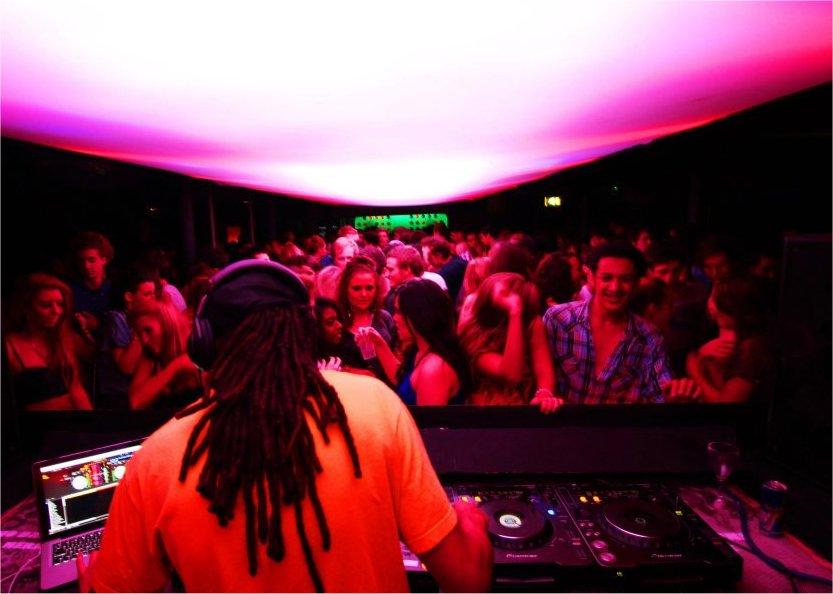 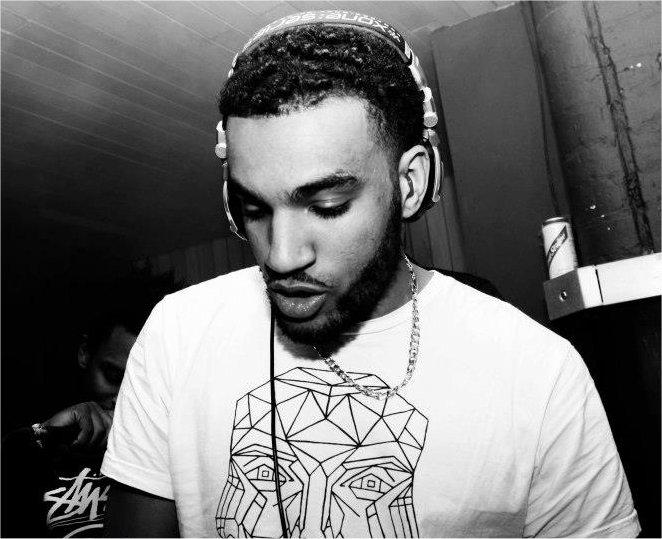 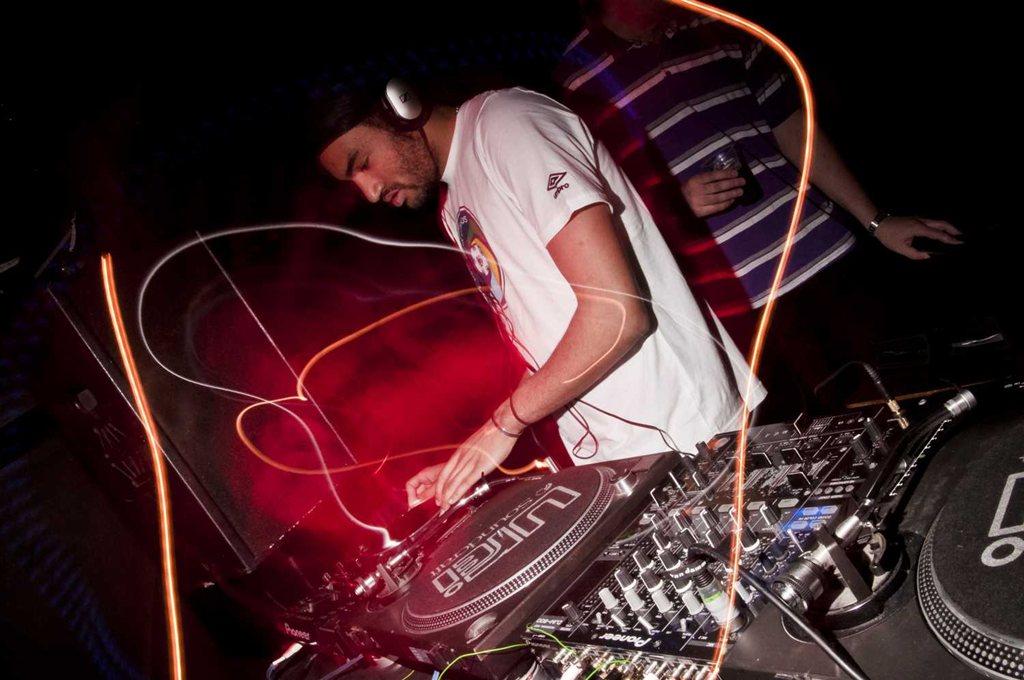 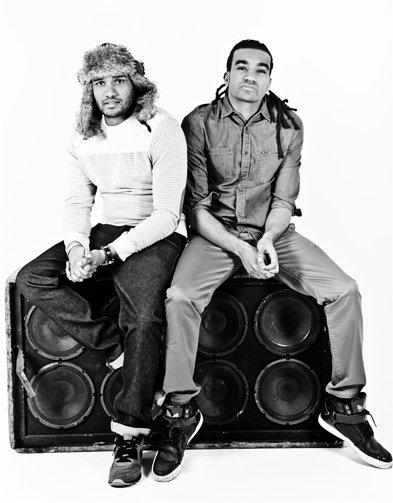 Videos of Star One – DJ Duo