Move over Murray, hurry up Hamilton, run along Ronaldo. These alpha Sports Themed Stilt Walkers have represented their countries at every sport there is, winning GOLD! GOLD! GOLD! ……and its not hard to see why. What bodies! What Moustaches! What Posers! The Sports Themed Stilt Walkers are great fun in a large pre-game crowd, especially when they get a BIG game going.

Audiences love these high energy sports themed stilt walkers as they are big, bold, hilarious and playful. The Sporting Stars extremely energetic and interactive, getting crowds involved in giant games and races. Unlike awkward and rigid peg or plasterer stilts, bouncing stilts make these sports themed stilt walkers super mobile and sporty, allowing them to run, skip, play, jump and bound up to 4ft high and 6ft long!

More than just walkabout wallpaper; more than just colour and movement, these are detailed sports themed characters performed by a company known for its quality comedy chops. Be the captain and pick your team – we can customise the costumes to suit any sport and any team or nation you like! Football, Rugby, Tennis, Race Car Drivers, Cricket, you name it. These sports themed stilt walkers have performed at hundreds of corporate events as well as every major sporting event. To name but a few:

– FOOTBALLERS at Premier League and Champions League matches.
– RUGBY PLAYERS at all the Twickenham Rugby World Cup Finals
– TRACK, FIELD AND POOL ATHLETES at the Olympics in London, China and Sydney as well as the Commonwealth games in Glasgow, Gold Coast and Melbourne
– RACE CAR DRIVERS at F1 and supercar races in the UK, Australia, Singapore and Bahrain.
– TENNIS PLAYERS at Wimbledon, Melbourne and Sydney.
– CRICKET PLAYERS AND CRICKET UMPIRES at Lords, Edgbaston, The Oval MCG and every major cricket ground in the UK and Australia.
– HORSE RACING JOCKEYS at The Grand National, Cheltenham, Ascot and The Melbourne Cup.
– SNOOKER PLAYERS at the World Snooker Championship in Sheffield.

This is to name but only a few. Our sports themed stilt walkers are always ready for the big game and you can trust them to get your crowd going!

★ Big, bold, hilarious and playful who will get crowds involved in giant games and races 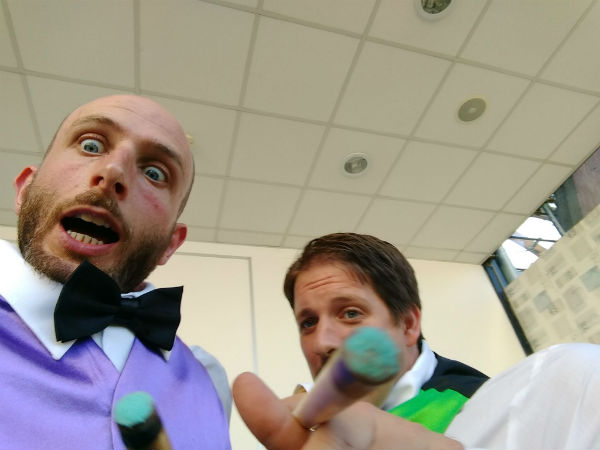 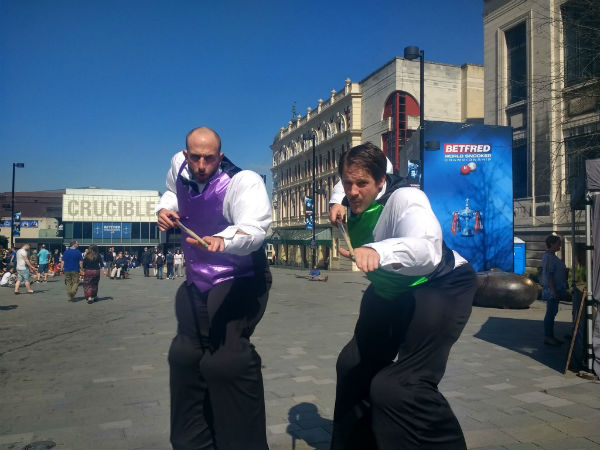 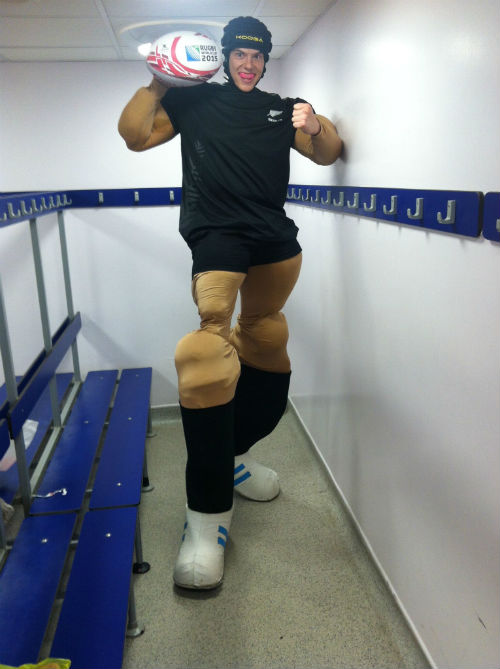 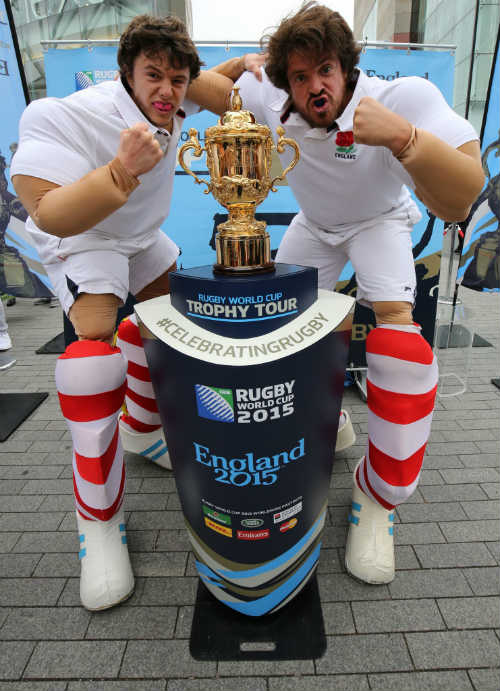 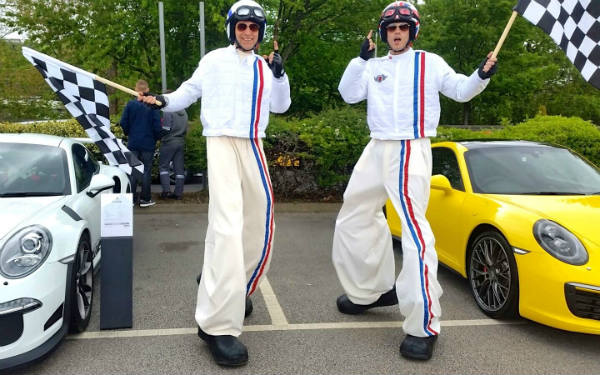 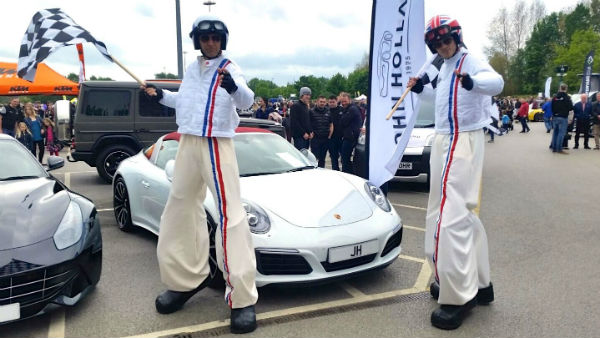 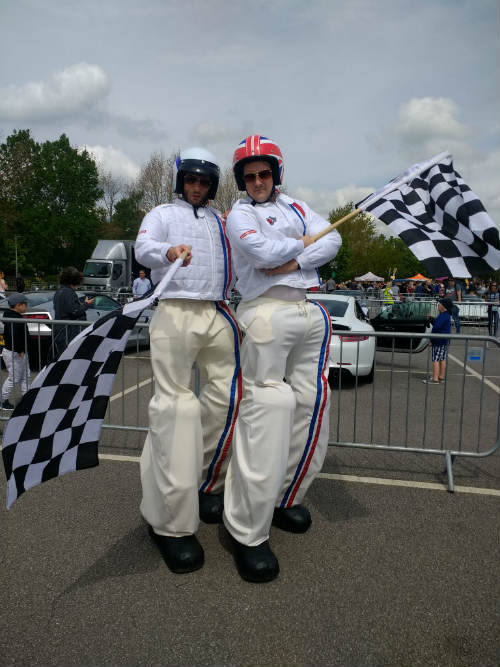 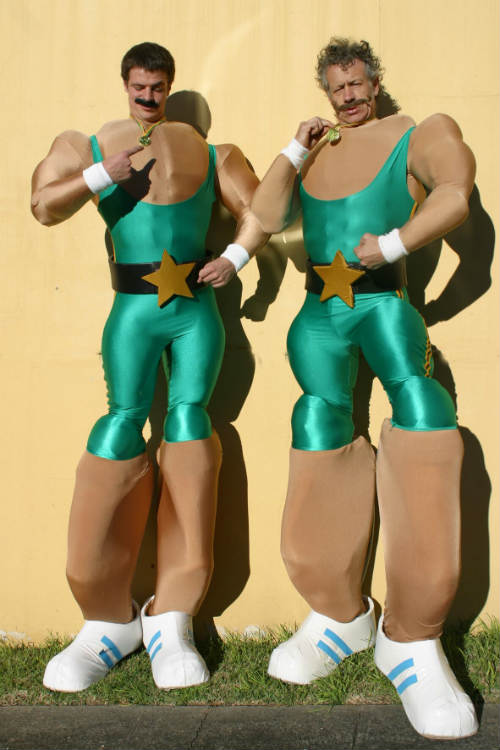 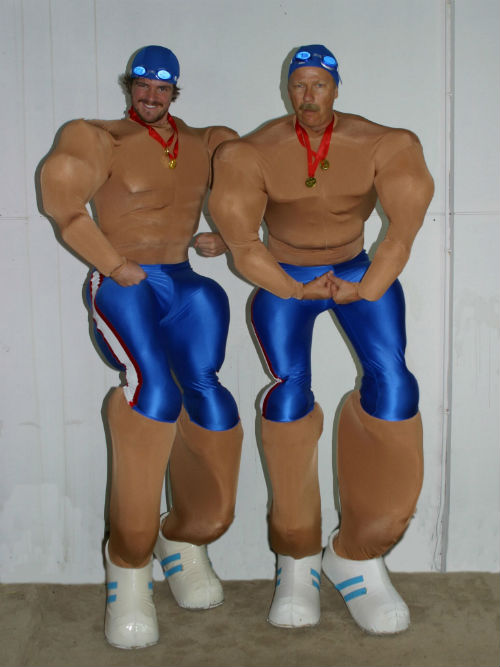 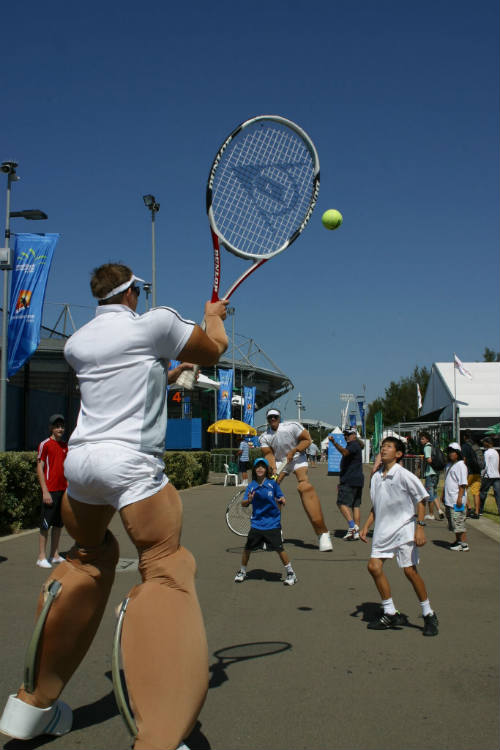 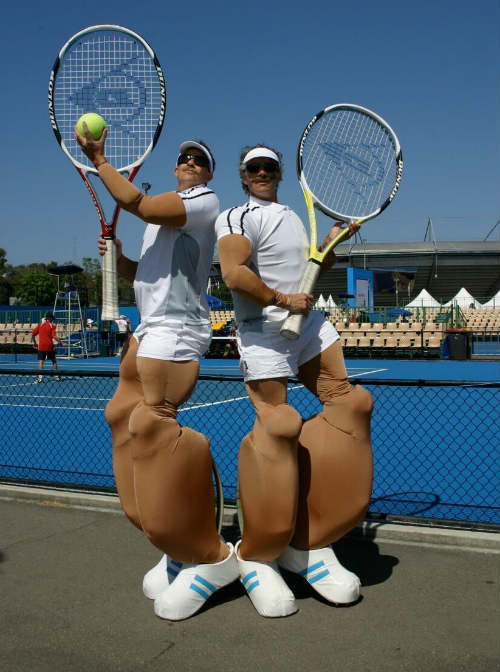 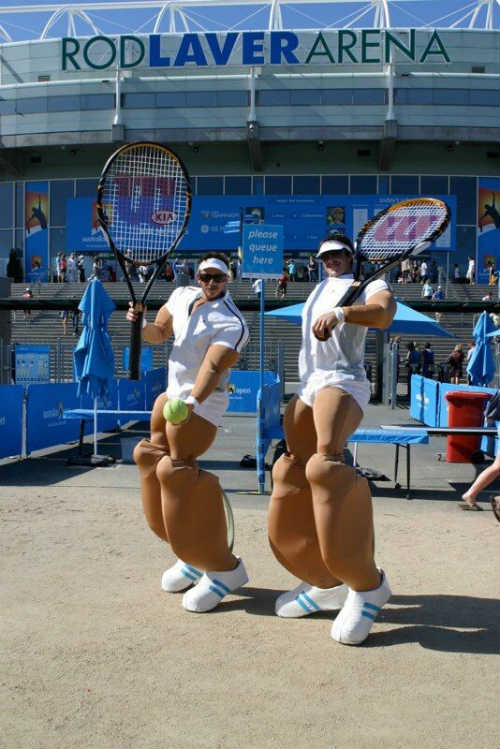 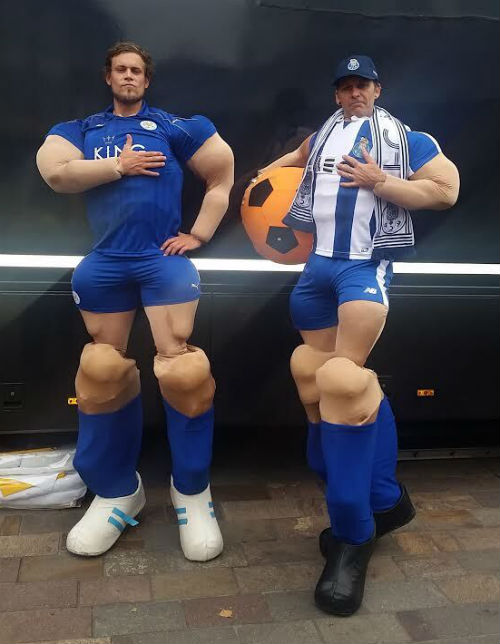 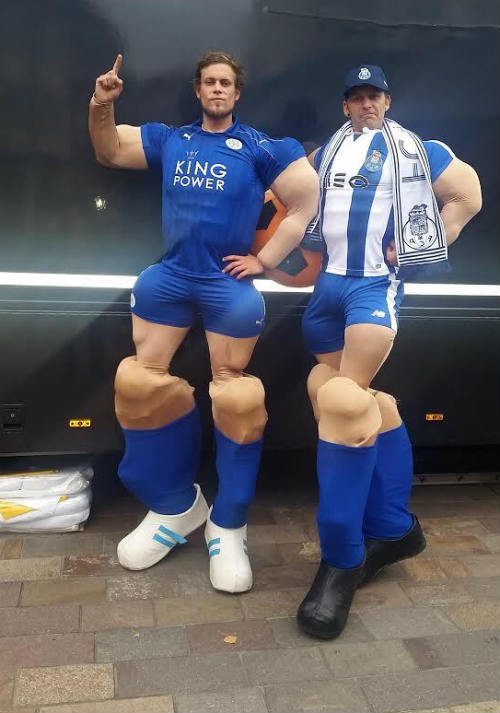 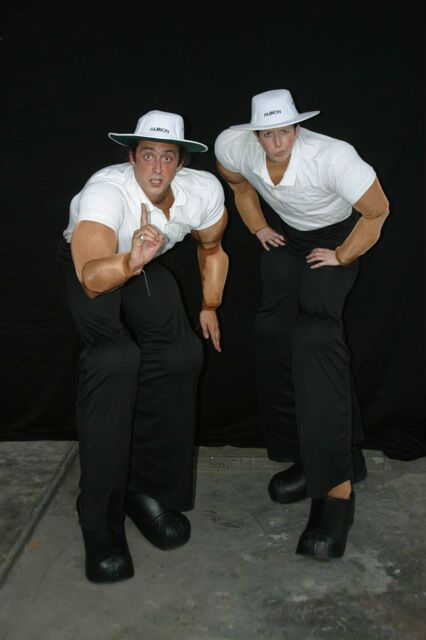 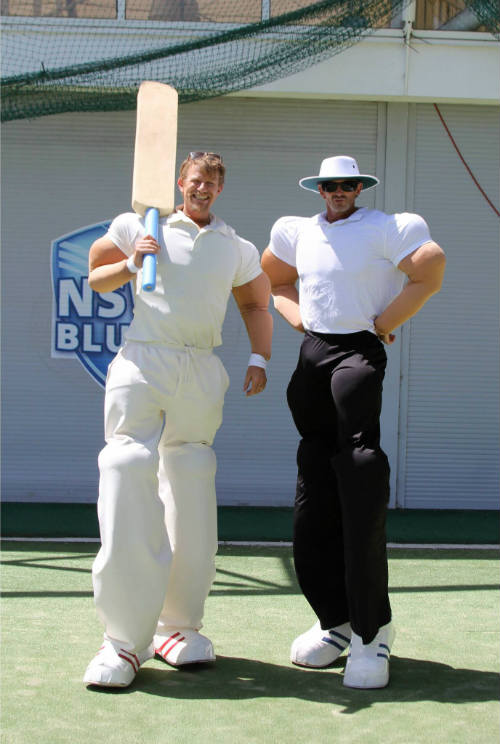 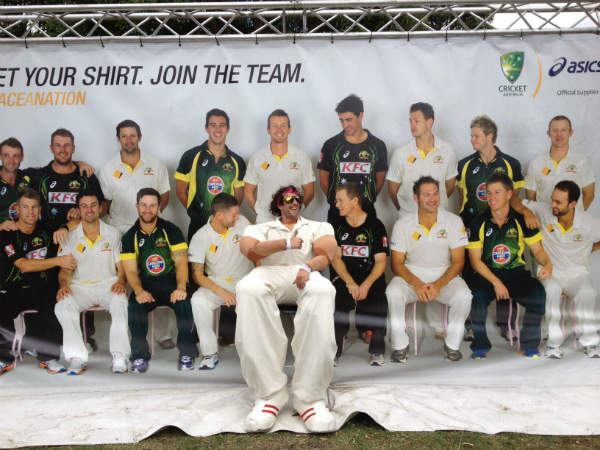