The world’s most recognisable Special Forces are brought to life in a vivid and exciting display from The Stunt Team, the UK’s Premier live action stunt performers. Using armed and unarmed combat, abseiling, armoured vehicles, helicopters or even scuba skills and movie special effects we will deliver a hard hitting and highly visual display as we crash through windows and ceilings or hurtle from the tops of buildings guns blazing.

Guests can be met by the security staff dressed in suits with dark glass’s and ear pieces or in full special forces black ops siege suits. They can be purely a visual presence in the background or very interactive, i.e scanning people etc.

If you would like a full stage show then this is an example of the role play we do:

At a pre-arranged time the party is interrupted by other members of the stunt team posing as professional mercenaries. Members of your security team (supplied by the stunt team) attempt to prevent their entry but after a stunning but brief fight are eventually overwhelmed by superior numbers.

After securing the room, the villains (or perhaps Blofelt, their leader) state their demands and depart. The VIP pop star is taken as a guarantee that their demands are met.

During the evening your guests will be kept informed of the situation and will have frequent visits from the villains via a live feed to Blofelts “lair”, to ensure no one is attempting to undermine their position and that the demands are being met.

As the evening continues it will be leaked that your company’s own Special Forces, who are of course on continuous standby for just such events, have been alerted and are in fact on their way to your location. As negotiations to free the VIP continue the situation becomes more dramatic and final deadlines are set. As the evening draws to a close the villains return, together with their VIP, expecting to have all their demands met and to make good their escape.

With a stunning display of pyrotechnics and precision timing the Special Forces arrive. Where location allows this can even be by helicopter. Bursting through all entrances and abseiling from high points around your venue, they take the criminals by surprise and after a spectacular gun battle with blank-firing weapons, hand-to-hand combat and carefully choreographed stunts the building is secured and the threat neutralized. The VIP is returned safe and sound and you can finish your event in safety with the protection of your own crack team of Special Forces troops…

★ Will make your event end with a bang

★ The world’s most recognisable Special Forces 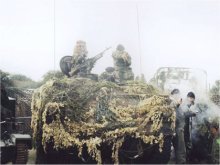 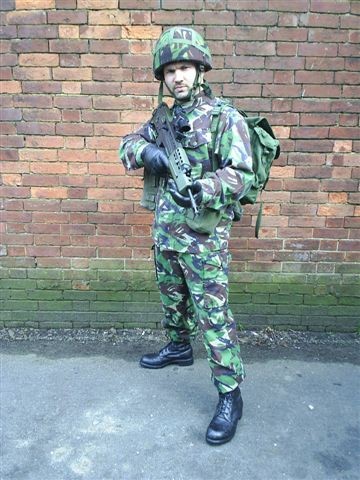 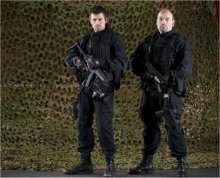 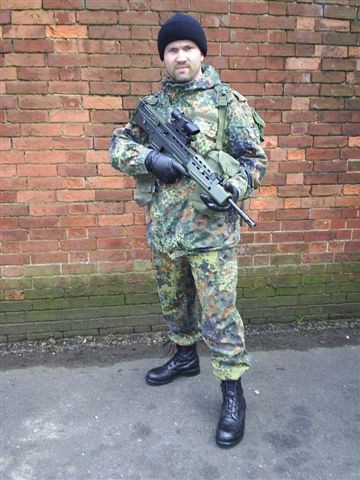 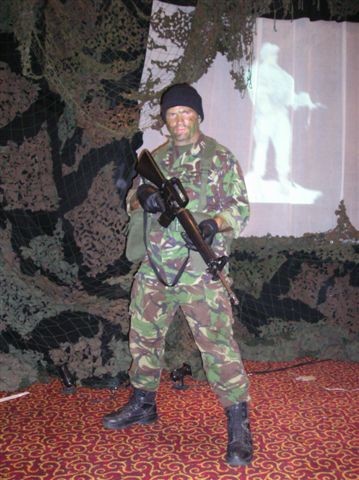 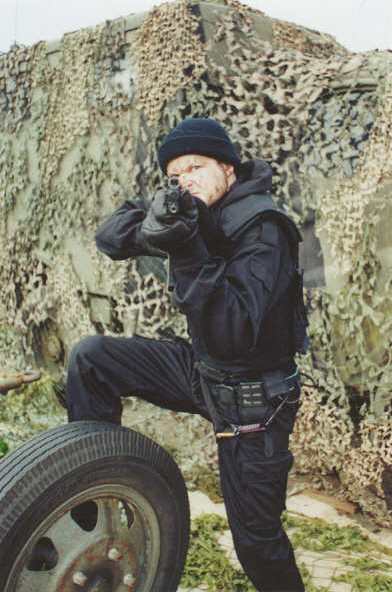 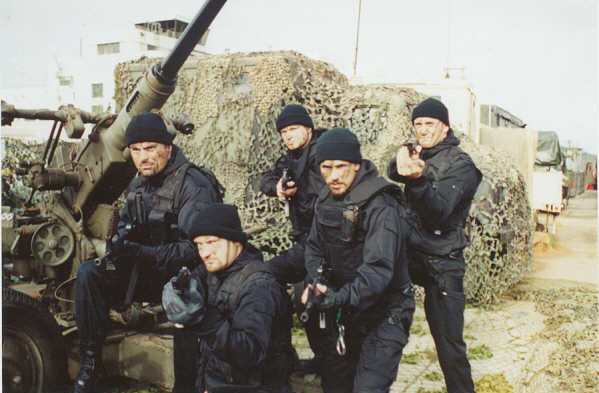 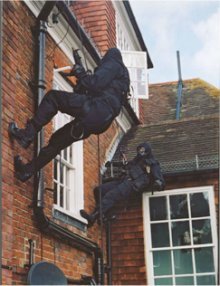 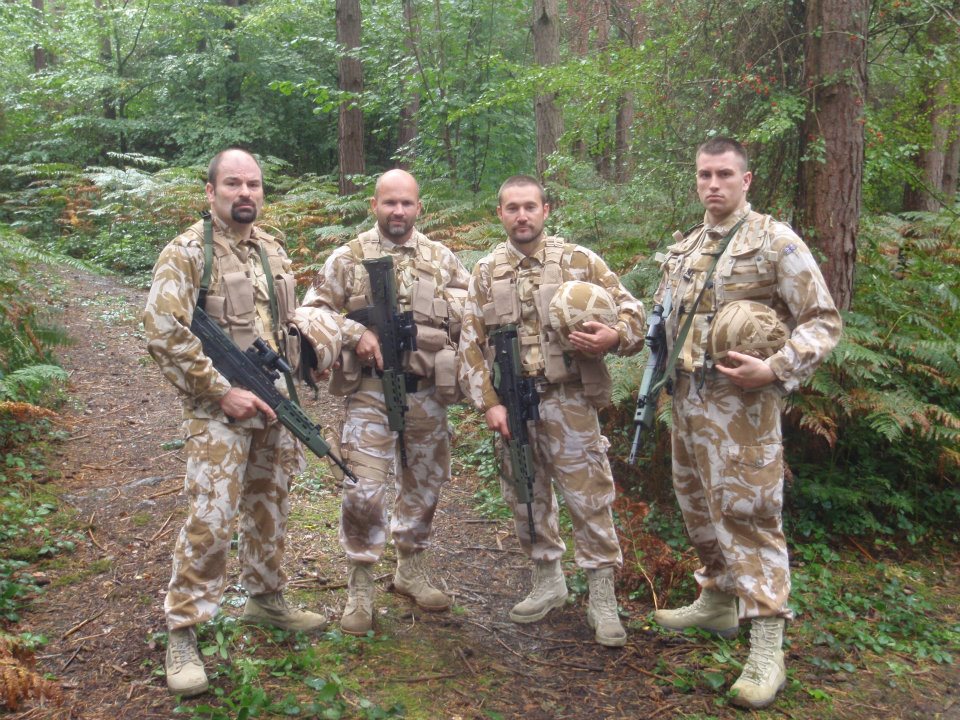 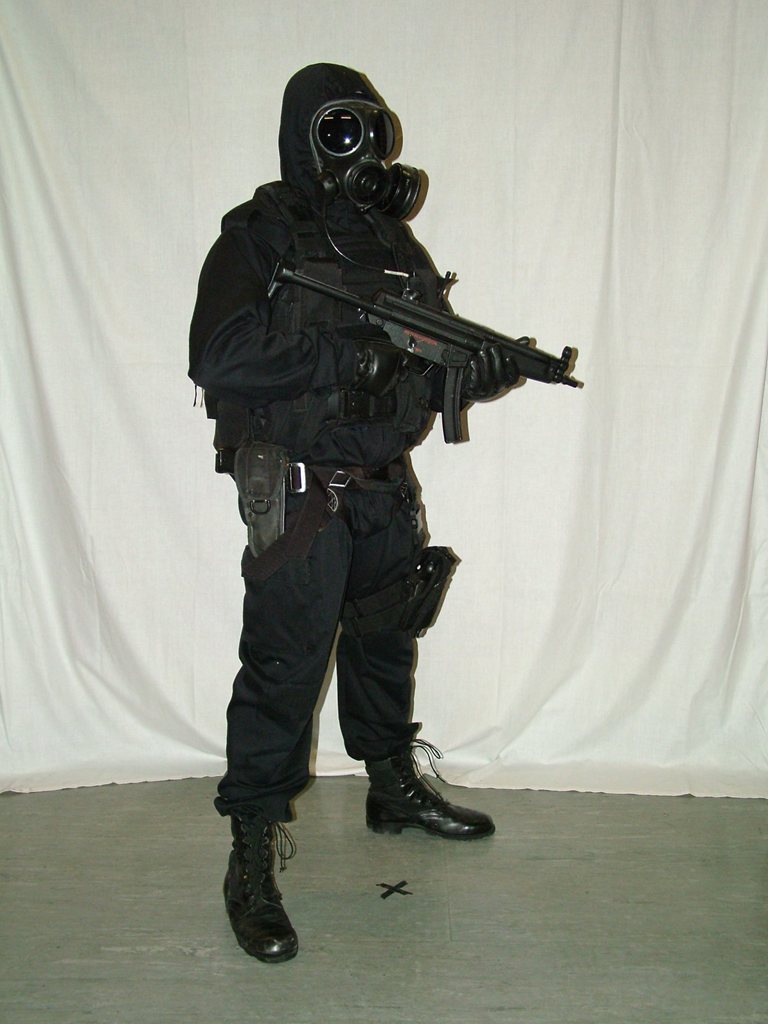 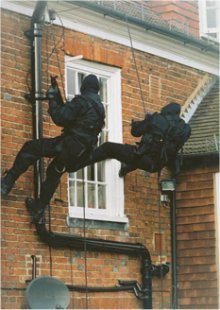