Make your event unforgettable, book Soumik Datta to perform at your event – we are a booking agent for Soumik Datta, and can arrange for Soumik Datta to perform for your guests. Soumik Datta is a British Indian composer and virtuoso player of the sarod – a 19-stringed, fretless instrument with a nomadic history spanning ancient Afghanistan and colonial India. Soumik is not only a solo virtuoso. He is also innovative and generous, working with other musicians to create fabulous new pieces, bringing his sarod and their instruments to new and wider audiences around the world.

In 2014 he played his sarod for the instrument’s first concerto, composed by Param Vir bridging the worlds of contemporary western music and Indian raga music. In the same year, Soumik was commissioned by Edinburgh Mela and the Commonwealth Games to re-score Satyajit Ray’s 1960’s epic Goopy Gyne Bagha Byne. The show has received rave reviews and has been played by leading orchestras such as the Scottish Chamber Orchestra, the London Philharmonic Orchestra and the Moroccan Orchestra.

Soumik Datta lives in London and tours internationally. His touring band is a versatile quartet with a notable sonic spectrum between Indian ragas, drum-n-bass, and anthemic choruses. He has been a visiting artist at Shakespeare’s Globe, Southbank Centre, Royal Opera House, RichMix, Horniman Museum, British Film Institute, and the British Museum.

In April 2017, Soumik collaborated with his brother Souvid Datta to direct his first TV series on rural musicians in India. Together, they travelled across six states of India, shooting and collaborating with over 100 grassroots musicians, many of whom are the last torchbearers of their music. The product of this collaboration is an ambitious six-part film series about the plight of musicians in rural India. Titled Tuning 2 You: Lost Musicians of India, the series was launched on Channel 4 and 4OD.

Contraband is the UK’s top booking agent, with passionate, skilled account managers who guarantee you the best deal possible. Contact us today if you would like to book Soumik Datta to be the headline of your event! We as your booking agent are more than happy to help you create the most memorable moments with Soumik Datta. 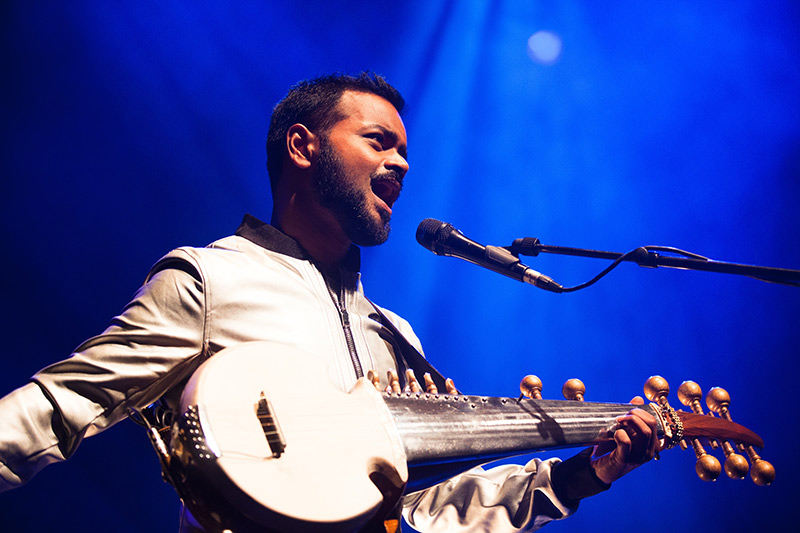 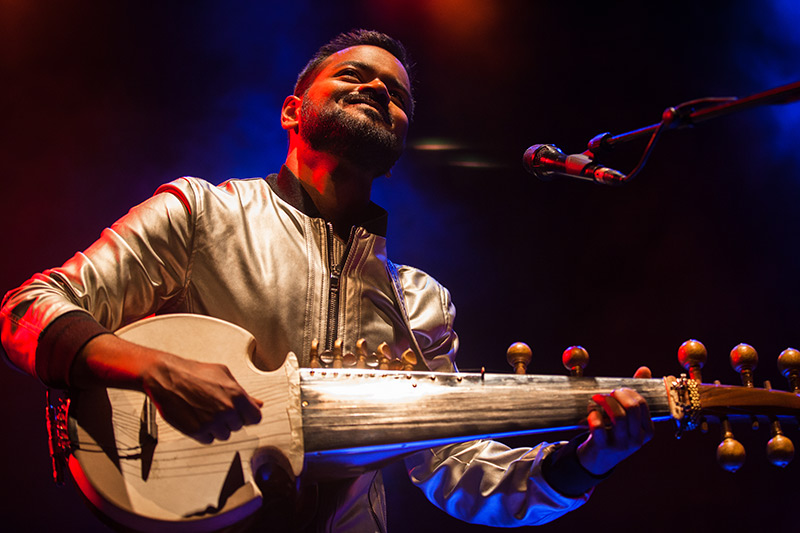 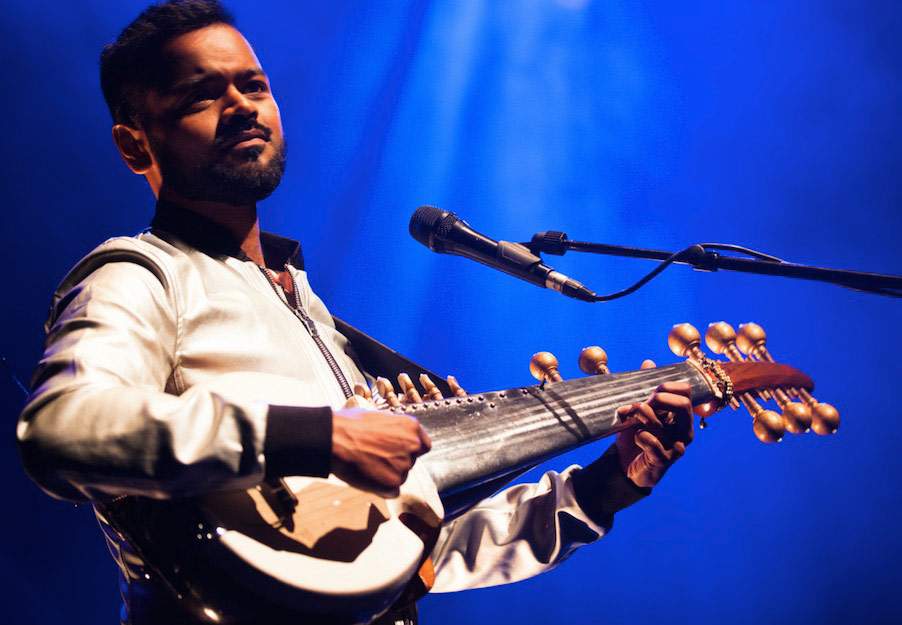 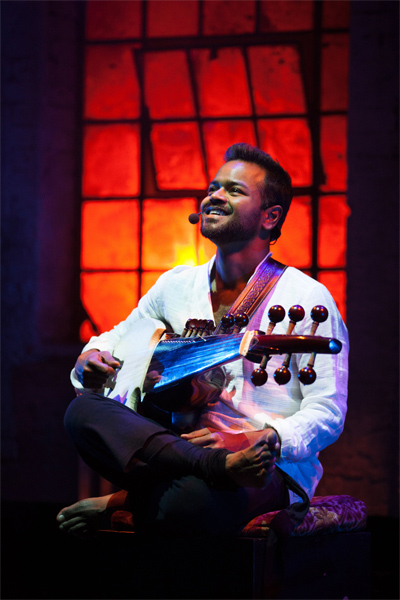 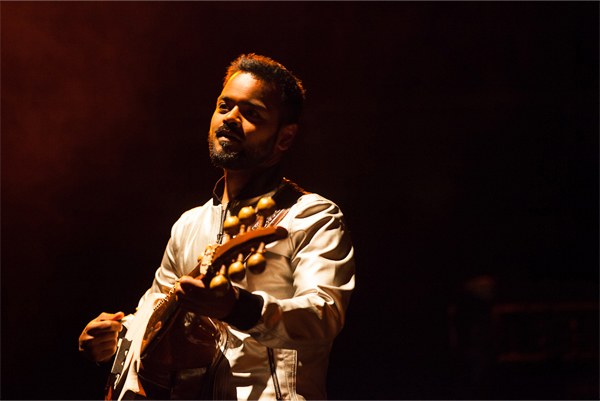 ‘One of the biggest new music talents in Britain’
Vogue