Make your event unforgettable, book Soul II Soul to perform at your event – we are a booking agent for Soul II Soul, and can arrange for them to perform for your guests. Soul II Soul have sold over 10 million albums in over 35 territories worldwide and have product on over 200 compilation CDs. They’ve performed in over 20 countries, and appeared at some of the most famous venues in the world including Wembley and New York’s Universal Ample Theatre.

America embraced Soul II Soul to such a degree, in 1990 they picked up two Grammy’s. Jazzie was given the keys to seven cities in the US, including LA and New York, and the NAACP has honoured him. There’s even a Soul II Soul day over there.

Into more recent times, musically Soul II Soul has kept itself contemporary – “Keep On Movin” was used for the high profile Renault Clio television ads. Mary J. Blige and Sean Kingston have both released cover versions of “Back To Life’; while Beverly Knight released her version of “FairPlay” in 2011. A year later, “Back to Life” was featured in the Opening Ceremony of the London 2012 Olympics.

In 2008 there was royal recognition for the Funki Dreds when, after thirty years of dedication, Jazzie was awarded an OBE for services to music. The first sound man to be honoured by Her Majesty the Queen, and probably the most deserved investiture ever. Then in the same year Jazzie won the Ivor Novello Award for inspiration, and as he stepped up to accept the trophy he was announced as “the man who gave British black music a soul of its own”. 2012 saw Soul II Soul receive the PRS for Music Heritage Award with a special plaque erected on The Electric (formerly The Fridge) in Brixton, where the group played their first live gig in 1991.

As a booking agent for Soul II Soul we can organise for them to perform at your event. To hire Soul II Soul call Contraband Events as we can make it happen. We are booking agents for a huge selection of famous musicians to hire, and we can recommend the best artists for your entertainment. Soul II Soul can be booked to play at your private or corporate event through Contraband International. Make us your preferred booking agent. 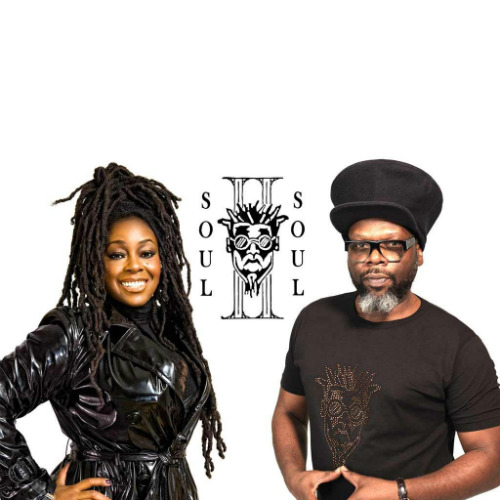 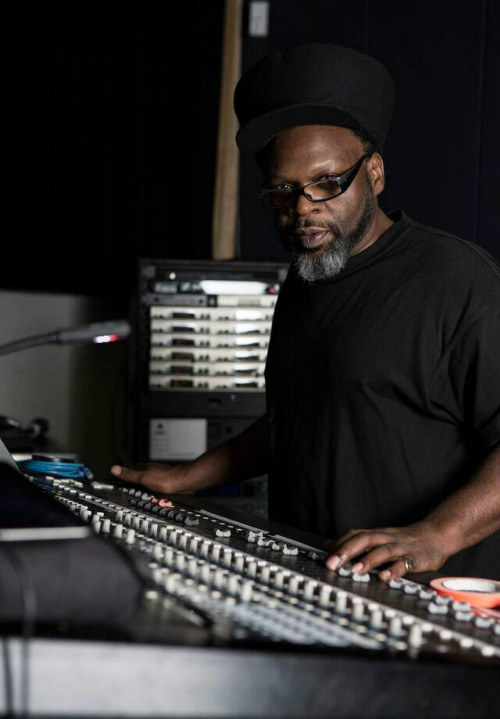 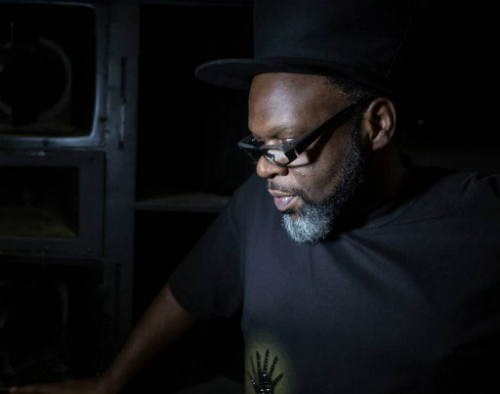 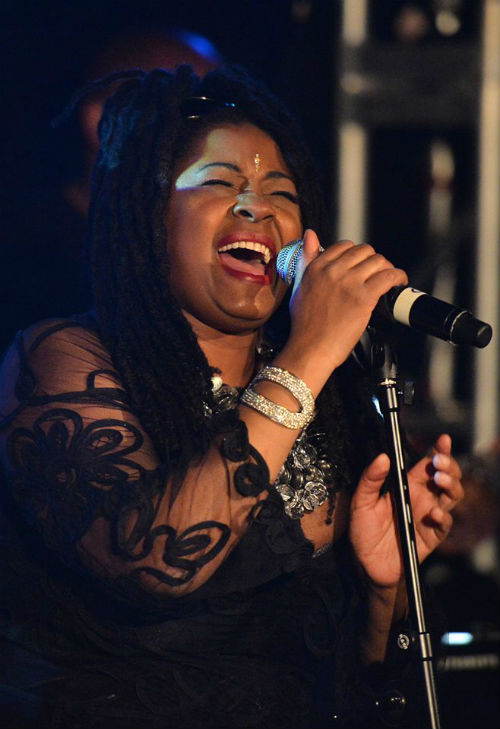 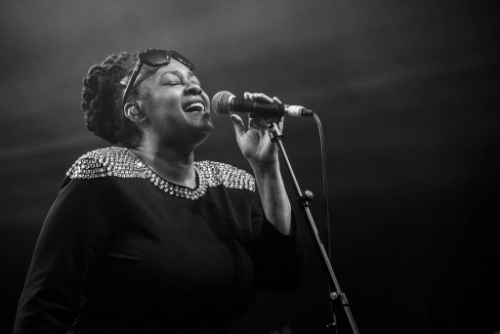 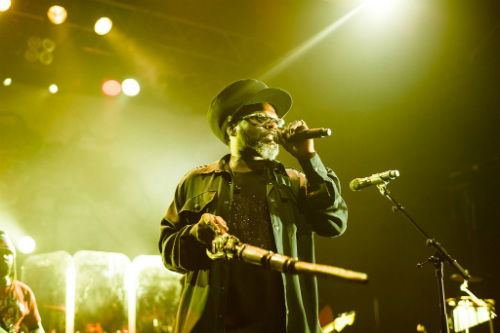