Joanne’s soprano and opera singing dazzles her audience with a show filled with famous classical and operatic arias interspersed with musical favourites and showstoppers that will bring the house down! London based, award-winning Soprano Joanne is an international performer of astounding versatility, charming audiences wherever she goes whether that be as a dramatic opera singer or during her delicate and thoughtful oratorio. Joanne is fast becoming recognized as one of today’s top-class sopranos.

Soprano Joanne trained with the English National Opera and the National Opera Studio in London. Joanne was recently honoured to sing in the presence of Her Majesty the Queen accompanied by All Souls Orchestra for the 150th Anniversary of Scripture Union. As well as performing on BBC Songs of Praise, Joanne was thrilled to represent the UK3 Lions Team in Russia at the Art Football Festival by singing at The Moscow State Hall concert, The Locomotiv Stadium and the British Embassy. Joanne also made an appearance at the Royal Albert Hall with All Souls Orchestra and a gala performance with Sir Cliff Richard for the charity Lost Chord.

Joanne’s latest album was recorded with the multi-award-winning City of Prague Philharmonic Orchestra and conducted by Paul Bateman which rocketed into the top ten of the Official Classical Charts and was featured on Classic FM. Awarded “The Voice of North London”, Joanne appeared at Trent Park’s Open-Air Classical Prom and starred with Rick Wakeman and the Orion Symphony Orchestra at the Last Night of the Water Rat Proms.

On the concert platform, oratorio highlights include St. Paul’s Cathedral, Watford Coliseum, Vienna (All Soul’s Orchestra), Festival Internazionale del Teatro Romano, Bayeaux, Coutances, Notre-Dame Cathedrals and guest appearances in New York and Sweden. In addition to performing live on BBC Radio 4 Sunday Worship, Joanne is the official opera singer for Absolute Radio as well as recording for film and television soundtracks. In her spare time, Joanne is an ambassador for two charities, Lost Chord who provide music therapy for Alzheimer patients and The Children’s Trust who provide amazing facilities and care for children with brain injuries.

★ Award-winning Soprano for ‘The Voice of North London’ award.

★ Joanne has sung in the presence of Her Majesty the Queen. 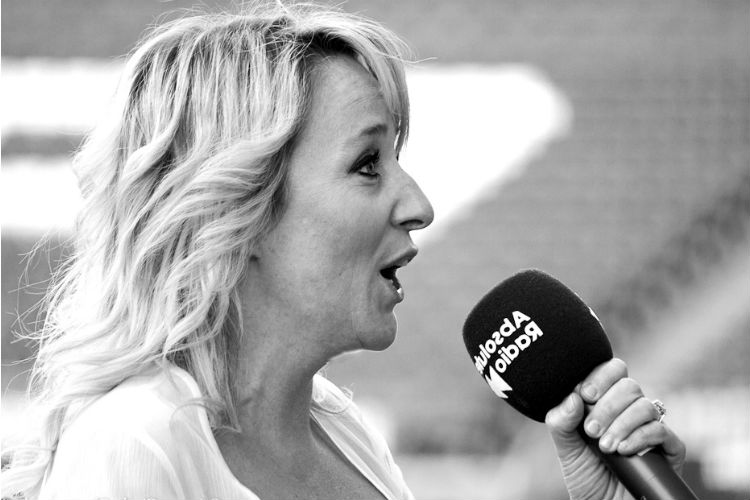 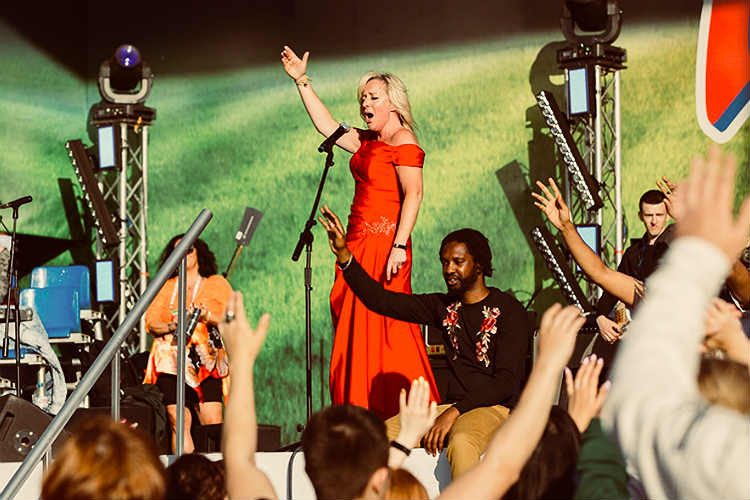 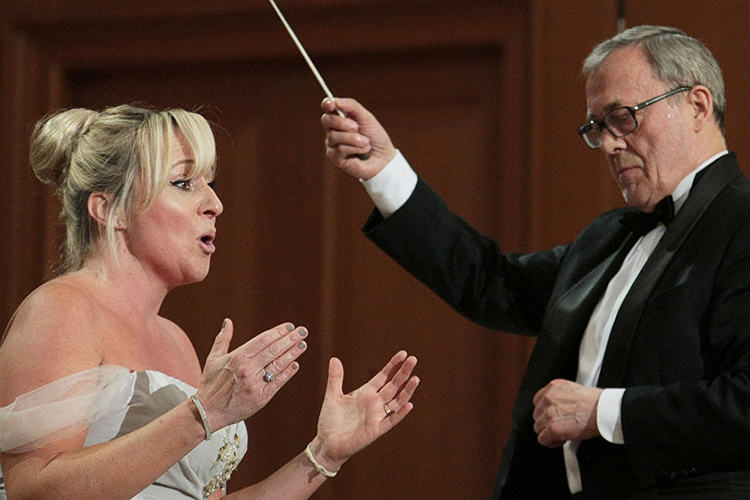 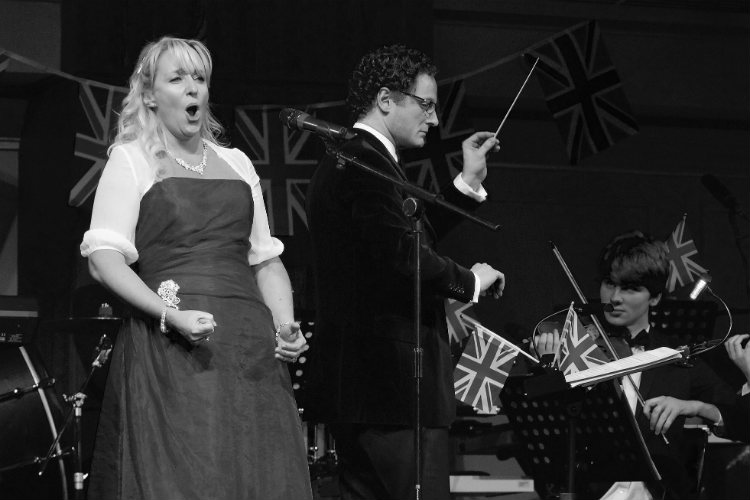 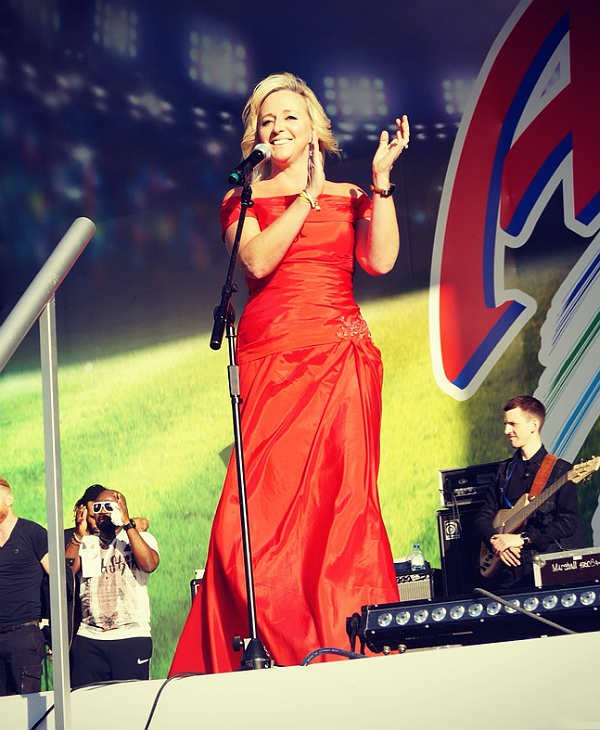 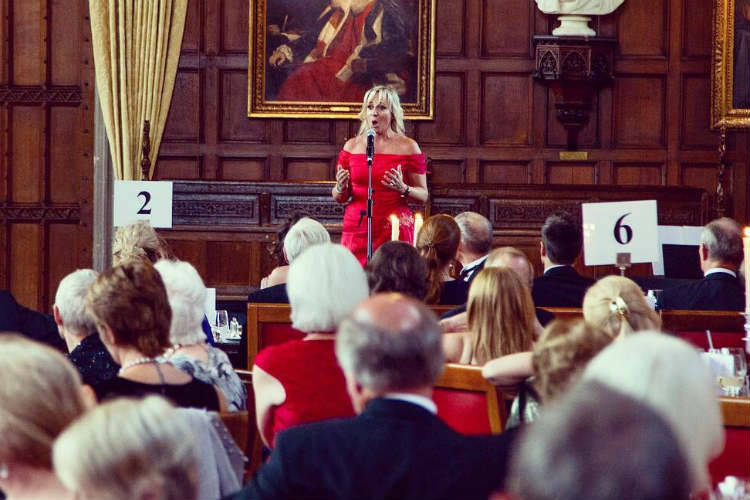 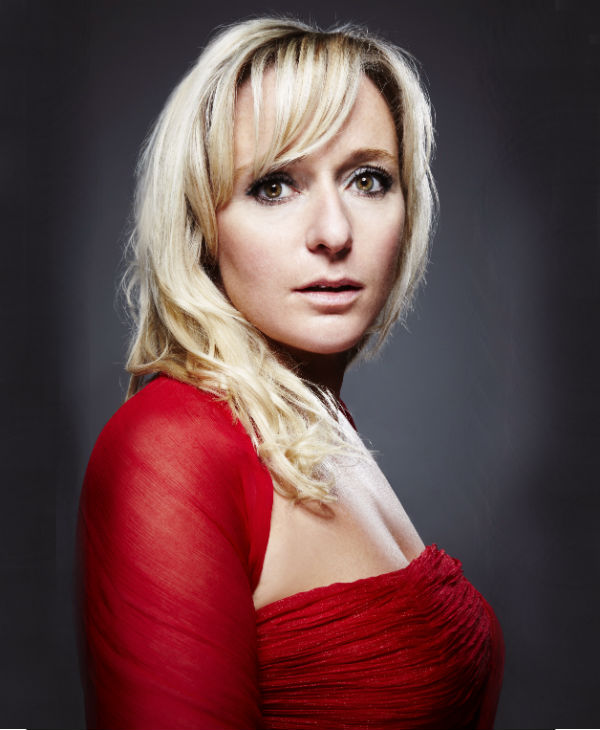 “What can I say? Such a beautiful voice, a real gift. Joanne provided an absolute wow factor to our event, and all present were inspired by her wonderful singing. I am very grateful.”
– Concert, Mayfair

“What an absolute pleasure you have been to work with”
– Large scale sports events organizer, Art Football, Russia

Musical Theatre:
Over the Rainbow (Wizard of Oz)
Singing in the Rain
I dreamed a dream (Les Miserables)
Can’t help lovin dat man (Showboat)
Cheek to cheek (Top Hat)
Lets Face The Music (Berlin)
Wishing You Were Somehow Here Again (Phantom)
All I ask of you (Phantom)
You’ll Never Walk Alone (Carousel)
If I Loved You (Carousel)
Someone to watch over me (Crazy For You)
I could have danced all night (My Fair Lady)
Tonight (West Side Story)
If I were a bell (Guys and Dolls)
Cabaret
Secret Love (Calamity Jane)
Wouldn’t it be luverly (My Fair Lady)
Adelaide’s Lament (Guys and Dolls)
Doh Reh Mi (Sound of Music)
Eidelweiss (Sound of Music)
Hello Dolly
Consider Yourself (Oliver)
Getting to Know You (The King and I)