Solaris is a professional snake and belly dancer with 8 years experience of working with snakes. Her performances can include audience participation or meet and greet.

Snake & Belly Dancer Solaris is a unique, unusual combination of different things, a multi-faceted personality. A woman of many faces with an ability to transform herself into any given character requested. She trained in Dance Foundation and Performing Arts at the Kensington and Chelsea College.

Solaris began belly dancing in local restaurants. Things rapidly fell into place when she was asked to dance at lavish Arabic weddings, and also appear on various television programmes giving demonstrations and talk about the benefits of belly dancing.

★ Has many years of experience

★ An unusual combination of different things 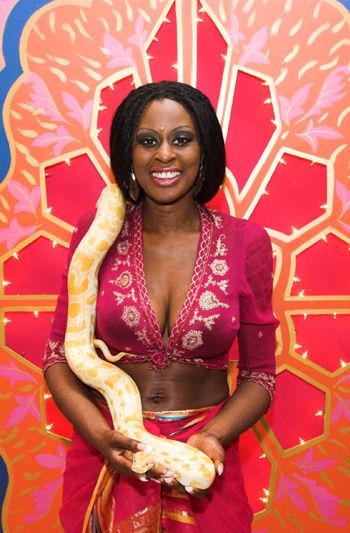 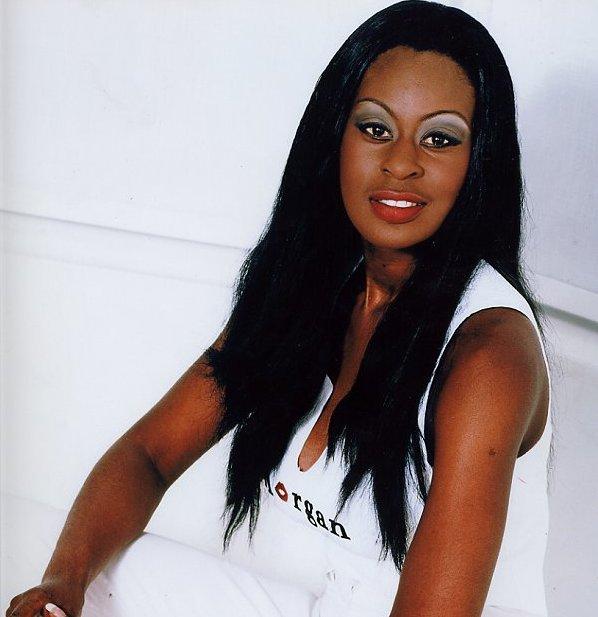 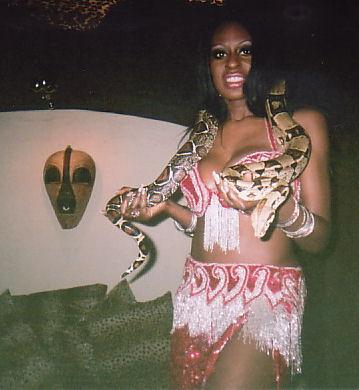 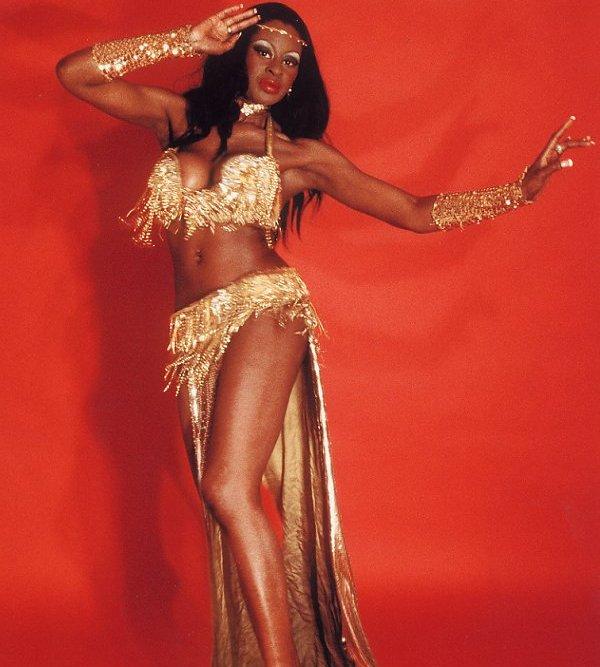 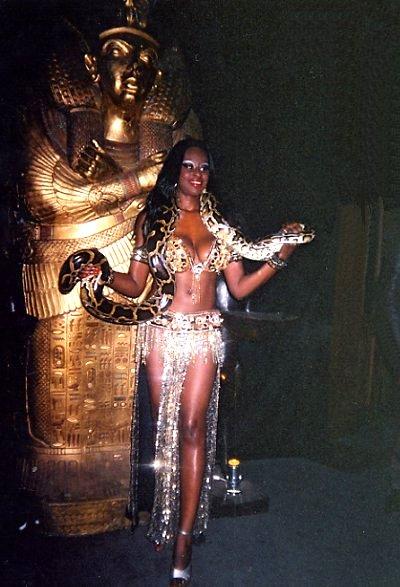 Solaris, every one raved about you last night and I think you converted the snake haters into snake lovers, thanks for a great performance and your lovely personality.
Del Aziz Restaurant.

Thanks for last night! What a great show!!!
Embassy Club

Solaris was great, thank you! It was a fabulous party overall and the entertainment was the cherry on the icing!!
Zuma / Roka Restaurants

Solaris was truly professional in every aspect. Punctual, friendly, polished and well presented. I have nothing but positives for her performance.
Private Client (via Contraband)

Check out other Belly Dancers