The completion of the Service’s HQ building in London, was overseen by Sir Richard Dearlove, where he went on to serve as Director of Operations. Including the invasions of Iraq and Afghanistan, the crisis of 9/11 and a terrorist attack on SIS’ headquarters, Sir Richard Dearlove’s time as Chief of MI6 was marked by dramatic events.

Sir Richard Dearlove is also Chairman of Ascot Underwriting, Chair of the Trustees of London University, a Director of Kosmos Energy and holds several advisory roles. 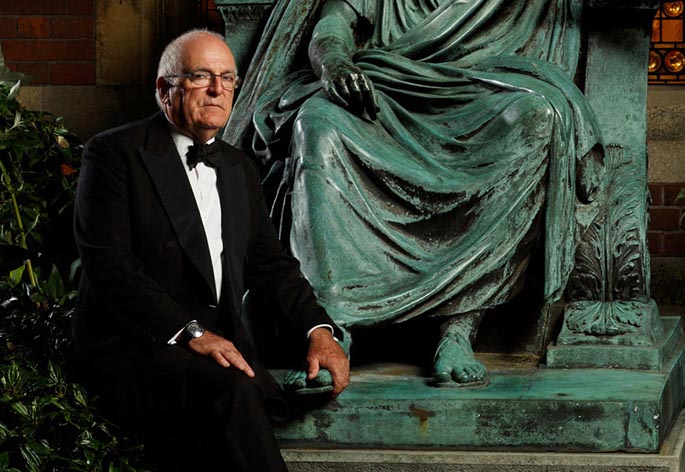 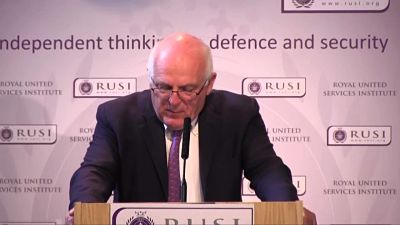 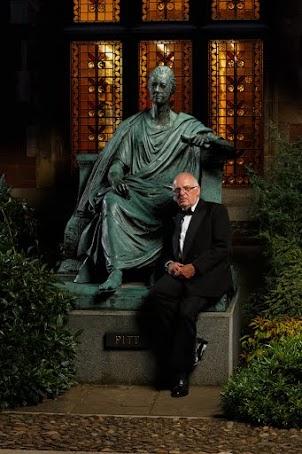 Sir Richard Dearlove honoured the best traditions of RUSI members’ events with his excellent presentation […] he excelled in the subsequent discussion […] One of our members told me afterwards it was the best event he had so far attended.
RUSI