Booking Simon Mayo as your event host will amuse your guests – as a booking agency for Simon Mayo we can book him for your special event. Radio presenter Simon Mayo has been a popular presence on the radio for many years with a prolific career lasting over 3 decades, working for leading station BBC Radio since 1981.

Beloved by listeners across the UK, Simon Mayo is currently the presenter of his self-titled drive time radio show on BBC Radio 2, where he was recently joined by fellow radio star Jo Whiley in 2018. Simon Mayo also presents alongside acclaimed film critic Mark Kermode on their BBC Radio 5 show, ‘Kermode and Mayo’s Film Review’ which has been praised for the two presenters’ brilliant chemistry and witty repartee as they discuss topical debates, reviews and current affairs. The two won a Gold Sony Radio Award for the show in 2009 for their undeniable passion combined with humorous and engaging conversations.

Comfortable talking to a wide variety of audiences, Simon Mayo has also hosted a number of television shows such as Confessions and the National Lottery Winning Lines, both on BBC1. His calming and informed perspective winning over listeners and viewers on every media platform. He would be an excellent host for any media events, covering topics such as music or film with passion and enthusiasm. Simon Mayo is an experienced and energetic speaker and host that connects to his audience and helps inspire an informative and enjoyable environment.

Simon Mayo is also an accomplished writer, with more than 8 books published. He is the mind behind the young adult series ‘Itch’ which follows a young boy who discovers a new element in the periodic table and is launched into an adventure. The books have had excellent reception from critics and fellow writers. He also published a book with some memorable revelations that were made on his drivetime show, in the ‘Confessions’ segment.

Over the course of his career, Simon Mayo has been continuously recognised for his admirable work as a radio presenter, winning many awards for his shows. One of which is ‘Radio Broadcaster of the Year’ which was awarded by the Broadcasting Press Guild. Simon Mayo has also gone on to win several Sony Radio Academy Awards including one for ‘Best Music Programme’ in 2011.

Contraband is the UK’s top booking agent, with attentive, experienced account managers who guarantee you the best deal possible. Contact us today if you would like to book Simon Mayo to be the headline of your event! We as your booking agent are more than happy to help you create the most memorable moments with Simon Mayo. 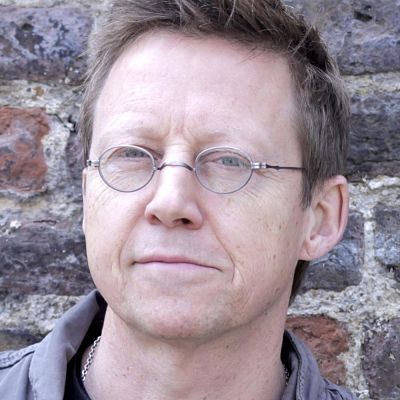 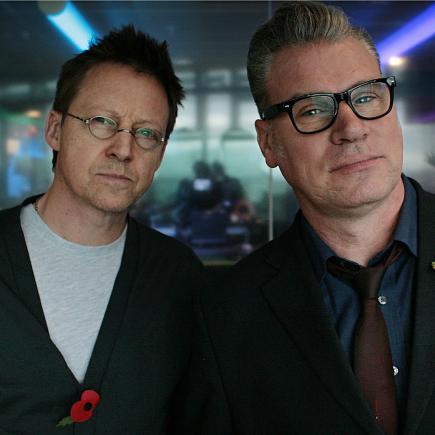 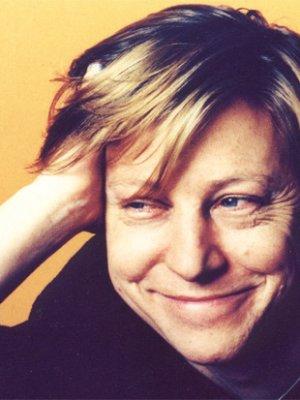 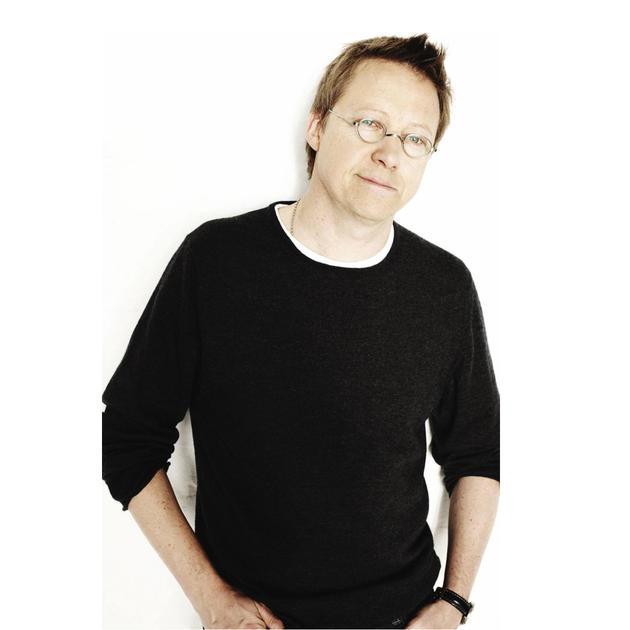 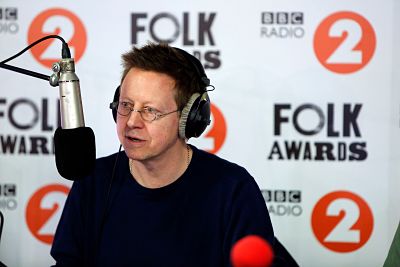 Can you pass on our thanks to Simon for the webcast and unveiling yesterday? He was of course brilliant and helped the event be a great success. We had hundreds and hundreds of schools watching the live event!
Puffin Books Virtually Live Presents Jacqueline Wilson’s Big Picnic