For over 20 years, The Silent Comedy Show has been bringing it’s own unique brand of silent comedy to the most prestigious revues, theatres, cabarets, television shows and corporate galas all over the world. Original style combines imaginative visual humor, elastically eccentric dance and movement, mask, illusion and hilarious audience participation numbers, all performed in a delightfully frantic, animated style which has captivated audiences and continues to generate laughter wherever he performs.

Born in New York City, Elan began his education in mime and theatre at the age of thirteen, studying with Moni Yakim, Claude Kipnis Mime Theatre, The Actor’s Movement Studio, Mummenschanz, Richard Morse, Bill Irwin and many others. Within a period of ten years Elan managed to attend classes at thirteen different schools, learning a diverse selection of movement and comedy technique from around the world, while simultaneously developing his own act in the streets, comedy clubs and cabarets of New York.

Elan’s prime inspiration comes from such silent greats as Charlie Chaplin, Jacques Tati and Buster Keaton as well as early American T.V. comedy greats like Sid Ceasar, Red Skelton and Ernie Kovacs. Since beginning his professional career over 15 years ago Elan has taken residence in Japan, The Bahamas, Canada, the U.S.A and all across Europe as well as spending two years living on the high seas performing in cruise line revues. He currently resides in the northwest of England.

Elan has performed at some of the highest caliber venues in the world, appearing as the headline comedy/variety act in top production shows, featured in international television programs as well as peformances for heads of state, royalty and major corporations. The following are select highlights and credits…

The show is between 6 and 50 minutes in length.

★ Generate laughter wherever he performs. 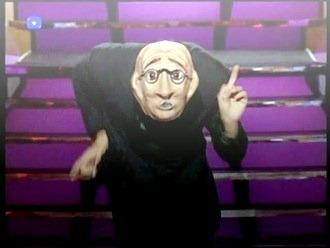 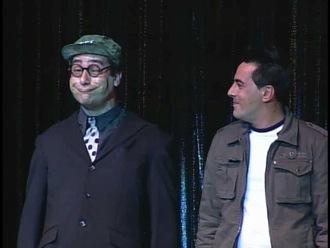 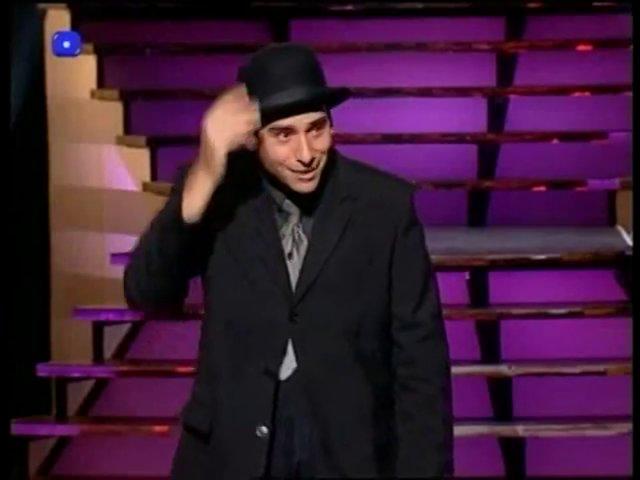 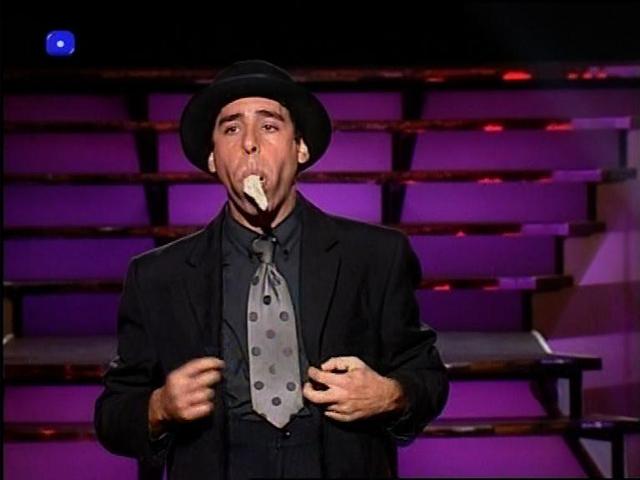 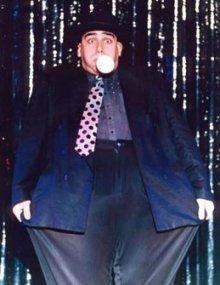 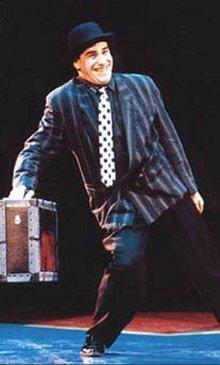 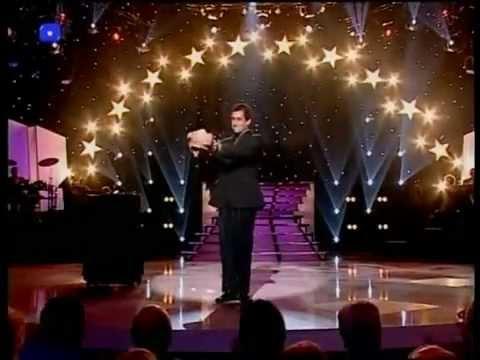