As a booking agent for Sigma we can book highly sought after drum and bass DJ duo Sigma, to mix slick tunes at your event. Book Sigma for a riffing musical spectacular! Cameron Edwards and Joe Lenzie aka Sigma have cemented themselves as an integral part of the music scene from early releases on labels such as Hospital & Viper recordings and the seminal All Blue on DJ Zinc’s Bingo imprint (Drum and bass arenas’ most downloaded track of all time!). More recently their anthems such as Night and Day, The Jungle, Stronger & collaborating with DJ fresh on their 2011 single Lassitude have taken Sigma to the top of the drum and bass roster.

The respect they command now within the scene as producers and highly sought after DJs, made Sigma continue to maximise their profile within the realms of D&B and beyond it. Sigma have several accomplishments like claiming the ‘hottest record in the world’ accolade on zane Lowe & having their track ‘lassitude’ as a featured ‘record of the week’ on Greg James radio 1 show which has helped introduce their sound to a much wider audience. They have provided official remixes for big names such as Ellie Goulding, Eric Prydz, Groove armada, Skepta, Sway, Rusko & for the latter have received playlist additions on radio 1 & 1xtra. Sigma also picked up the Best Breakthrough DJ award at the DnB arena awards on their way to prominence.

The 2011 release of their long anticipated track Night and Day EP drop on their own imprint, Life Recordings showed the diversity that Sigma have become famed for, over the recent years. The title track of this record received mainstream attention with daytime exposure on radio 1, capital radio & 1xtra.

Sigma progressed on from this with huge remixes of Special Dedication, ‘stand up’ one of their most sought after tunes recently and their remix of Rusko, Somebody to love. With over 3 million views already on YouTube, the pace isn’t slowing down! Off the back of the remix, Rusko asked the guys to support him on his mammoth 30 date college tour of the USA and Canada.

They have been the busiest to date during the past few years, with them extensively touring the UK, Europe Australasia & The USA and embarking on the support for DJ Fresh’s first live UK tour. Along with this, the guys are also currently working on their much anticipated first album, something that will excite the underground and mainstream alike.

The future is looking even brighter with regular UKF and BBC Radio 1 support, after the success of their club anthem, “Rudeboy” ft. Doctor, as well as huge support for their recent remixes for DJ Fresh and Route 94. Sigma have become the most in demand Drum & Bass remixers in the UK with even a free giveaway bootleg remix being picked up by Daytime Radio 1 and also being playlisted on Kiss FM.

Sigma are back with a new single – “Nobody to Love” which has become a massive hit, following their earlier hit “Rudeboy”. The track “Nobody To Love” which was originally created purely for their DJ set, took on a life of its own after other DJs heard it out on the circuit. The track has won support from the likes of Annie Mac who gave the track its debut spin on her show on Radio1 and Mistajam followed up with a play on 1Xtra. Rob Da Bank, DJ Friction, Phil Taggart and Alice Levine also chipped in with their support.Nick Grimshaw slotted it into his Breakfast Show ‘Nixtape’. And the daytime love didn’t stop there – Fearne Cotton has already given “Nobody To Love” three spins on her show on Radio 1.

Touring the globe currently – Sigma have already played in big cities like Dallas, London, Vancouver and Antwerp, where their performance of “Rudeboy” with singer Doctor set the Rampage DnB festival alight! They’ve got gigs coming up in NYC, San Francisco, Romania, Canada, Prague, Budapest and Milan as well as many more dates across the UK.

Contraband is the UK’s top booking agent, with amiable, helpful account managers who guarantee you the best deal possible. Contact us today if you would like to book Sigma to be the headline of your event! We as your booking agent are more than happy to help you create the most memorable moments with Sigma.

Sigma – Drum and Bass DJs: Videos | Book for your event 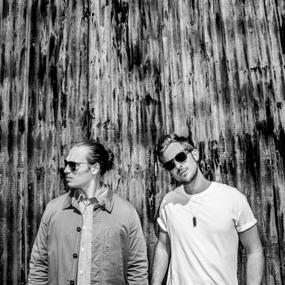 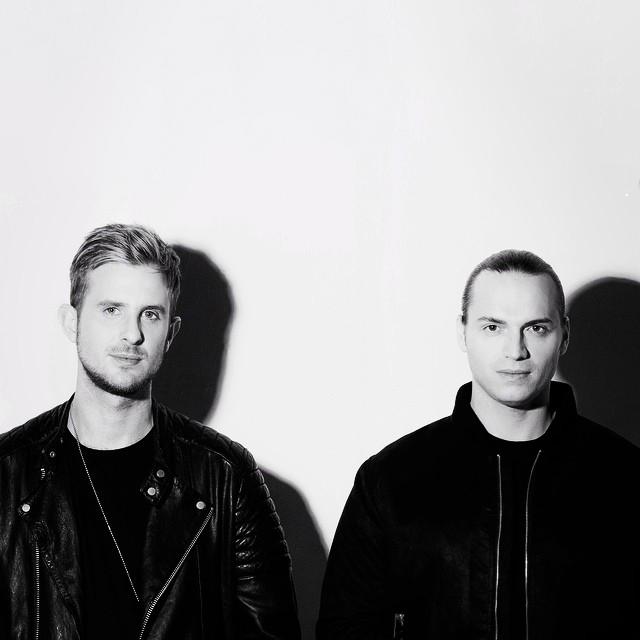 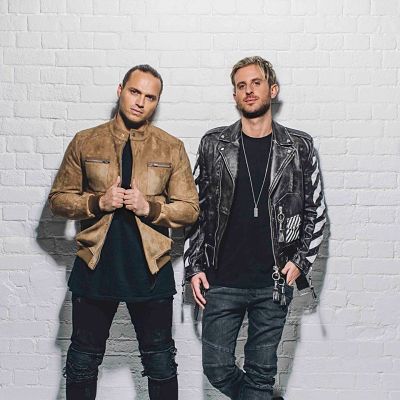 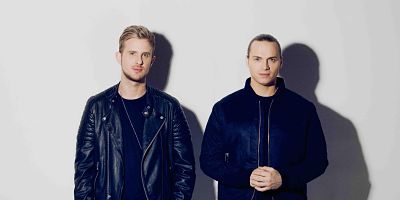