When you think of Limbo, you think of Shemika Campbell. Shemika hails from the islands of Trinidad and Tobago, which is where Limbo originated. Generally, when thinking of limbo, its something done at beaches, parties, and different events around the world. But Shemika brings her Caribbean flare to it, not only shattering 3 world records that she still currently has, but to also have them certified by the world renown Guinness World Records.

Get this, one record is her limboing under an SUV, yes, AN SUV! If you think that thats impressive, low, or both, well thats not even close. The lowest limbo in the world is also held by Shemika, which is 21.59 CM(8.5 inches). So this means, she takes all 5’9” of her frame, slides it under the pole, and never touches the ground, simply amazing.

Shemika has been featured on multiple shows all around the country. The most notable ones, The Ellen Degeneres show, Americas Got Talent, Disneys Bizaardvark, The Late Late Show w/ James Corden, The Gong Show, Amazingness, Home and Family, Pickler and Ben, The Todays Show, Good Morning America, Steve Harvey Show, and this is just a few that are in America alone.

★ Shemika holds the Guinness World Record for The lowest limbo in the world, at 21.59 CM (8.5 inches)

★ Has been featured on multiple shows all around the US such as, The Ellen Degeneres show, Americas Got Talent, The Late Late Show w/ James Corden & more 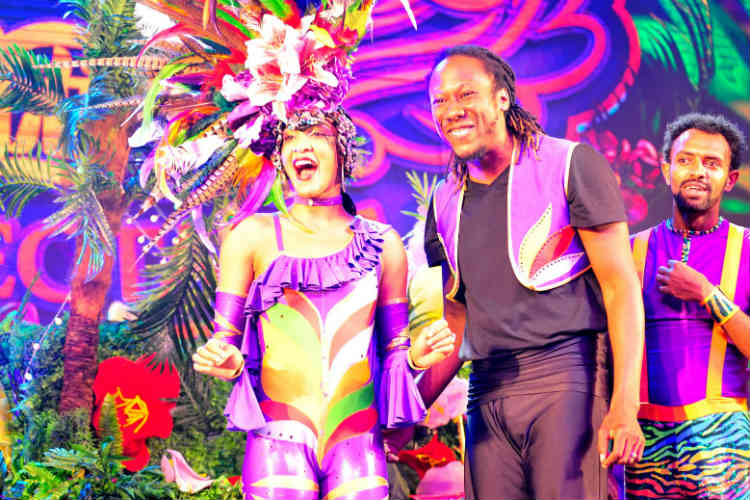 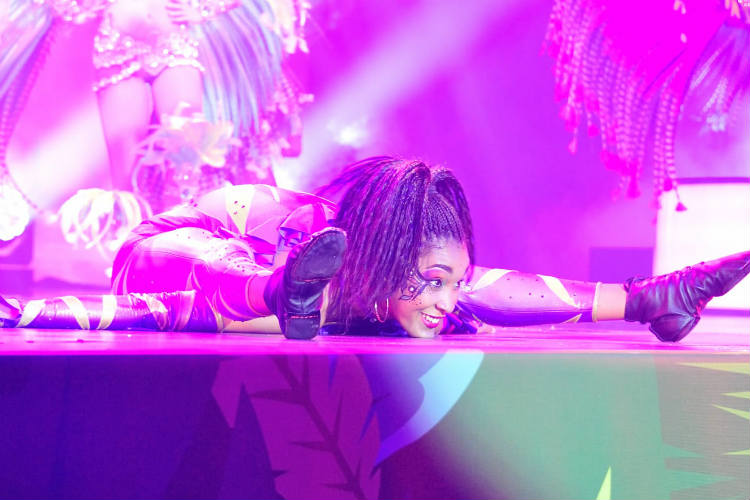 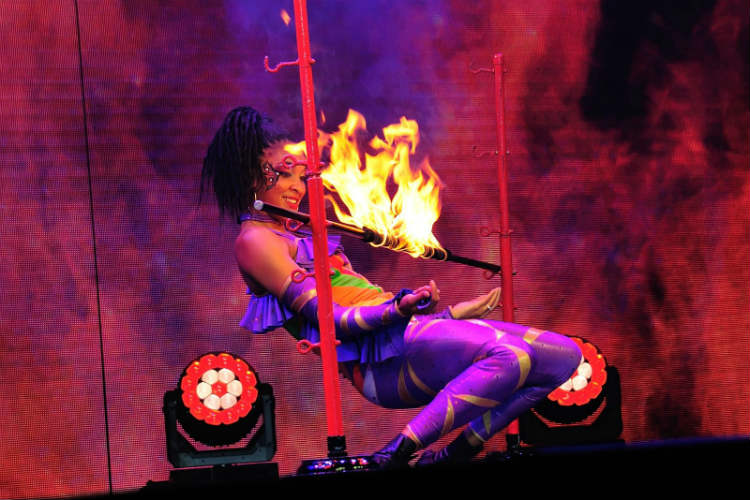 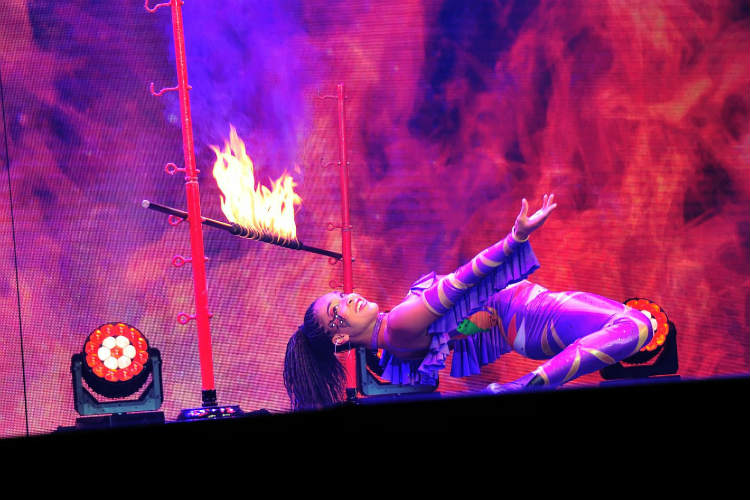 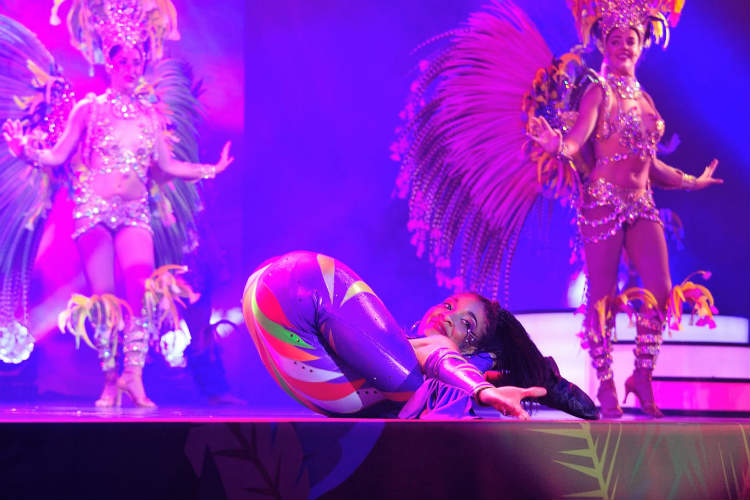 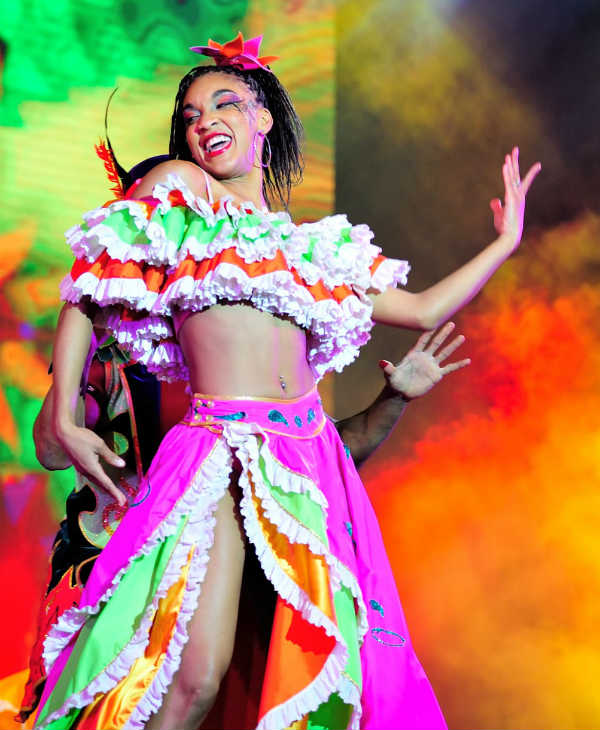 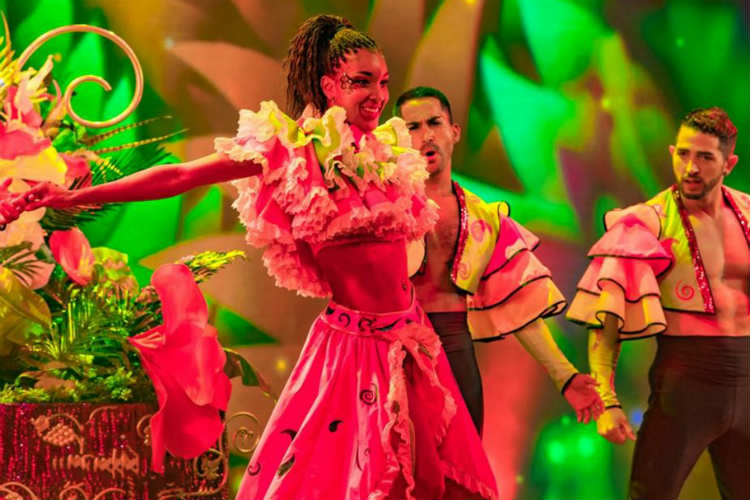 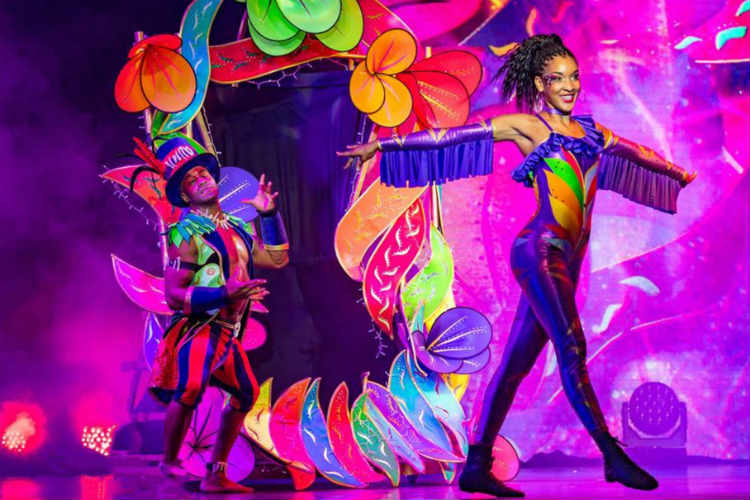 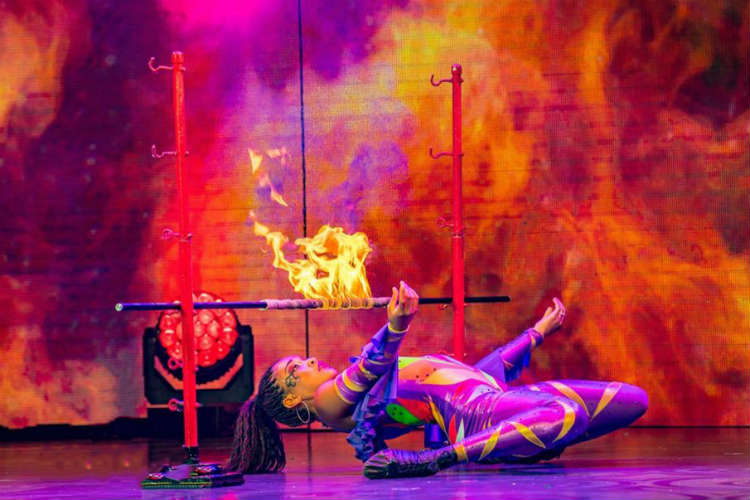 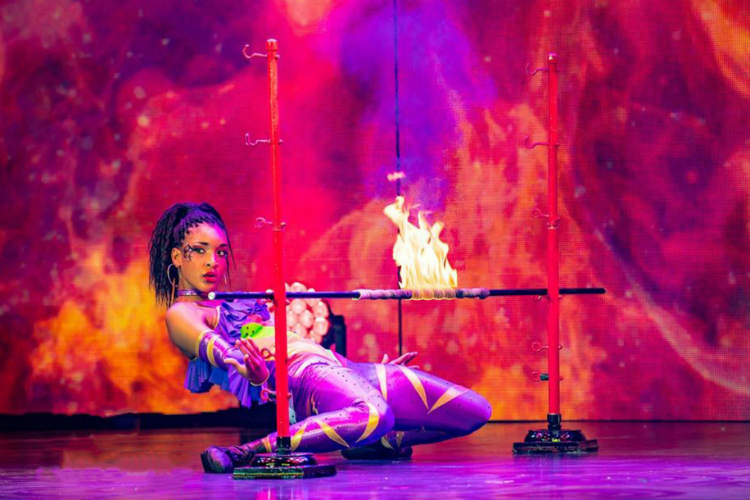 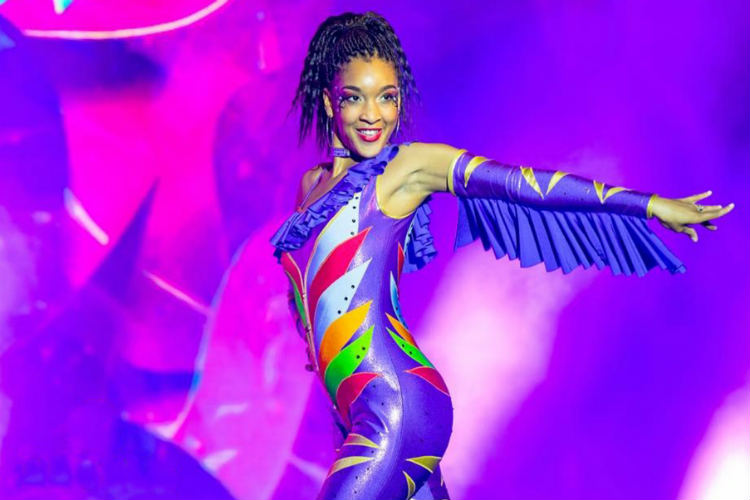 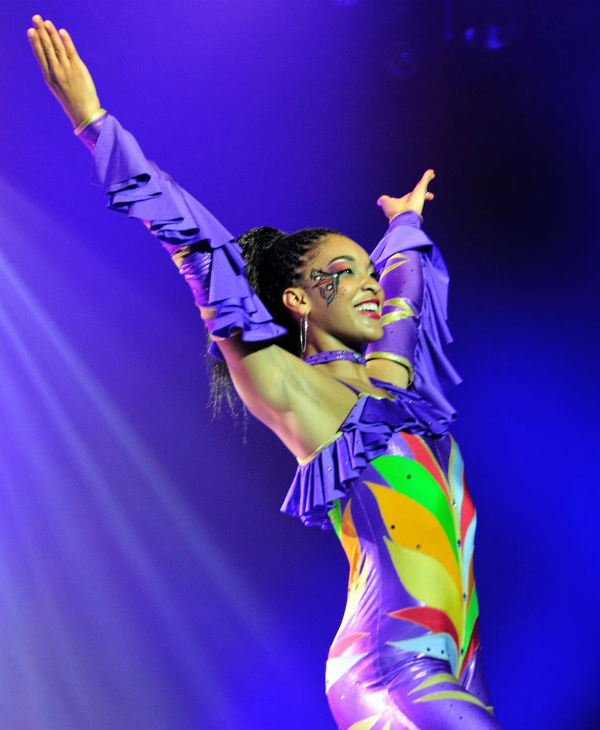