Shadow Theatre was established in November 2010. The team consists of students of Chernihiv State Technological University. In the original performances and stories in shadow, they display a variety of topics: fairy tales, travel, space and human relations. Shadow Theatre hopes that the mysterious world of shadows will bring viewers unforgettable emotions and impressions!

Their performances have conquered the hearts of millions of viewers in Ukraine, and they were voted one of the top 15 acts on the show “Ukraine’s Got Talent.” Combining performance art and technology to inspire audiences, reinforce messaging and illustrate a story, this shadow show produces an unforgettable visual spectacle. If you want to book corporate entertainment that will create an impact on your guests, this show will not disappoint!

Shadow Theatre can perform a full show of up to an hour, which combines a selection of stories. Alternatively, individual sections from the show can be performed if the client would like to book a shorter performance.

★ Display a variety of topics including fairy tales, travel, space and human relations

★ Their performances have conquered the hearts of millions 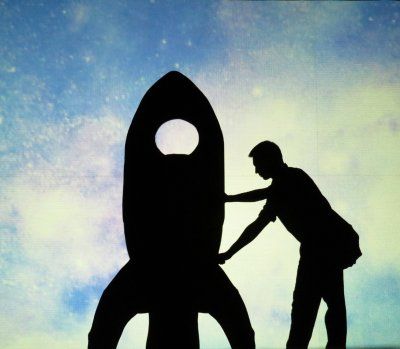 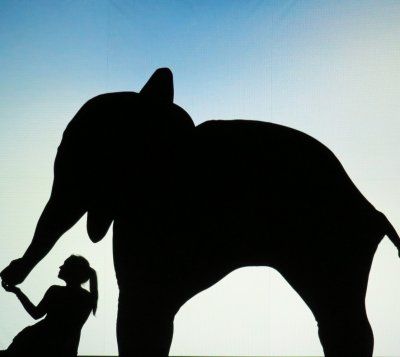 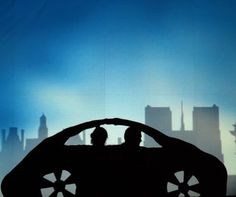 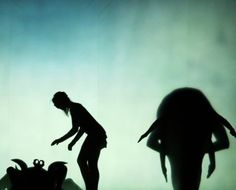 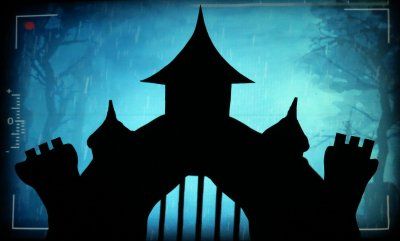 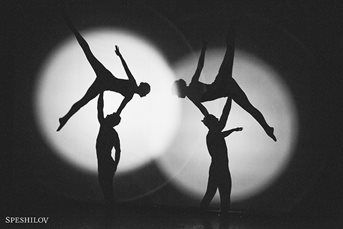 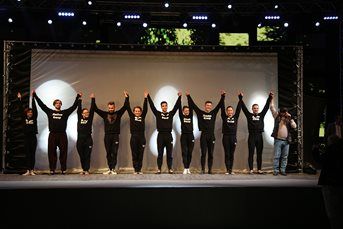 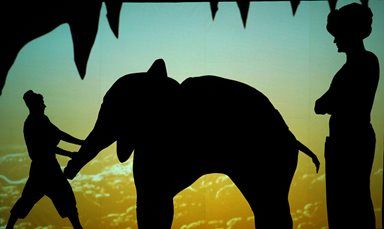 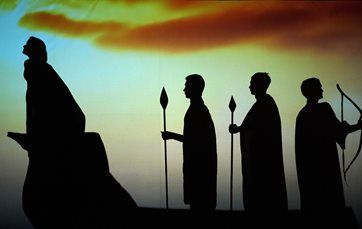 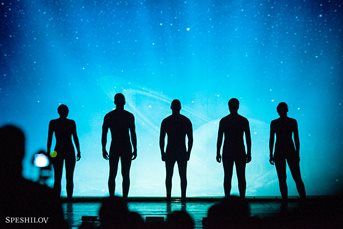 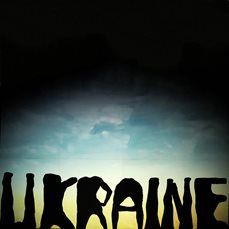 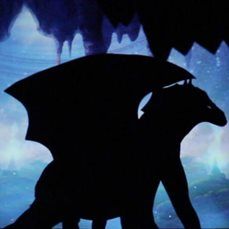 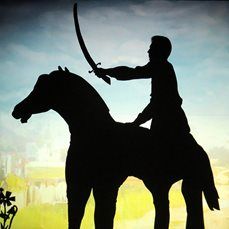