Sh0h, a.k.a. HumanDisco, is Japan’s Human Beatbox Champion. He is an international Beatbox artist, performing widely at shows and events. His unique talent earned the recognition of Travis Payne, right-hand man and choreographer to Michael Jackson.

Sh0h has been performing guest showcases at international competitions and appearing in TV commercials since his teens. He has also represented Japan internationally, performing in Germany at the 4th Beatbox Battle World Championship, placing the highest of any competitor from Asia. His other appearances include TEDx and Summer Sonic, one of the largest outdoor music festivals in Japan.

Not confined to a single genre or format, Sh0h’s activities go beyond live performances and events. Recent work includes media appearances in TV, magazines, radio and other formats, modelling, and producing his own tracks. Sh0h represents the cutting edge of the new generation of Japanese artists. 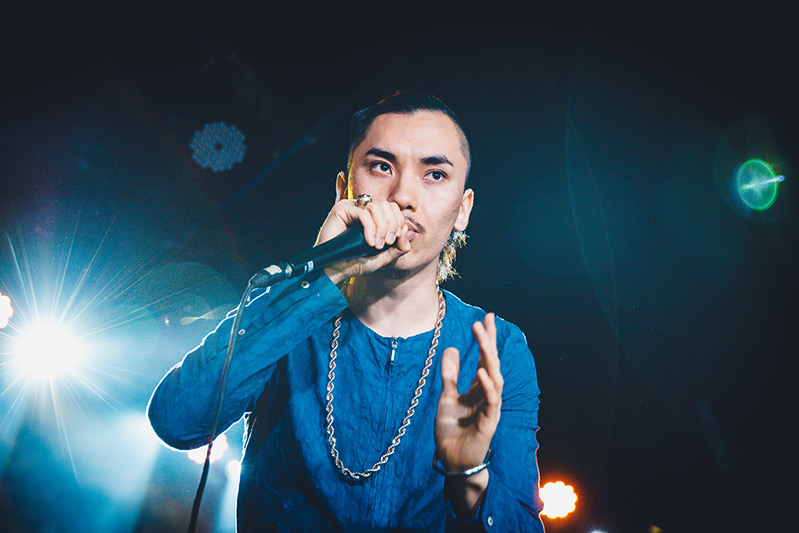 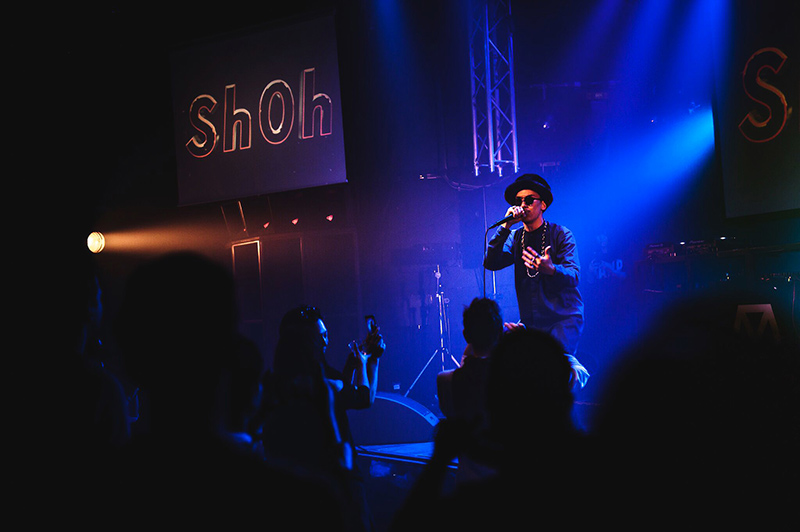 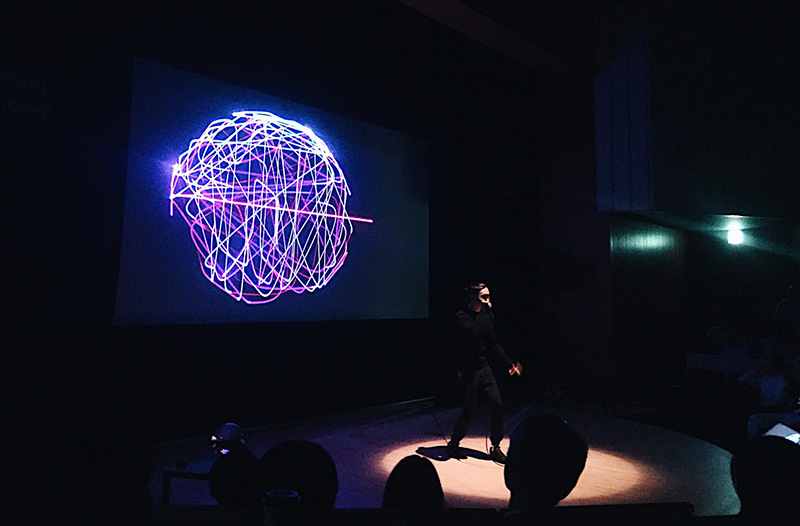 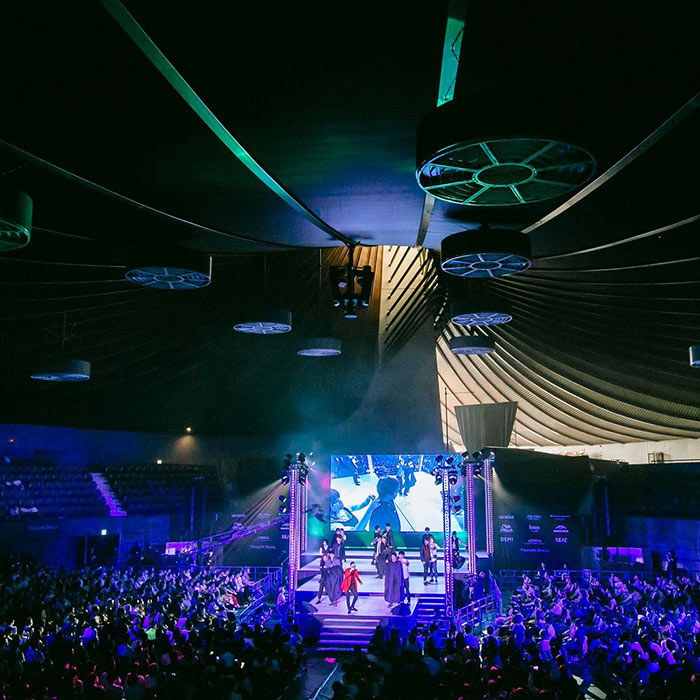 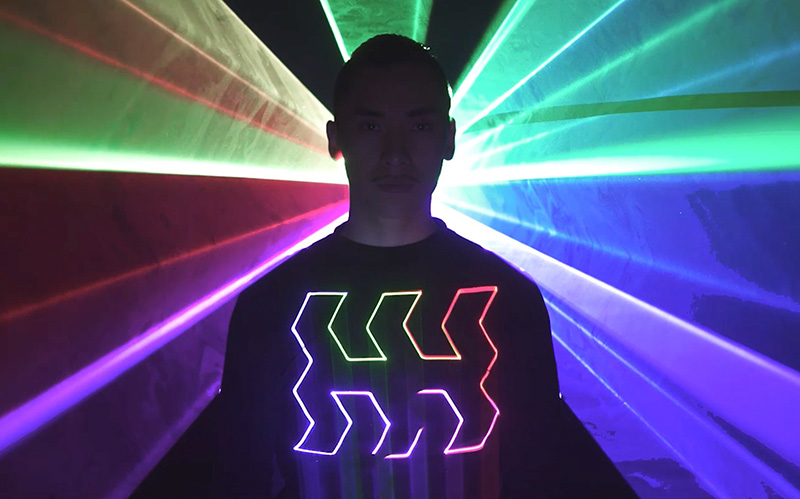 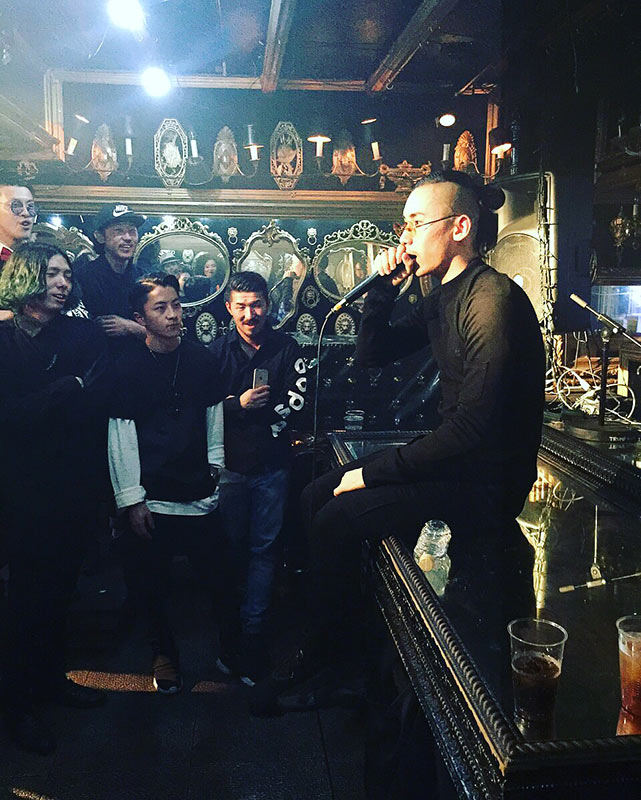 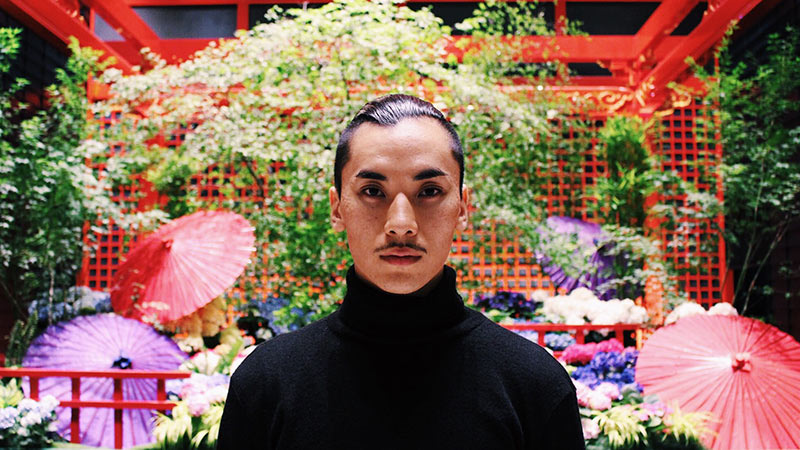 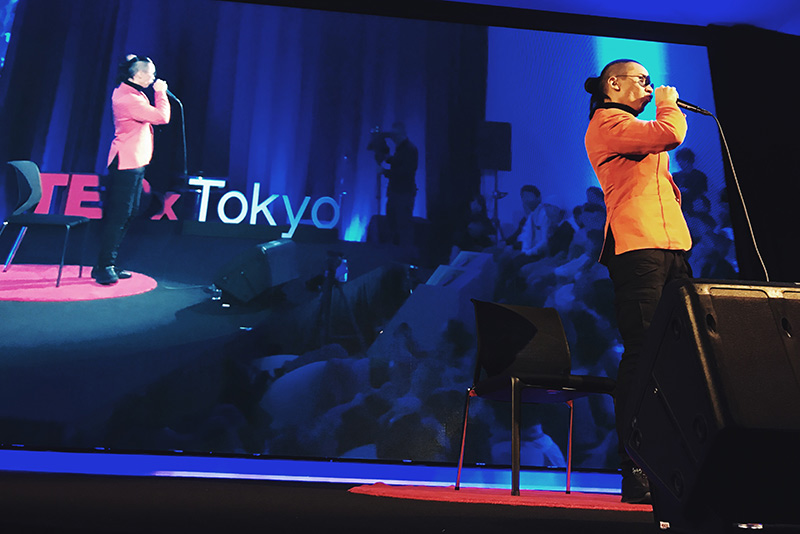 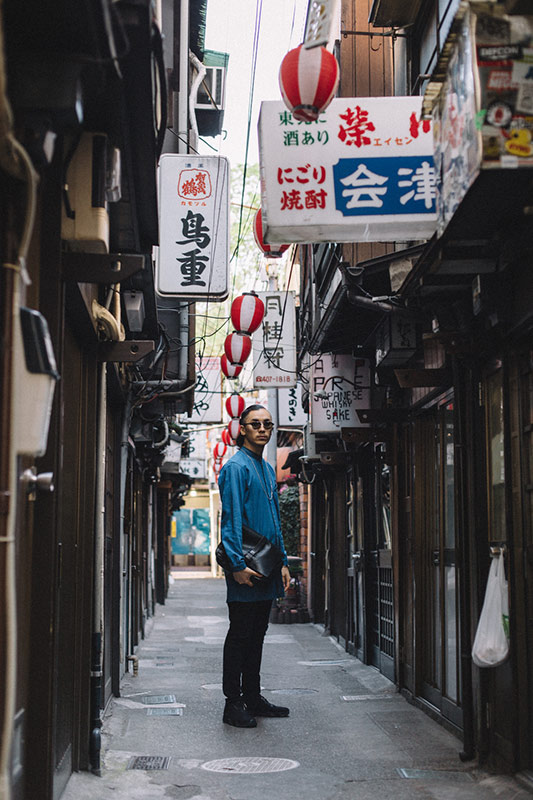 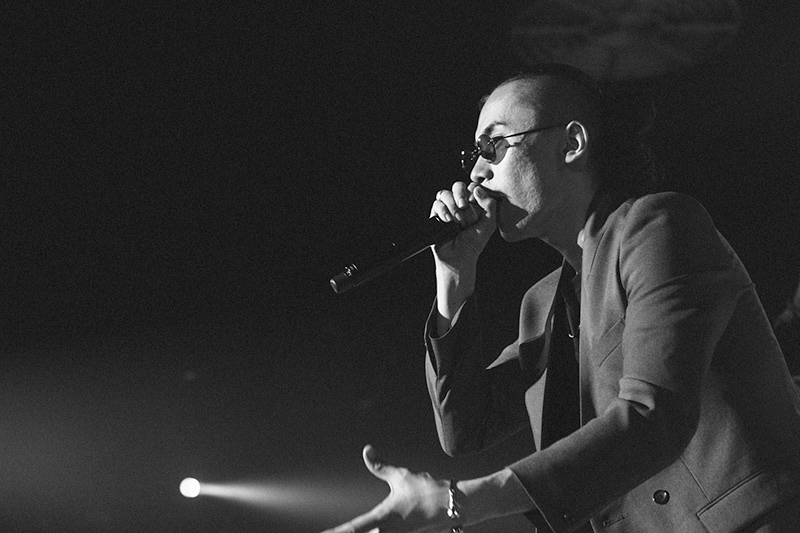 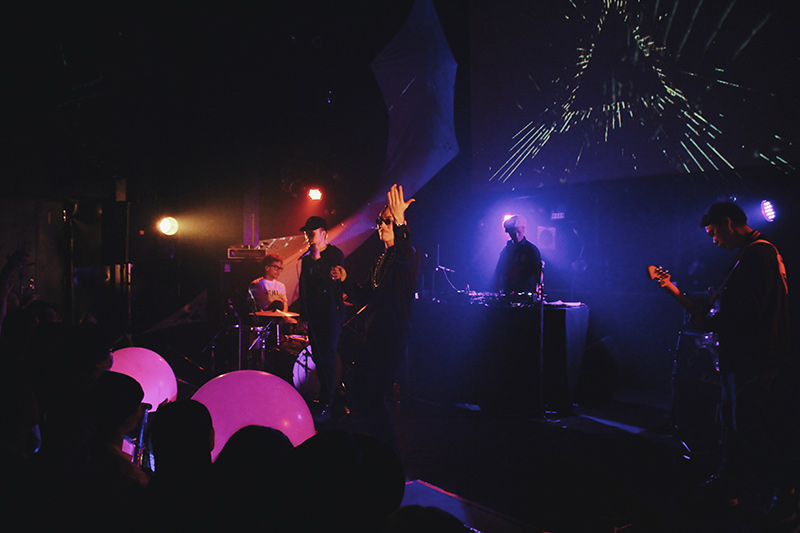 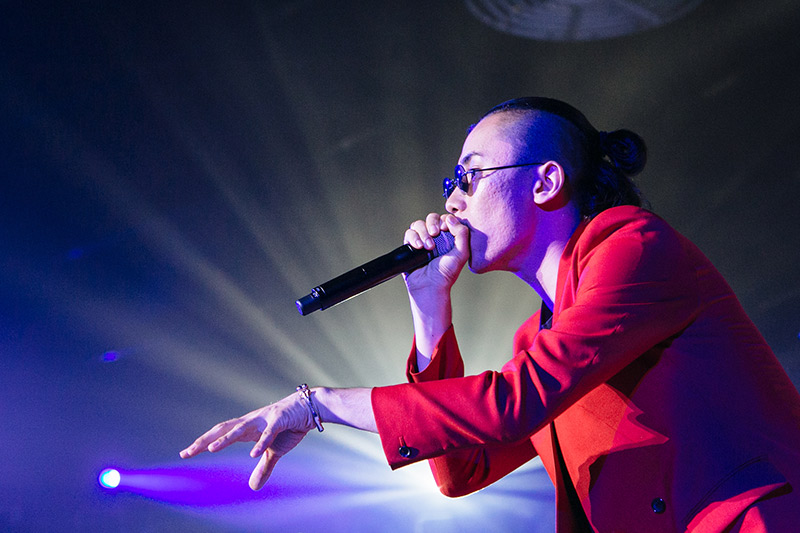 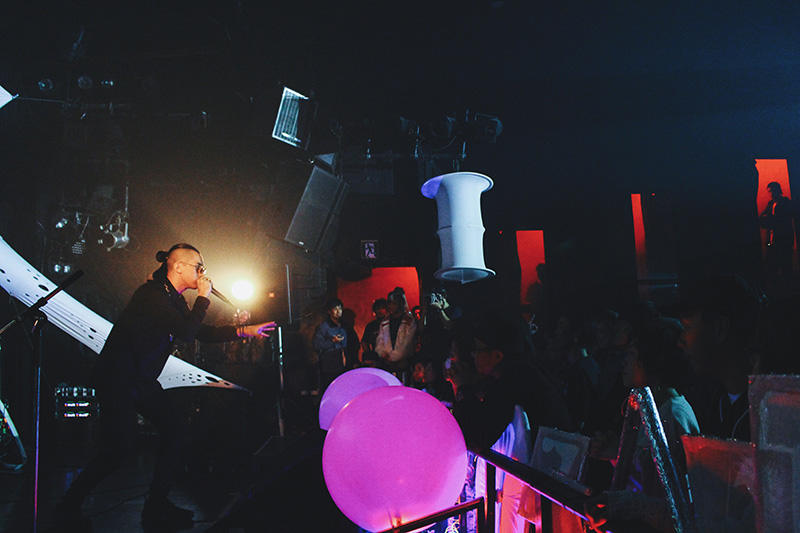 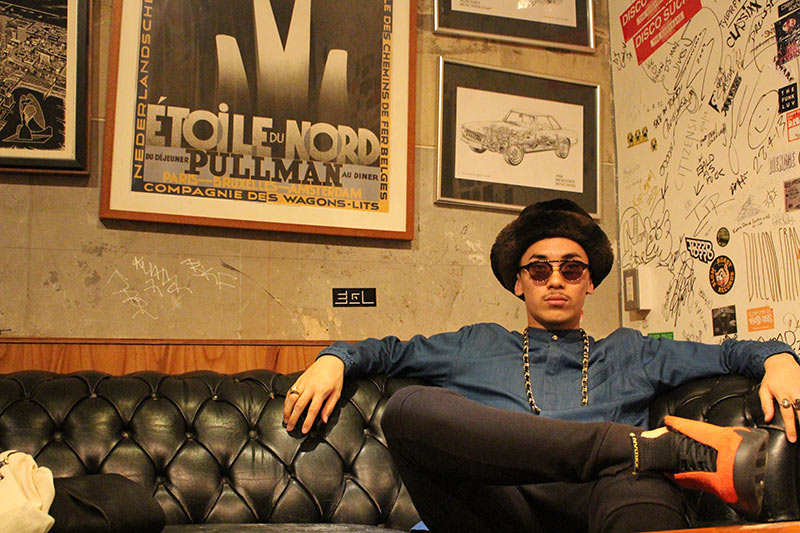 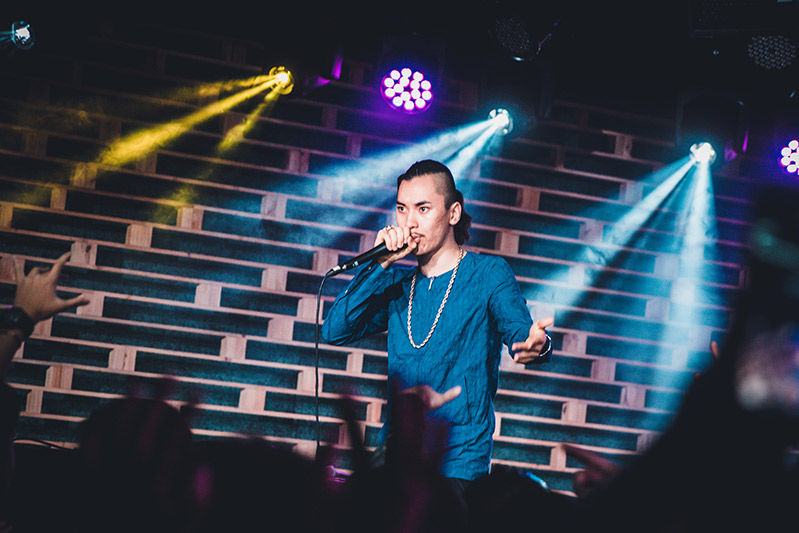 Check out other Beatboxers