As a booking agency for Sebastian Coe we can arrange for Sebastian Coe to appear as a motivational speaker at your event. Lord Sebastian Coe is a former English athlete, Olympic gold medalist and MP who helped bring the 2012 Olympics to London and was accoladed by receiving The Sports Personality of the Year Special Achievement Award in 2012.

With a lifelong passion for sport and an aptitude for political influence, Sebastian Coe has a strategic knowledge and a deep understanding of people, which won him, and the UK, the bid to host the 2012 Olympics in London. Seven years later, Lord Coe was thanked by the Prime Minister for “lifting the hearts of the nation”, and leaving a legacy of one of the most successful Games of modern times.

Sebastian Coe’s Olympic and World Championship record is awe-inspiring. Setting twelve world records over four distances, winning 4 gold medals and 3 silvers, Sebastian’s autobiography, Running My Life, details the victories and the obstacles, and determining that the key to success is in the preparation and training, and that nothing is a substitute for sheer hard graft. Sebastian Coe highlights the requisite of putting together a tough and reliable team, spanning differing mindsets and skills and to communicate pre-emptively and leave nothing to chance.

As well as his tenure as an MP and a Government Whip, and holding the position of Private Secretary to William Hague, Sebastian Coe was also a prolific and successful entrepreneur, setting up a chain of health clubs and acting as a global advisor to Nike.

Sebastian Coe was appointed a Life Peer in 2000, becoming Lord Coe of Ranmore. He has since been appointed a KBE, and named ‘Greatest Briton’ in the Morgan Stanley Awards. He holds the title of Vice President of the IAAF, and won the bid for London to host the 2017 World Athletics Championships.

Contraband is the UK’s top booking agent, with amicable, skilled account managers who guarantee you the best deal possible. Contact us today if you would like to book Sebastian Coe to be the headline of your event! We as your booking agent are more than happy to help you create the most memorable moments with Sebastian Coe . 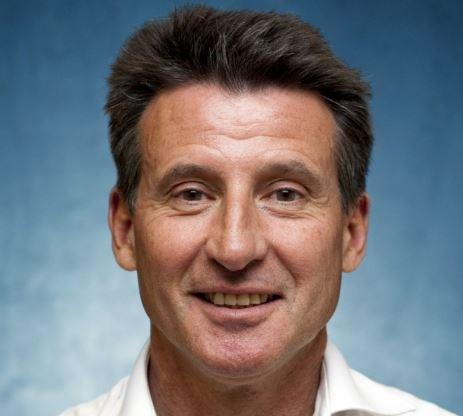 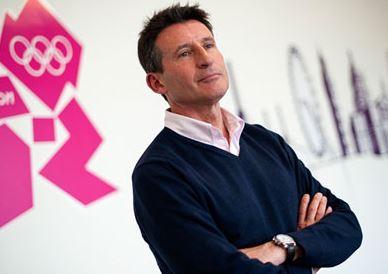 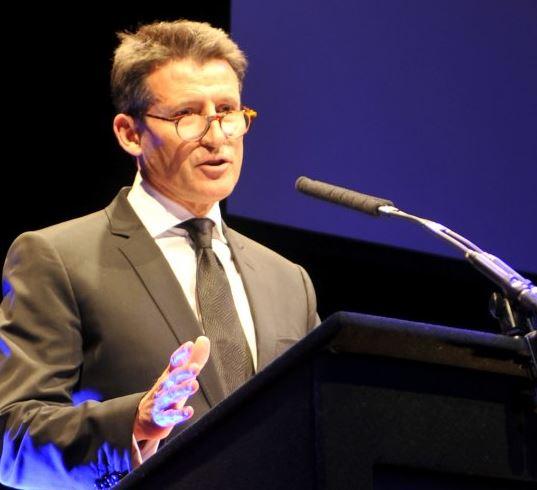 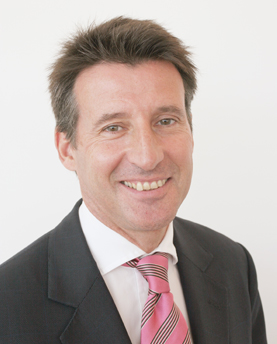 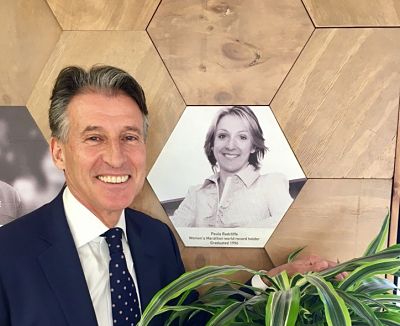