Sarah Harding is available to book for your special event – we work in direct association with Sarah Harding’s representative as a booking agent for Sarah Harding. Sarah Harding is an English singer, model and actress best known for her previous role as one fifth of the wildly successful UK girl group, Girls Aloud. Harding grew up in Poynton, Stockport, Greater Manchester, England. Girls Aloud was formed on the TV shop Popstars: The Rivals by public vote. Their first single “Sound of the Underground’ was released in 2002 and peaked a no. 1 in the UK Singles Charts.

Girls Aloud split in 2013, having ended on a huge high with a massive arena tour. The girls achieved huge success in their time together and they are often thought to be the most successful UK girl band of all time. Sarah Harding joined the Coronation Street cast for a guest appearance as Joni, the wife of Robert Preston. More recently in 2017 she was on Celebrity Big Brother and was crowned the winner in August. In October it was announced Sarah Harding is working on a new album.

Contraband is the UK’s top booking agent, with amiable, experienced account managers who guarantee you the best deal possible. Contact us today if you would like to book Sarah Harding to be the headline of your event! We as your booking agent are more than happy to help you create the most memorable moments with Sarah Harding.

Sarah Harding : Book for your event 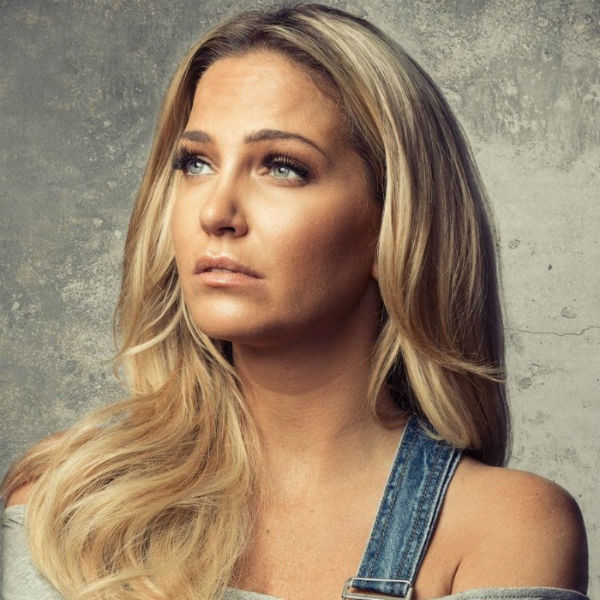 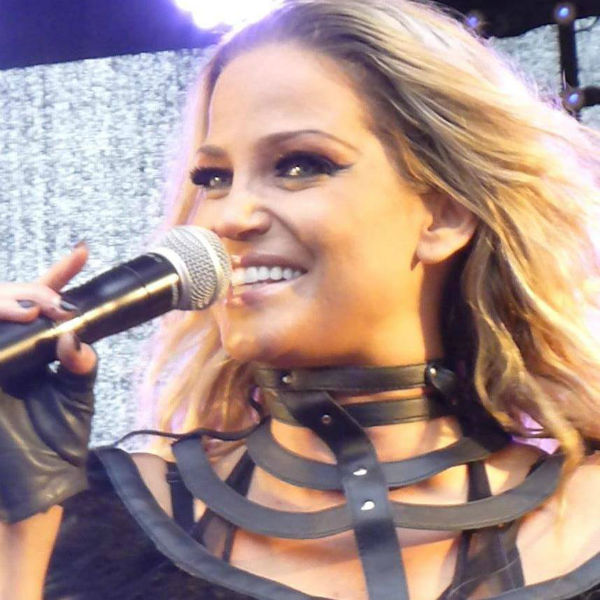 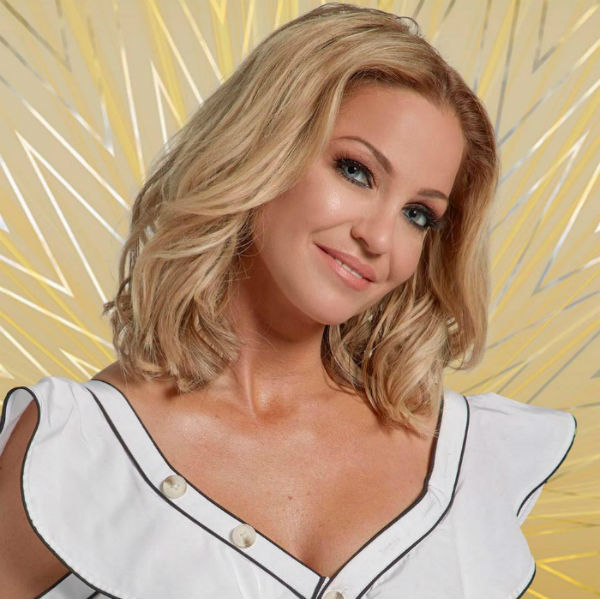 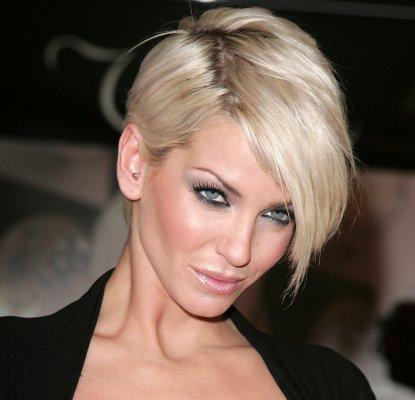 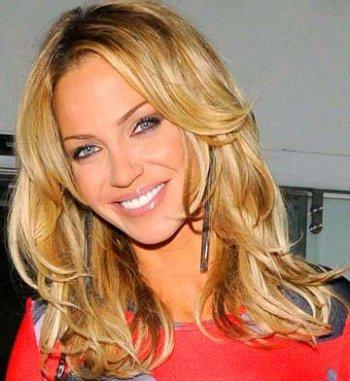 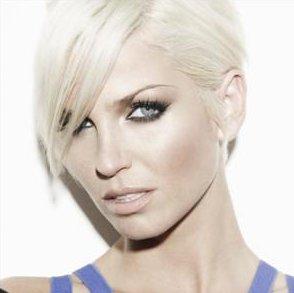