Sam Young is a DJ, producer, remixer who has been practicing his art and craft for decades. His DJ style is infectious and inclusive, and he is a long-time favorite of London’s art and fashion crowds as well as club kids. He is equally at home at a black tie gala or the most underground nightclub, and brings to both an impressive knowledge of diverse musical genres.

Sam has played Hollywood weddings (George Clooney) to Royal Weddings (Freddie Windsor and rumoured to have played Prince William’s) to rock superstar birthday bashes (Elton John) to Film Premieres (Sex and the City, The Inbetweeners and The Golden Compass to name a few) to the Monaco Grand Prix annually for the Red Bull F1 team to the Olympics 2012 closing party for Team USA alongside Swizz Beats and Nas.

2012 saw Sam create his Vanilla Ace alias, creating House and Nu Disco gems for dance floors worldwide and having his tracks signed to labels like OFF, Toolroom, Suara, LouLou, Bunny Tiger, Nurvous, Sleazy G to name a few. He has remixed Basement Jaxx to Kylie and had support from Pete Tong, Seth Troxler, The Magician, Carl Cox…

★ Has an infectious style

★ Will have your guests constantly dancing

★ Has been awarded the ‘Best DJ’ twice 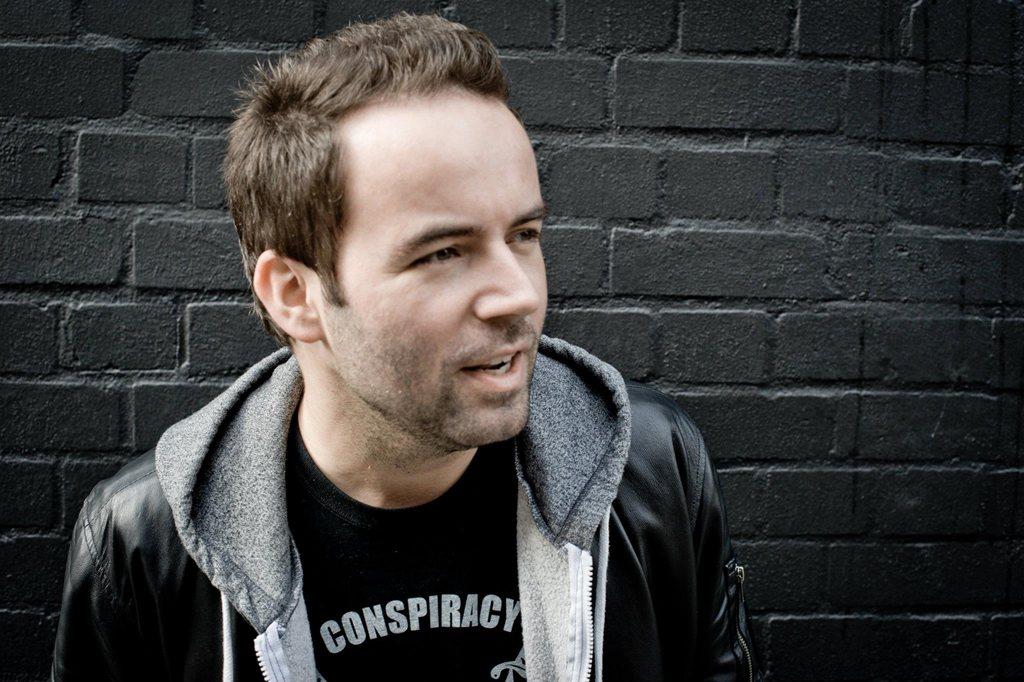 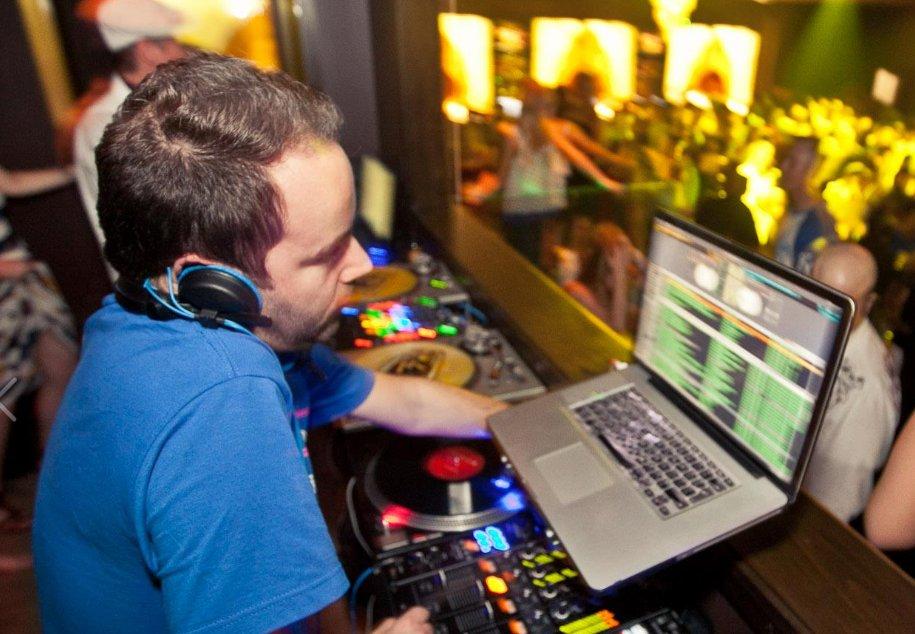 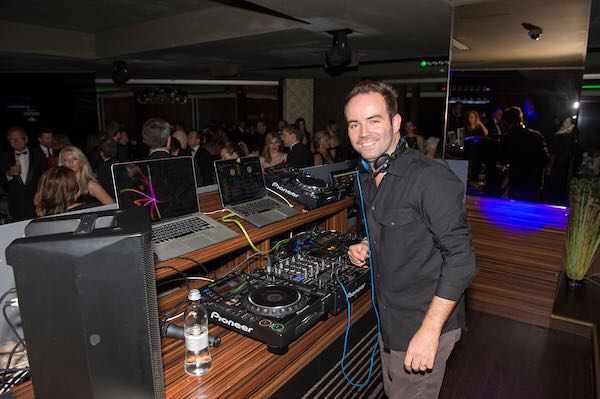 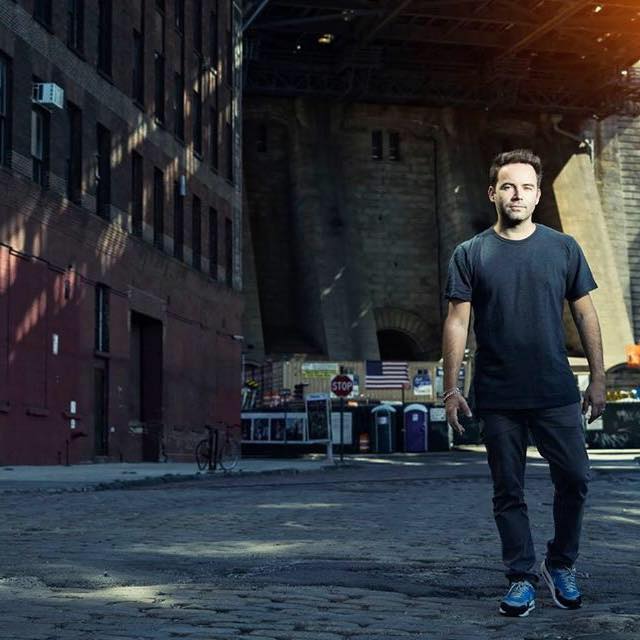 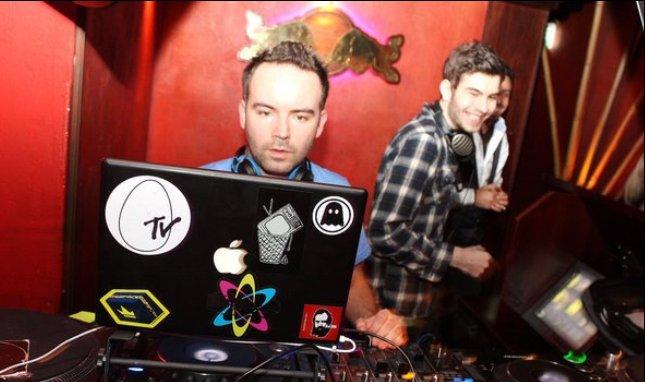 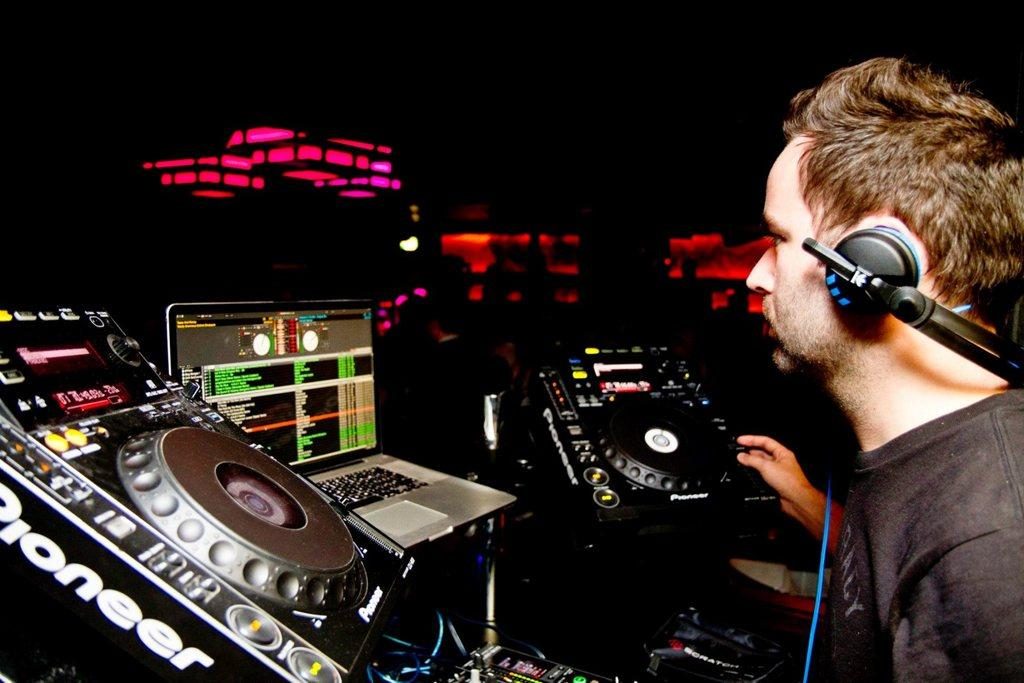 Sam is always professional, always ready and keen to please the client. The only DJ I know to have a dance floor constantly jumping.
Lanza and Baucina

Sam knows how to get people moving, his mixing of different genres and taking people on a journey is great.
Red Bull F1 Team