Sam Callahan is available to book for your special event – we work in direct association with Sam Callahan’s representative as a booking agent for him. Sam Callahan became a 2013 X Factor finalist after he got through two tough auditions and bootcamp. Sam was praised for his strong work ethic and determination but was sadly voted after losing the sing off to Luke Friend.

Sam Callahan is a 19 year old singer/songwriter from Essex. He’s been performing since the tender age of eight and he started writing his own music when he was just thirteen, intent, even then, on pursuing a career as a singer.

Sam has been involved in various projects on his journey, including a stint in the West End and being in a mixed band managed by ex-Spice Girl, Geri Halliwell, which he left in June 2011 to pursue his ambition to be a solo artist.

Sam Callahan has a remarkable work ethic, great determination and dedication and has been lucky enough to work with many well respected names in the music industry.

Prior to his recent participation in the 2013 X Factor, Sam Callahan worked tirelessly, gigging around the country, often for free to build a fan base. His efforts paid off and he has gained many thousands of loyal supporters which have dubbed themselves Callafans. Sam’s Callafan Army have had several mentions in national press and news media!

Sam Callahan is now managed by renowned hit producer, John McLaughlin, who is based at the BoomBox studio in Glasgow where Sam has spent so much of his time that he now considers it his second home.

One of the most notable of Sams recent endeavours was his ‘Crazy Campaign’. In the summer of 2013, Sam Callahan did a promotional campaign for a song he wrote, called Crazy. He performed fifteen crazy stunts, including sky diving, bungee jumping and even morris dancing. He used the campaign to raise money for The Teenage Cancer Trust.

Most recently, Sam Callahan was delighted to make it through to the live finals of the UKs X Factor.

Having made it to seventh place in the competition and earned his place on the X Factor Tour, Sam left the show in week 6 and says The X Factor was the most amazing experience of his entire life.

Since his exit from the live finals, Sam Callahan is has been performing non-stop to packed venues across the country but has still found time to get back into the studio to complete his debut album which he plans to release next year.

Contraband is the UK’s top booking agent, with affable, qualified account managers who guarantee you the best deal possible. Contact us today if you would like to book Sam Callahan to be the headline of your event! We as your booking agent are more than happy to help you create the most memorable moments with Sam Callahan. 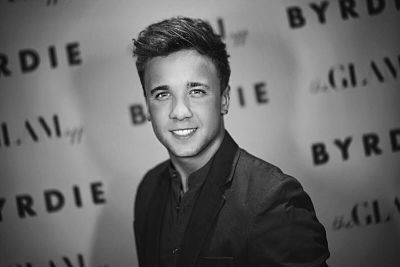 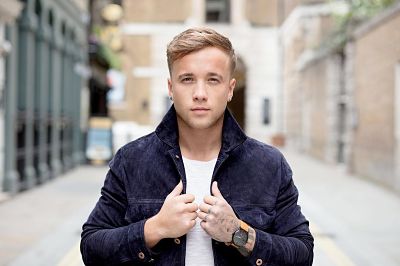 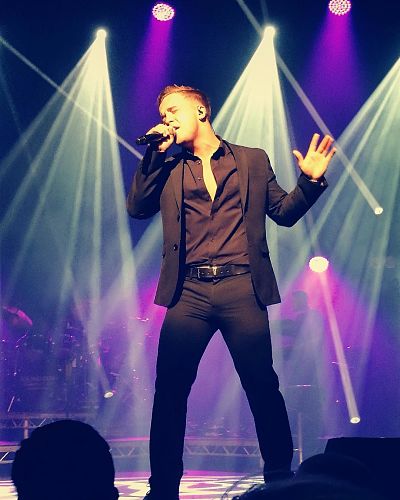 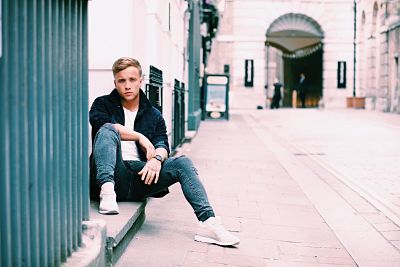