Make your event unforgettable, book Ryan Sidebottom to speak at your event – we are a booking agent for Ryan Sidebottom, and can arrange for him to entertain your guests. British cricket speaker and former England player Ryan Sidebottom has a number of enviable achievements to his name. Now retired Sidebottom works as a sports speaker at a variety of functions including after dinner speaker events , corporate conferences and sporting ceremonies.

A domestic player for Yorkshire Ryan Sidebottom was raised in Huddersfield and is the son of another former Yorkshire cricket speaker turned professional footballer, Arnie Sidebottom.

Beginning his own Test Match career in 2001 Ryan Sidebottom was dogged by injury and was frequently unable to take part in England games, breaking from Test cricket for six years Ryan finally secured a permanent position on the team in 2007 and was a prolific bowler for the next two years. Known for as a left arm medium bowler Ryan Sidebottom was an accomplished player, he played in more than twenty Test match games during his career as well as playing a vital part in England’s 2010 ICC World Test victory. He became only the 11th English cricket speaker in history to score a hat-trick and only the 37th in the world.

Ryan Sidebottom retired in 2010 following a number of injuries, he has since worked as a sports speaker at both Yorkshire Cricket Club functions, private events and on the corporate after dinner speaker circuit.

Contraband is the UK’s top booking agent, with friendly, experienced account managers who guarantee you the best deal possible. Contact us today if you would like to book Ryan Sidebottom to be the headline of your event! We as your booking agent are more than happy to help you create the most memorable moments with Ryan Sidebottom.

Ryan Sidebottom – After Dinner Speaker : Topics | Book for your event 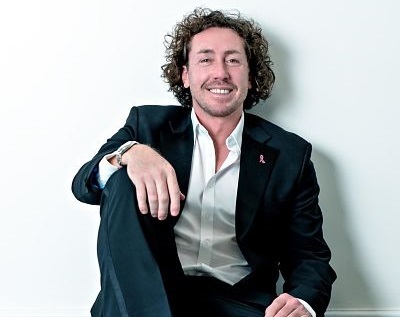 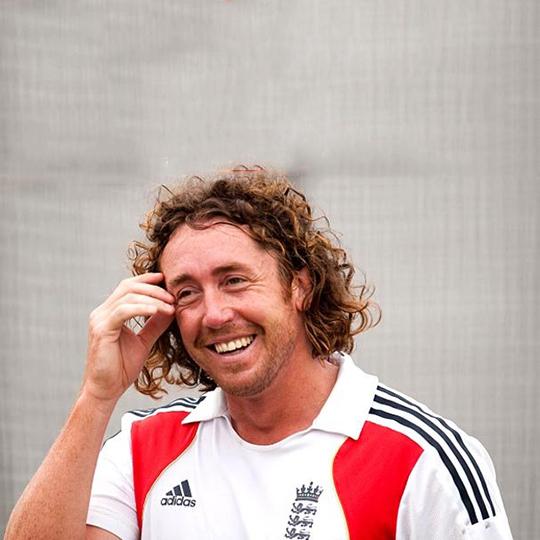 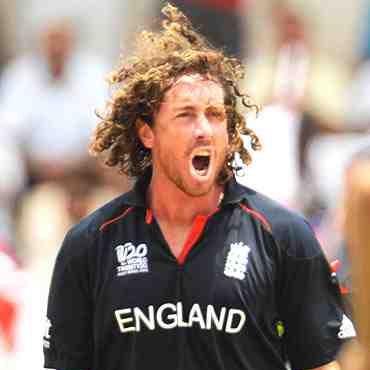 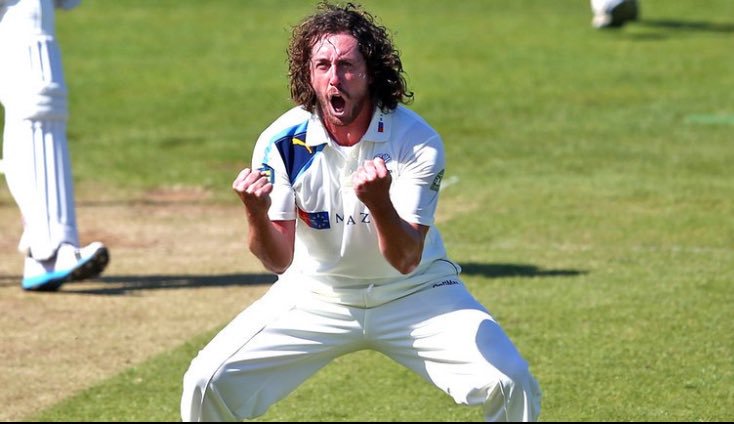