We are a booking agent for Rozalla, and can arrange for Rozalla to perform at your special event. When visualizing the house, rave and club/dance music culture one would not immediately identify it with…Rozalla! Yet Zambian born Rozalla’s impressive string of hit singles like ‘Everybody’s Free (to feel good)’ has earned her the title “Queen Of Rave”. Booking Rozalla will rave-up your special event! The style and melodic flair of her music sets her apart. Best known for international smash hits such as ‘Are You Ready To Fly’, ‘I Love Music’ and of course ‘Everybody’s Free (to feel good)’ Rozalla is undoubtedly one of dance music’s most consistent performers.

In the late eighties Rozalla moved to London where she teamed up with producers the Band Of Gypsies who produced her debut album ‘Everybody’s Free’. The album included 1991’s worldwide top 10 smash ‘Everybody’s Free (To Feel Good)’ and two more sizeable hits in ‘Are You Ready To Fly’ and ‘Faith (In The Power Of Love)’ . The singer moved on to a major label soon afterwards and enjoyed several British top 40 hits, including ‘I Love Music’ (soundtrack to ‘Carlito’s Way’) and ‘You Never Love The Same Way Twice’. However, 1995’s ‘Look No Further’ was overproduced and failed to replicate the success of her debut album. Rozalla’s third album ‘Coming Home’ was released on her own RM label in 1998. It was a far more accomplished and focused set which saw her reunite with the Band Of Gypsies. It stands as her strongest and most complete work to date.

In 2002 a remix of ‘Everybody’s Free’ went near the top 20 of the German pop charts. In 2003 Rozalla’s collaboration with trance producer Plastic Boy, ‘Live Another Life’, marked a welcome return to the UK pop charts. It was followed by the release of her first ‘Best Of’ album the following year.

The voice of Rozalla can be heard all around the globe performing as a live PA singing all her classics from the 90’s through to the present day. She has performed some of the most prestigious clubs and parties across the globe. As a live PA Angie has played clubs that vary from Most Club (Moscow), Heaven (London & Gran Canaria) to venues in Las Vegas, Dubai and Europe.

In 2006, Rozalla covered the vintage Euro-pop hit by ABBA, “Dancing Queen” for a film called, Full Circle. In February 2007 she sang on stage at The Flamingo Hotel in Las Vegas with Toni Braxton, singing a few lines of “Another Sad Love Song”, to a rapturous reception from the audience.

Rozalla has also toured with one of music’s most iconic figures Michael Jackson on his “Dangerous” tour, and later described it as the biggest thrill of her career working alongside one of the legends of this modern era. Rozalla is currently supporting the legendary Billy Ocean on his UK Tour in 2008.

Rozalla’s portfolio in the studio reads like the who’s who of the music industry with some of the finest artiste’s in the world calling on her vocal ability. Rozalla is currently working on new material with a new album already planned for release in the near future. It will feature less dance-oriented music, and more soul, jazz influenced tracks. Early reports from the studio are that the original and self-penned songs are extremely impressive.

As a booking agent for Rozalla we can organise for her to perform at your event. To hire Rozalla call Contraband Events as we can make it happen. We are booking agents for a huge selection of famous musicians to hire, and we can recommend the best artists for your entertainment. Rozalla can be booked to play at your private or corporate event through Contraband International. Make us your preferred booking agent.

Rozalla : Videos | Book for your event 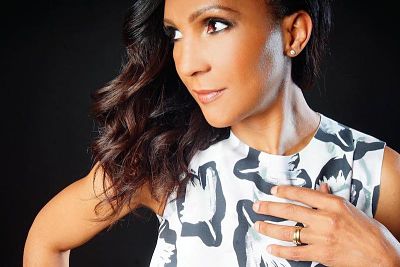 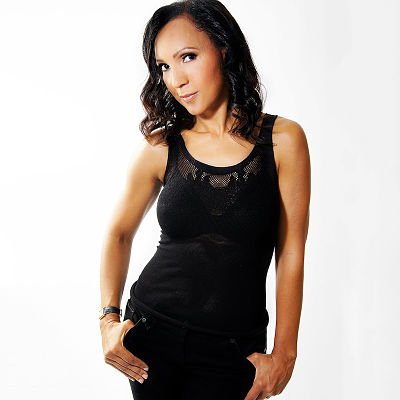 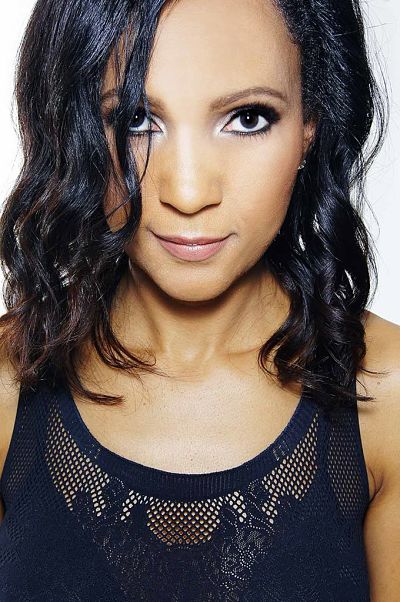 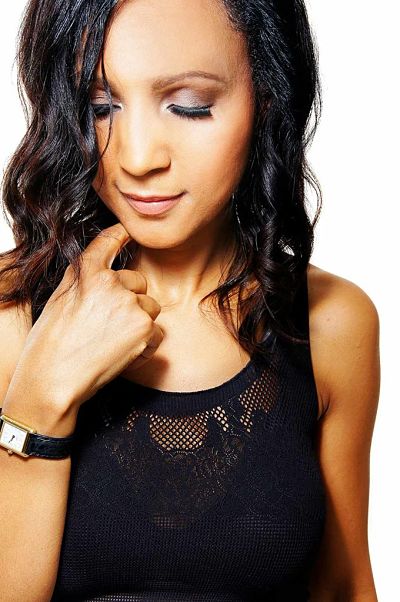 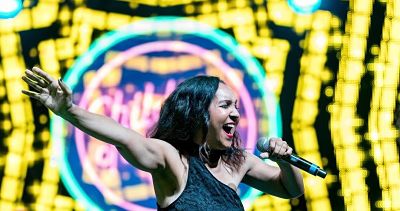