Booking Ross Noble will have your audience in fits of laughter! We are a booking agency for Ross Noble, and can book Ross Noble to perform at your event. Ross Noble is an award-winning comedian who had a passion and natural gift for comedy from a young age. He is now a familiar face on television and has embarked on many UK and Australian tours.

At only 15 years old Ross Noble began sneaking in to his local comedy club at to perform before leaving though the kitchen straight after due to licensing laws. Since establishing himself on the circuit he has made a name for himself in the competitive industry, being recognised as one of the most successful cult comedians of recent years. Ross Noble also has a dedicated fan base after his name spread like wildfire when the comedian first took to the stage. Over the years, it has steadily grown and found him popularity in many countries.

Throughout his career, Ross Noble has become known as a truly electrifying and distinctive performer who has received a wealth of critical acclaim. As well as his collection of awards, Ross Noble was voted 11th in the 2010 Channel 4 poll of the 100 Greatest Stand Ups of all time.

Ross Noble’s time on television has been a big part of his career, raising his status and helping him achieve mainstream popularity. The comedian has appeared on various panel and quiz shows including Have I Got News For You, Room 101 and QI, the latter of which he has appeared on over fourteen times. The comedian has also graced the screen with a six-part series called Ross Noble’s Australian Trip. The show followed him and his two great loves, comedy and biking, as he went on an incredible 26,000km trip around Australia for five months.

With a variety of tours under his belt, Ross Noble has taken his solo-show, titled ‘Things’ to many venues including London’s West End and Just For Laughs Comedy Festival in Montreal and Toronto.

Ross Noble has also amassed a number of prestigious accolades including a nomination for a Perrier Award, as well as winning a Barry Award and Time Out award for best live stand-up, alongside countless other prestigious awards and nominations.

Contraband is the UK’s top booking agent, with helpful, experienced account managers who guarantee you the best deal possible. Contact us today if you would like to book Ross Noble to be the headline of your event! We as your booking agent are more than happy to help you create the most memorable moments with Ross Noble. 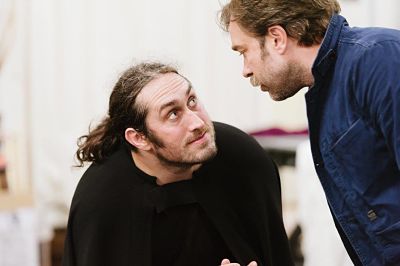 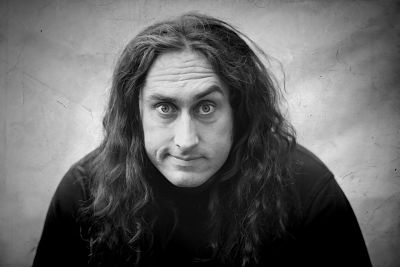 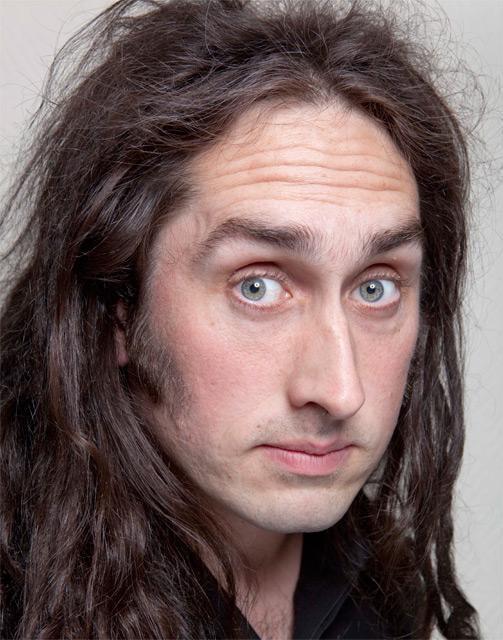 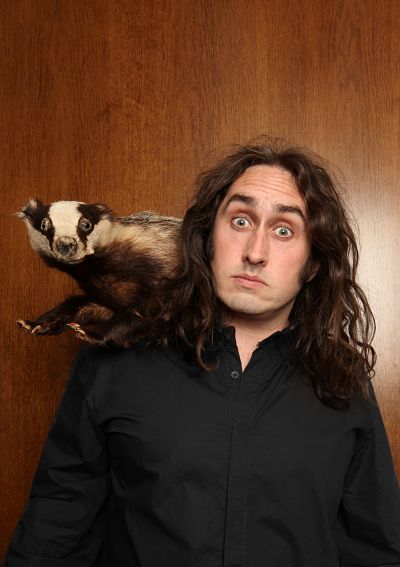 The night was fantastic, really well received by everybody here at MML…The Ross Noble ‘surprise’ worked really well, a lot of people have said that it is someone that they would have loved to have seen but have not had the ability to do so – exactly what we want to achieve from the evening. So, all in all, another very successful evening.
Maintenance Management Awards (NMP Live)