Rosey Chan is an contemporary pianist with great talent, personality, ambition and the tenacity to explore uncharted territories of her art yet uncompromising in her artistic integrity. It is this rare combination that sets Rosey apart from many young contemporary pianists of her generation.

Born in the UK of Chinese parents, Rosey was educated at the Royal Academy of Music on a piano scholarship and then at the prestigious Royal College of Music. Rosey Chan is a co-founder of the Yukawa-Chan piano duo, which had considerable success performing at such venues as the Royal Albert Hall, Wigmore Hall, Royal Festival Hall and Carnegie Hall.

In 2008, Rosey Chan began focusing on solo work, widening her musical landscape and drawing on influences other than pure classical repertoire such as jazz improvisation, contemporary electronic music and performance art. Traditional festival performances include the Festival of the Hamptons, the IMG Tuscan Sun Festival & a festival of Music, Food & Wine in Tuscany created in 2009 (of which she is a co-founder).

She has a passion for performing in more unconventional establishments; Le Poisson Rouge (formally the Village Gate jazz club), Norwood House, The Box (all in NY), The 100 CLUB, London. Rosey Chan has embarked on a series of collaborations with dancers, filmmakers, architects, fashion designers and artists.

As part of Frieze Art Fair 2009, Rosey Chan presented a multimedia performance piece titled “March of The Jingoist” (in collaboration with 20 Hoxton Square gallery.) In 2010 she created “Past Present Future”, a one-woman-show (a 3 screen video installation) based upon her family archives and themes of time and memory (Hong Kong, Beijing, UK). It was presented at the Hong Kong Art Fair.

Rosey Chan’s first album “One”, released in 2010, is an early foray into combining traditional classical interpretation with transcribed and improvised jazz, and it was used by Antony Gormley for the soundtrack to the film made about his One & Other project. Her first album was recorded in Sting’s Tuscan recording studio. He will also produce her second album.

★ An contemporary pianist with great talent

★ Co-founder of the Yukawa-Chan piano duo 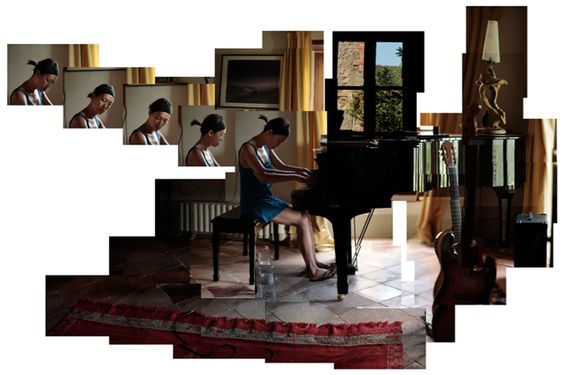 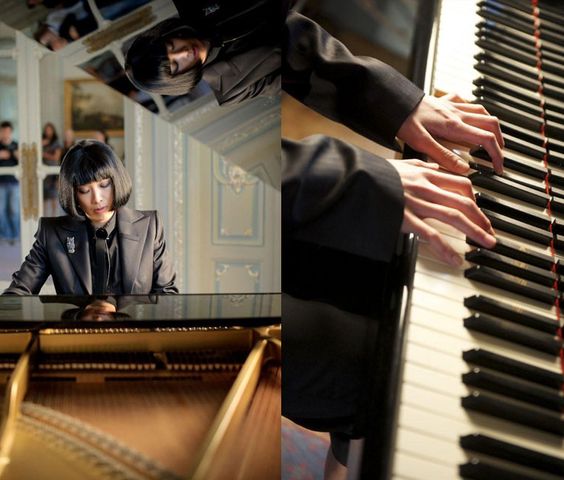 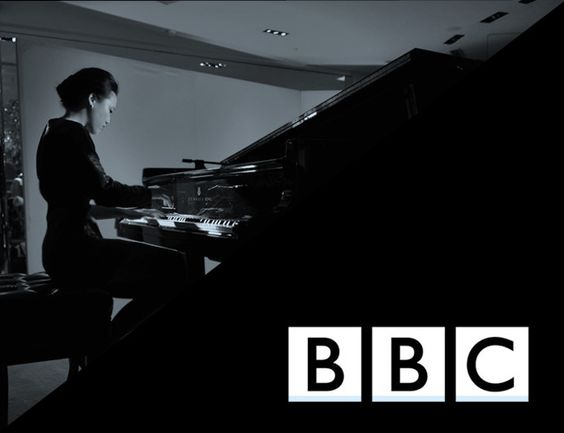 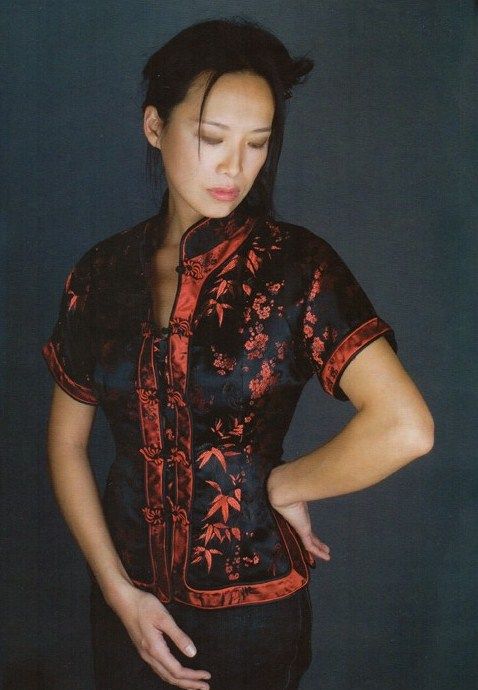 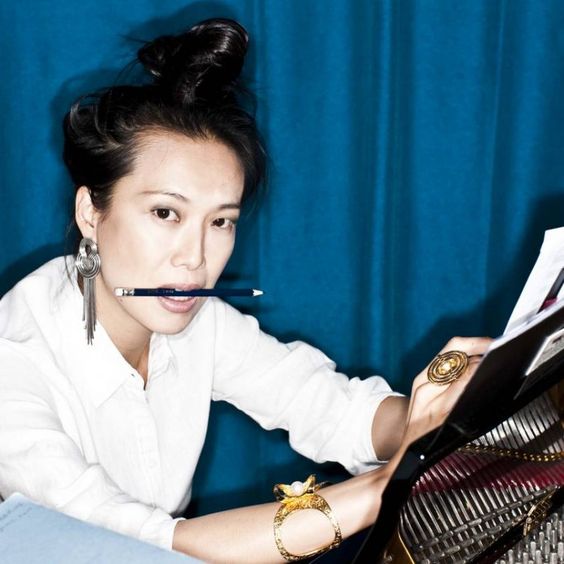 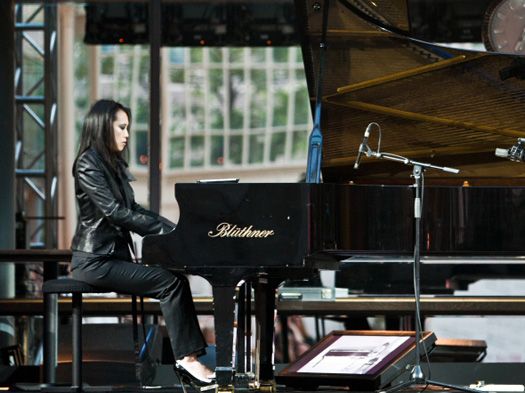 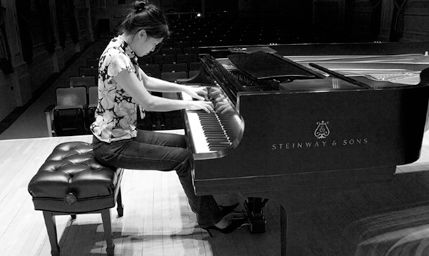 Rosey is a smart, imaginative, cool and totally progressive young pianist who appeals to a new kind of audience.
Michael Nyman, Composer

Rosey is one of the rising stars of her generation.
C Music TV

…an exploration, a collaboration of sound and vision in the most modern and yet historical way. We feel honoured to be a part of her development as an artist..
Boudicca Fashion Design

Ah! The sound and sight of Rosey playing an etude from Scriabin on my piano. Well I was hooked. ‘Why don’t you come and make the album at my studio?’ I said, and so she did!
Sting