The Rockaoke band is a totally interactive form of entertainment and Rockaoke have established a reputation as the best bandeoke band currently doing this in the UK.

Rockaoke are all great musicians, who play well together and have a massive repertoire of songs. But just as importantly, Rockaoke have great enthusiasm for what they do and their skill is in making every event a totally memorable, rewarding and entertaining spectacle for participants and audience alike.

People talk about Rockaoke gigs for weeks afterwards, because they are involved and have photos and videos on their phones to reminisce and show friends. Consequently, Rockaoke are a big hit at staff parties and conferences, product launches and as part of experiential marketing campaigns.

Rockaoke first hit the road in 2003, since when they have performed with an estimated 24,000 individual lead singers. They made national headlines at Ibiza Rocks! in 2006 when Kaiser Chiefs Ricky Wilson jumped onstage with the band to sing “I Predict A Riot”. Since then, they have become regulars at London venues, UK festivals, high profile events and corporate gigs.

The bandeoke consists of 3 members and a singer/MC who hosts and organises the show. Optionally, a keyboard player can be supplied.

★ Will make your event truly memorable

★ The best rockaoke band on the planet

★ A rewarding and entertaining spectacle 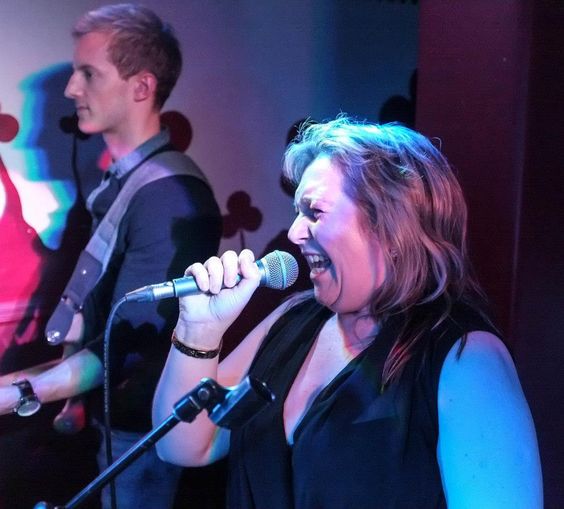 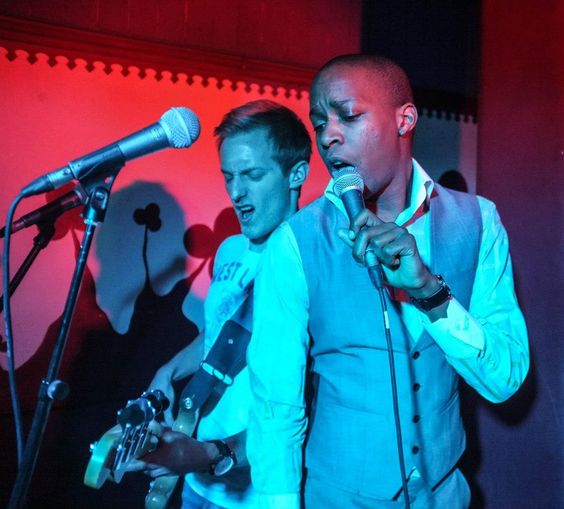 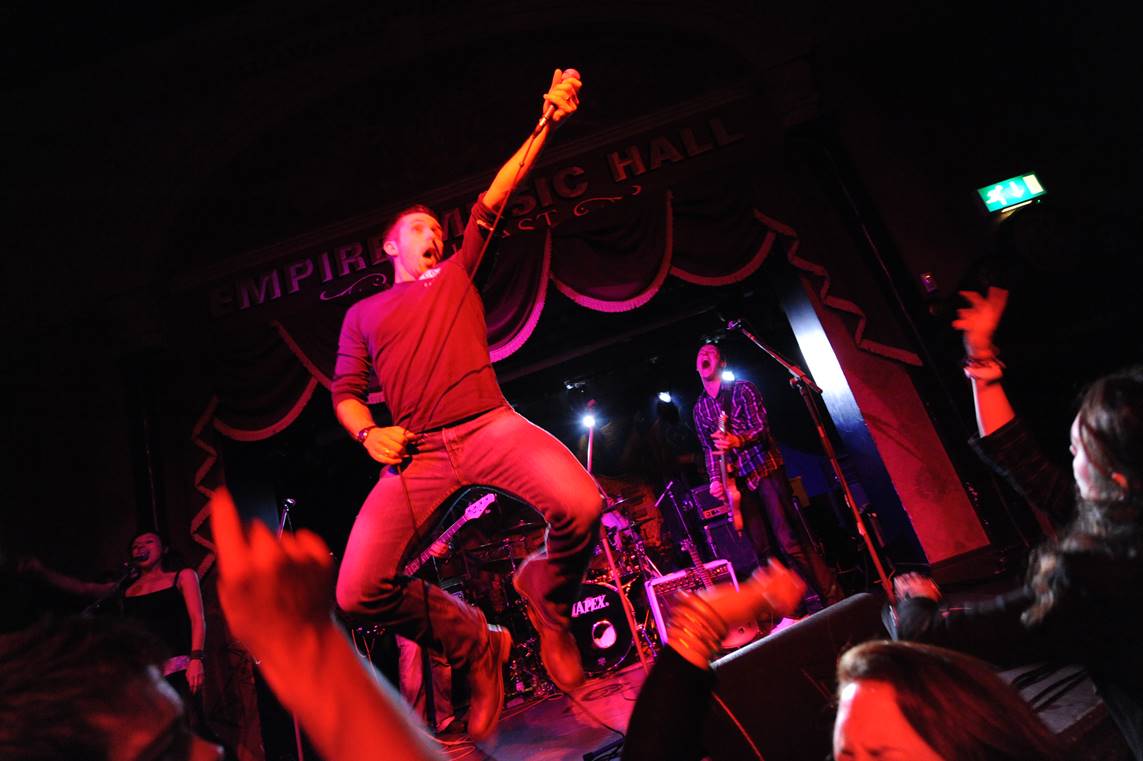 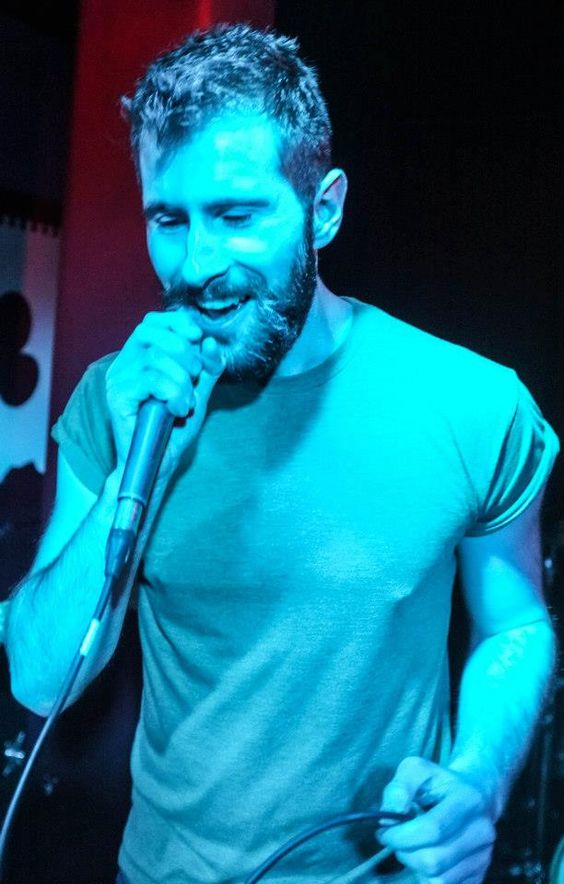 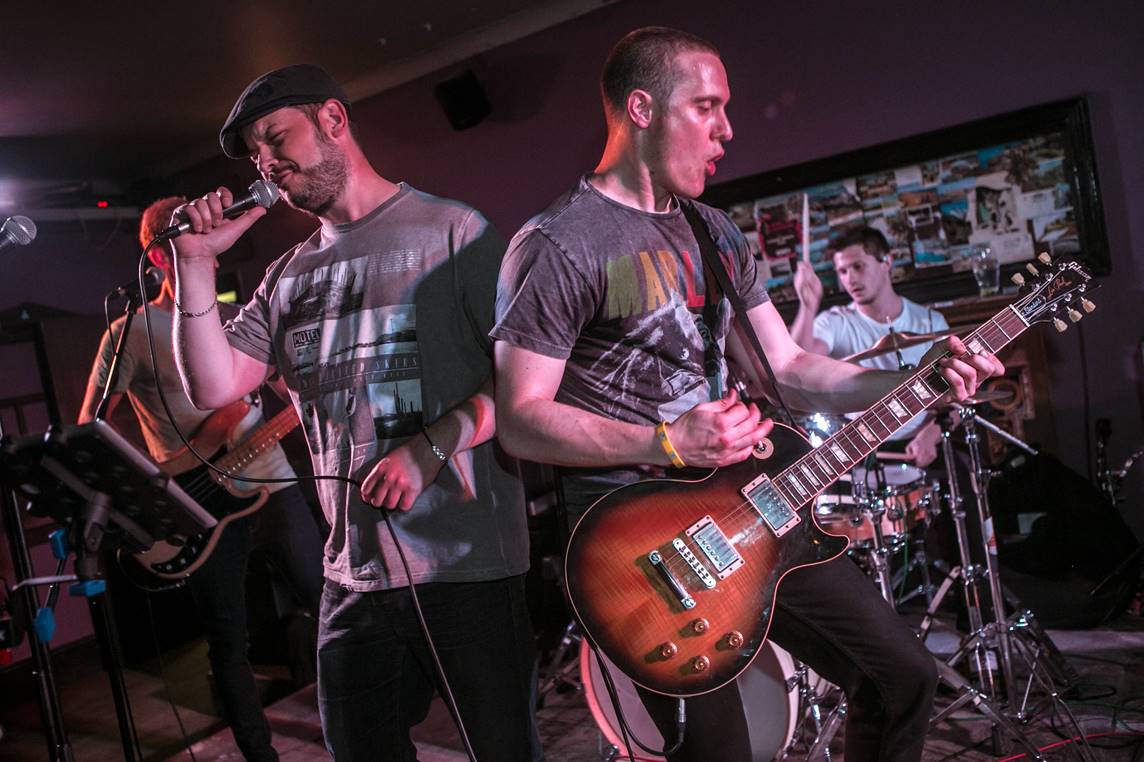 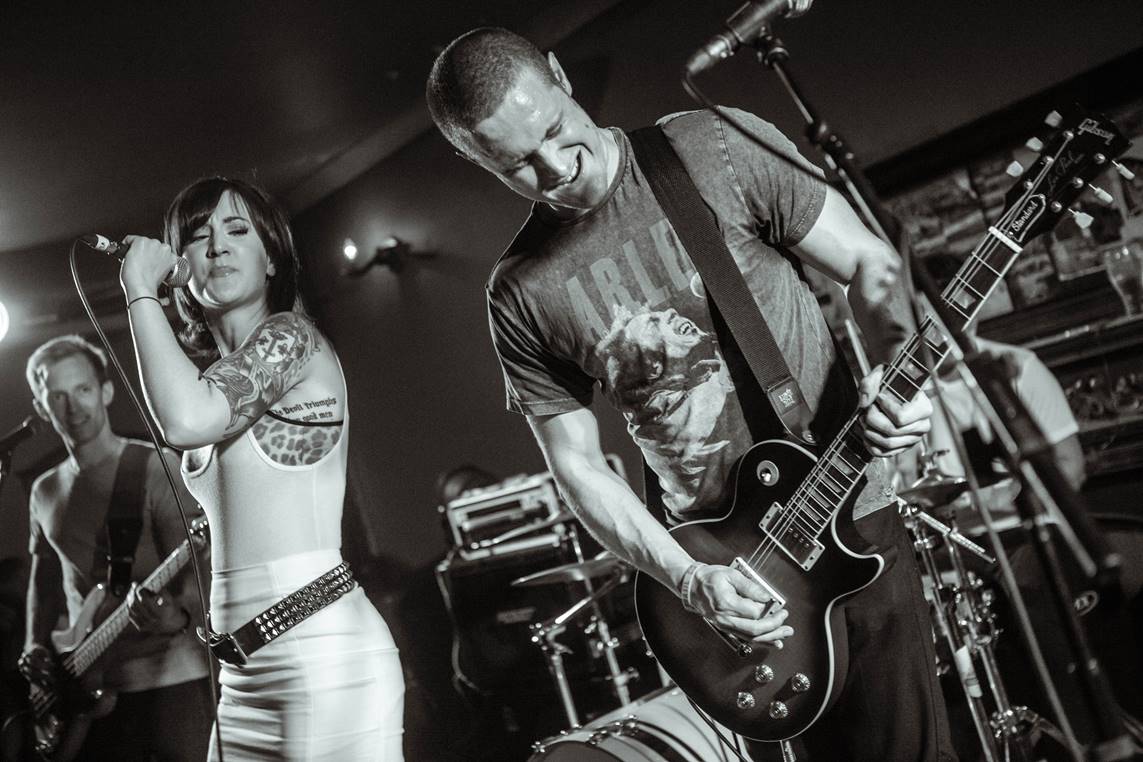 …the most fun you can have without getting arrested!
The Times Online

Karaoke to the power 10!
London Lite

The best rockaoke band on the planet
Virgin Radio

So wrong, its right!
Ibiza Rocks!

Paulo Nutini, The Fratellis and McFly were among the acts who performed exclusive live sessions for the intimate audience in the Virgin Radio VIP Sessions, setting the stage for Rockaoke
OK Magazine

Thank you SO much. We all had a great great time and I think the warmth, enthusiasm and kindness of the band added so much.
BBC

I recently attended a Rockaoke night in Cardiff and was absolutely blown away by your performance and the whole atmosphere of the event. I have never witnessed anything quite like it and the talent the band demonstrated with their wide repertoire was incredible.
Cancer Research Wales

We had a great night thanks. The band were excellent! Everyone enjoyed them. They were a nice bunch of people who were well into what they do. Thanks for arranging.
The Childrens’ Mutual

Check out other Karaoke Bands