The Rossi Brothers are Risley acrobats whose performing roots span back over six generations of an Italian circus family. Since their youth they have been performing all over Europe.

The Rossi Brother’s unique acrobatic act, also known as a Risley act, consists of two parts, with the base performer lying in a chair and then with his feet pushes the flyer, doing some incredible somersaults. This is a rare technique of circus acrobalance that allows the base to support the flyer with a part of their body such as hands or feet, then they can use to propel the flyer into all sorts of amazing stunts, particularly a succession of spins that will stun the crowds. There are only five acrobats in the world who can do this difficult act, making it special and even more impressive when you see it live. To perfect this act The Rossi Brothers have been practicing for several years, training at the “International Circus Academy” in Verona, Italy.

With extensive experience The Rossi Brothers have performed their fascinating risley act at numerous events including America’s Got Talent and the Royal Variety Show as well as a variety of dinner shows, cabarets, circuses, cruises. These accomplished Risley acrobats have performed all over the world in locations such as Las Vegas, Berlín, Paris, the Sydney opera house and Madison Square Garden.

A recent prestigious occasion The Rossi Brothers performed at was in “Heart”, a dinner show from Cirque du Soleil in Ibiza, Spain, where they put on their incredible Risley acrobatic show for a whole host of V.I.P stars such as Roger Taylor, Edward Norton, Melanie Griffith, Franco Dragone and more.

Additionally, The Rossi Brothers performed at Circus Roncalli (2013) and Circus Krone (2014) some of the most famous circuses in the world. The Rossi Brothers have also taken their Risley act to the masses on television, where they have performed on ‘Tu Si Que Vales’ a Spanish talent show, ‘World’s got Talent’ in China (2019), and on a commercial spot for the famous German furniture company “XXXLUTZ”. The Italian Risley acrobats have changed the theme of their act many times, adapting it for each kind of show, from a sexy version (the hole show) to an animal version (Cirque Dreams).

These popular Risley acrobats have participated in and won many circus competitions including:
– Gold medal at Enschede Circus Festival 2012 in Holland
– Silver at Artistika Festival 2013 in Switzerland
– Loyal D’argent Bayonne circus festival 2015 in France
– Special prize at the International Circus Festival of Budapest 2016 in Hungary.

The Rossi Brothers ambitions and love of performing fuel them forward and they still have big dreams to perform in the most prestigious places. Professional and friendly the inspired Risley acrobats will bring on the stage a passionate and traditional stunning act everybody will be sure to enjoy!

★ Only five acrobats in the world can perform this dangerous act.

★ Made their appearance on America’s Got Talent. 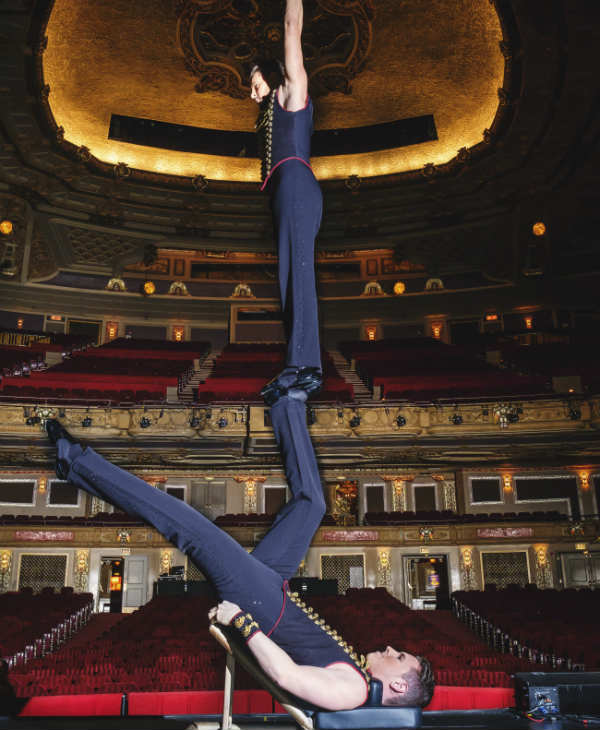 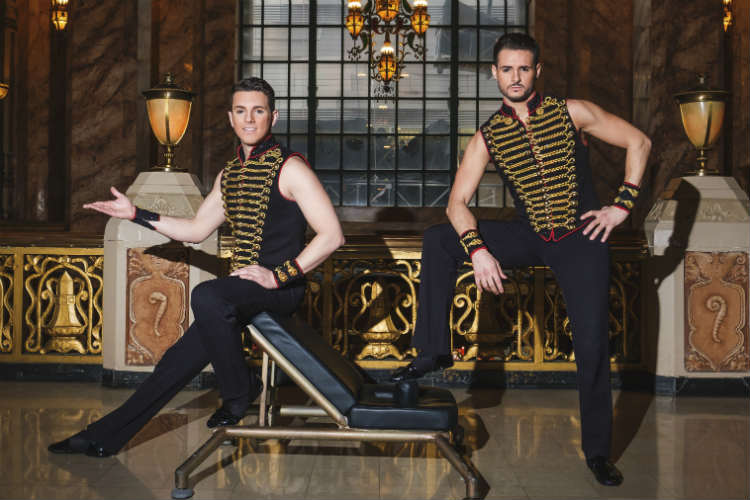 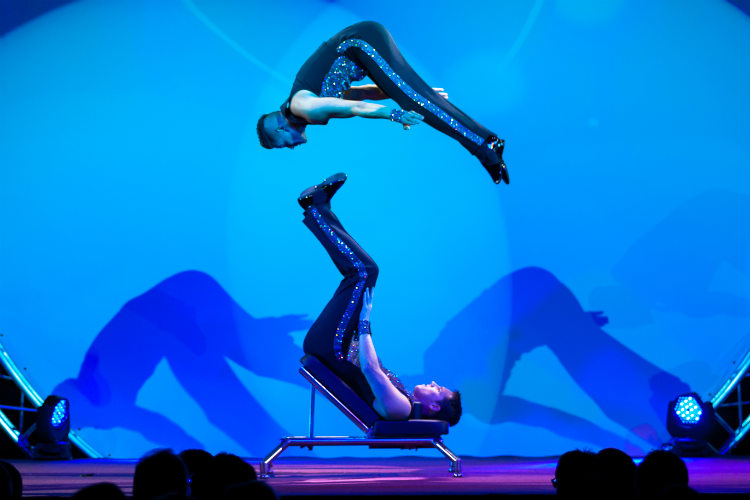 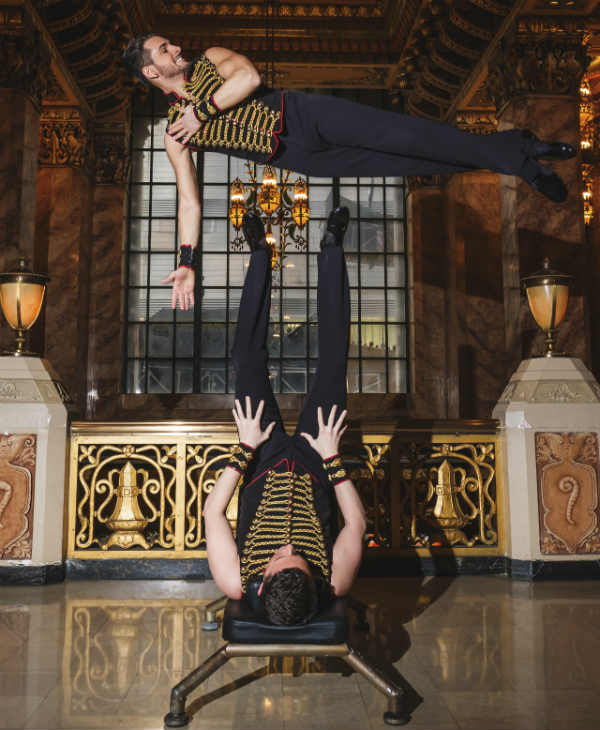 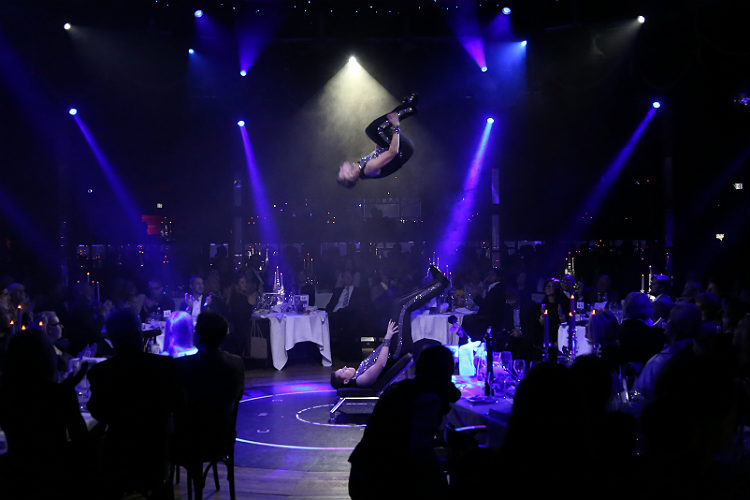 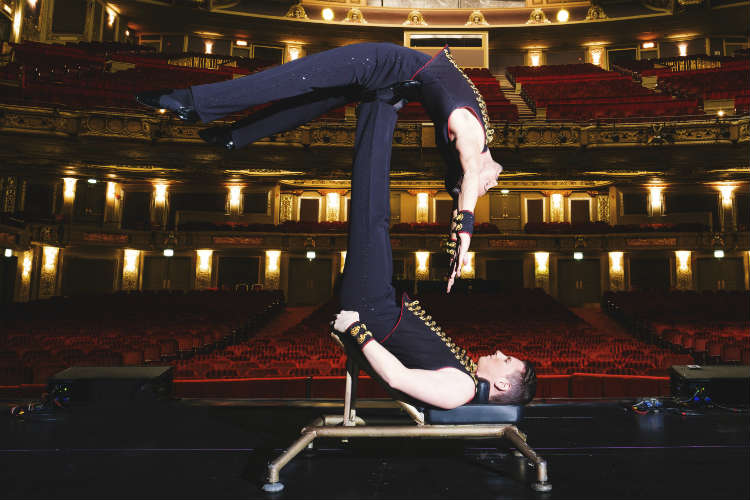 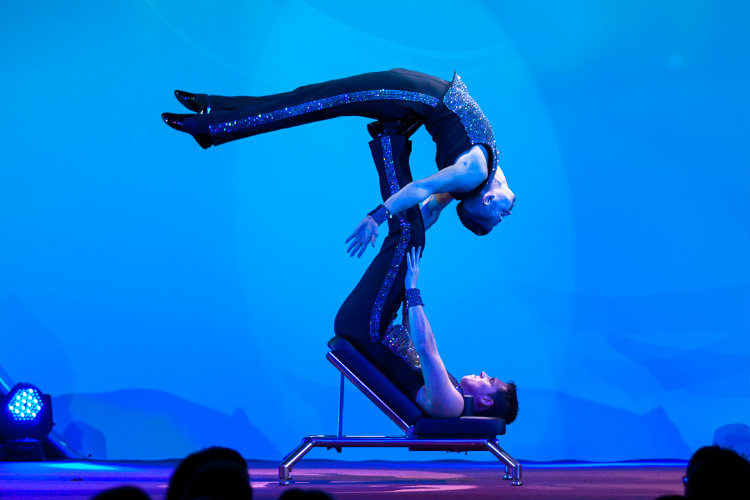 “I loved the passion you share in the stage”
– Roger Taylor

Check out other Acrobatic Entertainment