Latin music legend Ricky Martin can perform at your event! As a booking agent for Ricky Martin, we can book Ricky Martin to sing to your guests. Ricky Martin is a Puerto Rican singer, actor and author who is known as the king of Latin pop. In concert, Ricky Martin engages the audience with his ornate style and his impressive stage presence. A native of Puerto Rico his musical career has brought him fame and adoration on a worldwide level. His music has crossed language barriers and he has been able to become very much a mainstream artist. Hits Include: Livin’ la Vida Loca, She Bangs, I Don’t Care, She’s all I Ever Had, and Shake Your Bon Bon.

There is no doubt that Ricky’s spectacular career accomplishments have re-written music industry standards across the world. Ricky Martin first became known throughout South and Latin America as a member of a record-breaking boy-band through which he first learned his craft. His debut album ended up selling over half a million copies with singles ‘Fuego Contra Fuego’ and ‘El Amor De Mi Vida’ reaching the top of the airplay charts.

By 1999 Ricky Martin had released several successful Spanish Albums but after singing ‘Cup of Life’ at the 41st Grammys he was praised for bringing Latin pop to the forefront of the US music scene. This catapulted Ricky Martin even further into fame, and following the recognition garnered by the Grammys he released his hit single ‘Livin Da Vida Loca’. A lot of people credit the song for the Latin Pop fever of 1999 and since it’s release it has sold over 8 million copies which makes it one of the best-selling singles of all time. Additionally it was the lead single of Ricky Martin’s self titled album, which also managed to top the charts in many countries including the US, New Zealand and Australia.

More recently in 2011 Ricky Martin released his album ‘Música + Alma + Sexo’ on January 31, 2011 which debuted at no. 3 on the Billboard 200 where it became the highest charting primarily Spanish album in the US since 1995. The same year he went on an album tour.

After a few television and theatre roles alongside the release of a lip balm with MAC Cosmetics, Ricky Martin combined his multimedia talents with a role as a coach on The Voice Australia. One of his singers became runner-up. In 2013 he released a Greatest Hits: Souvenir Edition album which reached no. 2 on the charts and became certified gold. Ricky Martin followed this up with an Australia Tour in October of the same year.

The next year, in 2014, Ricky Martin was announced as one of the coaches on The Voice Mexico alongside his continued appearance on The Voice Australia until 2016 when he left the show. Ricky Martin’s tenth studio album titled ‘A Quien Quiera Escuchar’ was released in 2015. It was met with positive reviews from critics, with Clint Rhodes from the Herald-Standard saying it was “deliciously drenched in infectious dance-floor beats and sizzling sex appeal with touches of vulnerability, passion and blissfulness.”

Most recently Ricky Martin has had a Las Vegas residency show called ‘All In’ which began in April 2017.

As a booking agent for Ricky Martin we can organise for him to perform at your event. To hire Ricky Martin call Contraband Events as we can make it happen. We are booking agents for a huge selection of famous musicians to hire, and we can recommend the best artists for your entertainment. Ricky Martin can be booked to play at your private or corporate event through Contraband International. Make us your preferred booking agent. 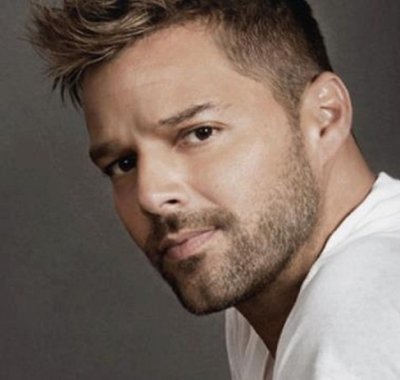 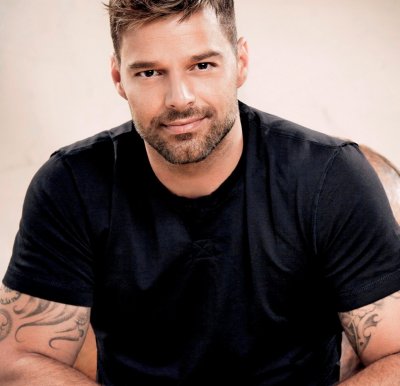 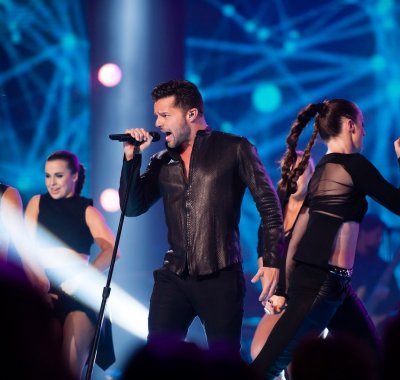 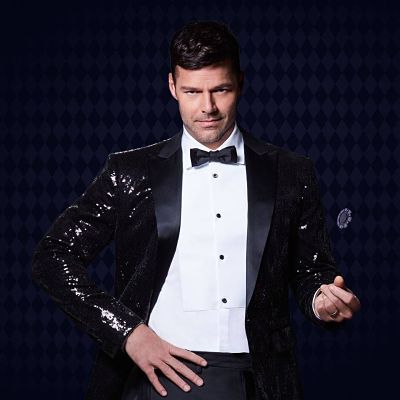