Booking Rick Edwards will have everyone on the dancefloor at your special event! We are a booking agent for Rick Edwards and can arrange for Rick to DJ at your event. Rick Edwards presenting career first kicked off when he began hosting for E4’s music content. The Cambridge University graduate was a natural in front of the cameras and soon joined the T4 team where he remained for four years, covering popular culture, music and television for the younger generation.

Since the show ended he has also gone on to present for a variety of programmes including the London 2012 Paralympics, Free Speech, Safeword and Tool Academy. Rick Edwards is currently the presenter for BBC quiz show ‘!mpossible’ where 30 contestants have to avoid giving an impossible answer in order to stay in the competition.

He also hosts the podcast ‘Science(ish)’ where, alongside some scientific experts, investigates the concept of science when it appears in popular culture. The podcast is so popular Rick Edwards and his co-host were invited to write a book with the same title, when it was published in late 2017 it topped one of the Amazon book charts for weeks.

Rick Edwards has also taken the plunge into the writing world with an original film called ‘Burger Van Champion’ which had great critical reception. He also produced some comedy shorts for the London 2012 Olympics called ‘Games On’.

Contraband is the UK’s top booking agent, with outgoing, experienced account managers who guarantee you the best deal possible. Contact us today if you would like to book Rick Edwards to be the headline of your event! We as your booking agent are more than happy to help you create the most memorable moments with Rick Edwards.

Rick Edwards : Book for your event 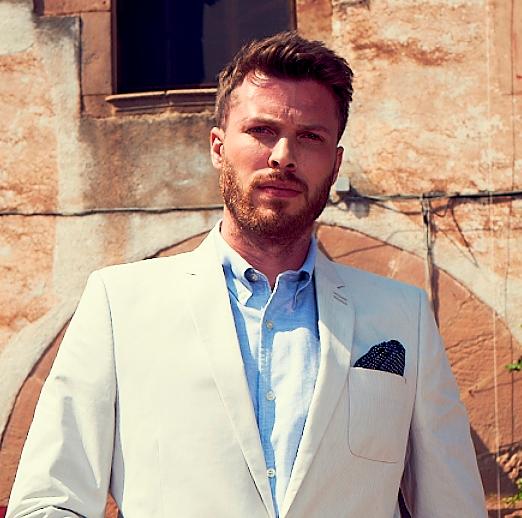 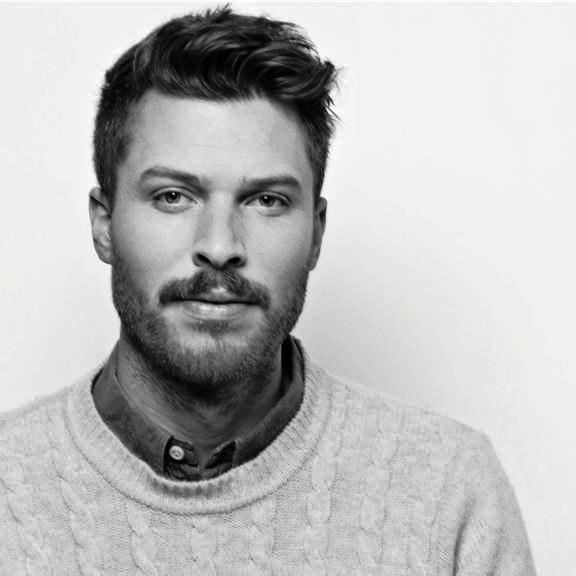 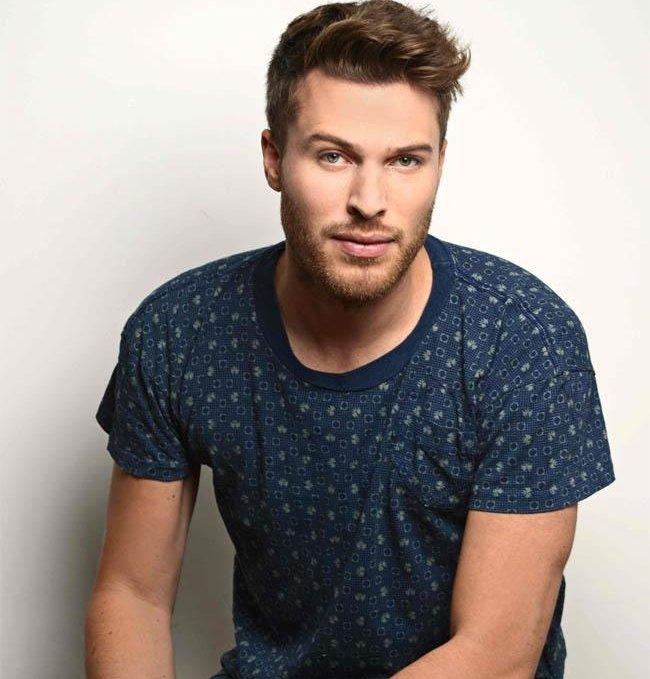