Paralympic athlete Richard Whitehead started to gain widespread recognition in 2009 when he broke the world record as the first leg amputee ever to accomplish a three hour time for a marathon, a record that he has since managed to beat with a time of 2 hours and 42 minutes.

As well as conquering marathons and becoming a leading figure in long distance running, Richard Whitehead MBE is also an exceptional sprinter. He won his first world title at the World Championships in Christchurch at 35 years old then went on to become a Paralympic World Champion in 2012. Richard Whitehead sprinted across the 200m finish line to triumph with a gold medal at the London 2012 Paralympics and has since won two more medals at the 2019 Rio Paralympics; a gold in the 200m and a silver in the 100m.

This inspirational runner has run over 20 marathons in total since 2004, alongside expanding his sporting prowess in the 2006 Winter Paralympic Games in sledge hockey. Richard Whitehead also added another accolade to his name when he broke the half marathon world record with an amazing time of 1 hour 14.4 minutes.

Richard Whitehead strives to prove that he is “living proof that with enough desire and determination any obstacle can be overcome.” He continues to achieve impressive goals, coming 23rd in the London Marathon and even setting up his own campaign called ‘Richard Whitehead Runs Britain’ where 40 marathons in 40 days. In total he ran 977 miles in aid of the charities Sarcoma UK and Scope.

Contraband is the UK’s top booking agent, with friendly, knowledgeable account managers who guarantee you the best deal possible. Contact us today if you would like to book Richard Whitehead to be the headline of your event! We as your booking agent are more than happy to help you create the most memorable moments with Richard Whitehead. 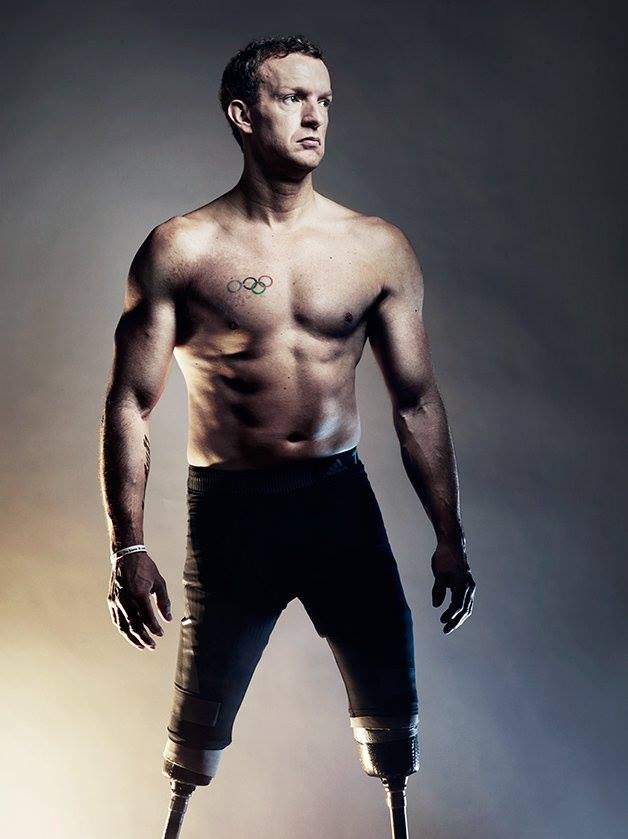 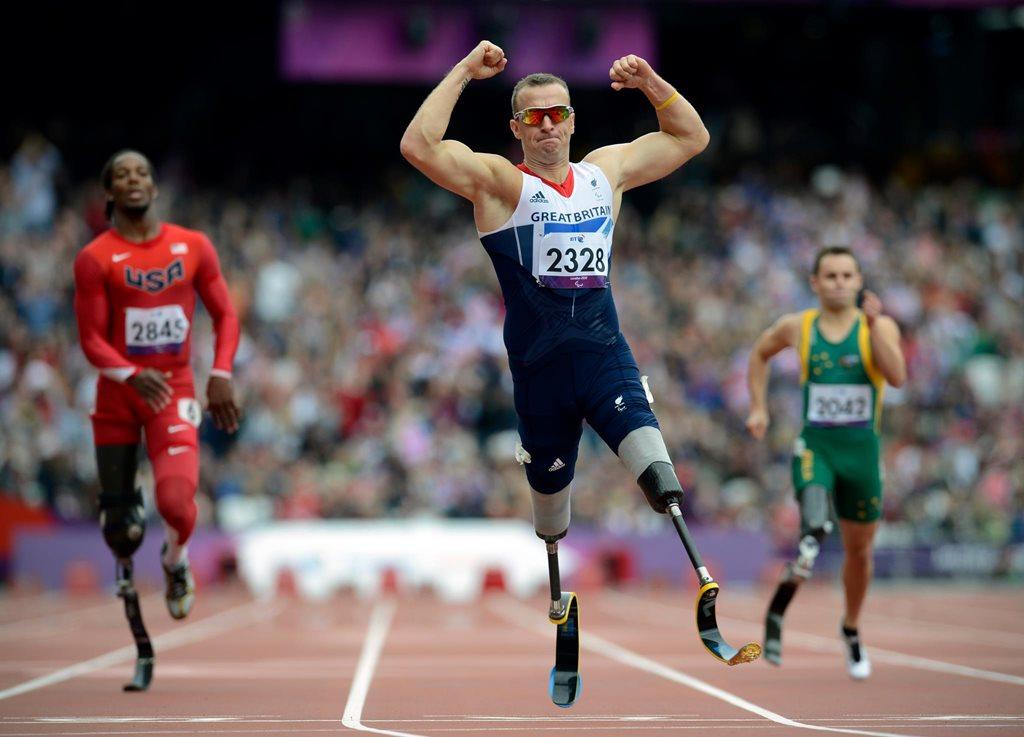 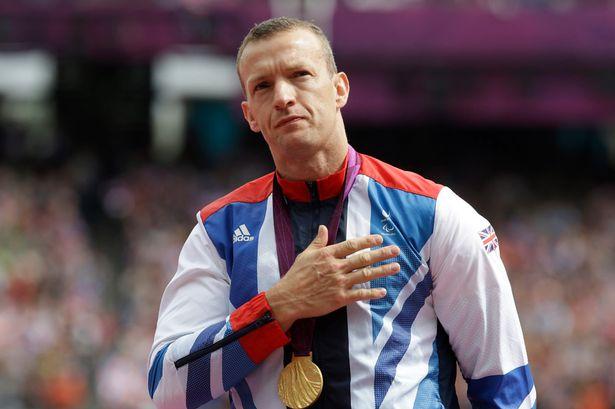 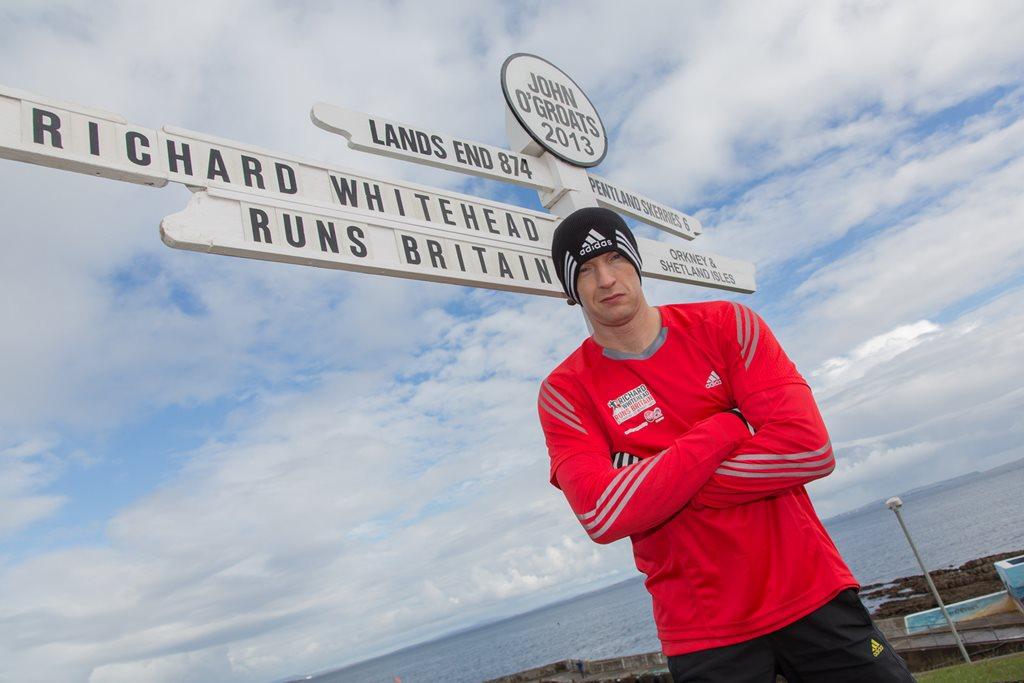