Reggie N Bollie is available to book for your special event – we work in direct association with Reggie N Bollie’s representative as a booking agent for them. Pop / Afrobeats / Dancehall duo Reggie N’ Bollie rose to fame after their appearance on popular U.K. talent contest The X Factor in 2015. The Ghanaian-born artists were 1st Runners Up and their instant popularity with viewers and audiences allowed them to launch a successful career in UK.

Among their fans was their X Factor mentor Cheryl, who continued to support them in the months after the show. Both Reggie Zippy and Bollie Babeface moved to the U.K. from Ghana in 2010 after having successful solo careers in Ghana. Their energetic performances and infectious style convinced Simon Cowell to sign them to his Syco Music label, as he often did with any X Factor runners-up who displayed the right potential.

Five months after their appearance on the reality show, Reggie N’ Bollie released their first single, “New Girl,” in the lead up to their debut album, which was released in early 2017. Their debut single was an instant summer hit charting at No8 in the Scottish Charts and No5 on UK iTunes Charts.

Reggie N Bollie have been tipped by music pundits to be the ones to watch in the coming years. They are already headlining their own shows and performing at major festivals and arenas in UK and across Europe.
Reggie N Bollie have come a long way and as their slogan goes, they are on a World Domination Mission.

Contraband is the UK’s top booking agent, with affable, skilled account managers who guarantee you the best deal possible. Contact us today if you would like to book Reggie N Bollie to be the headline of your event! We as your booking agent are more than happy to help you create the most memorable moments with Reggie N Bollie. 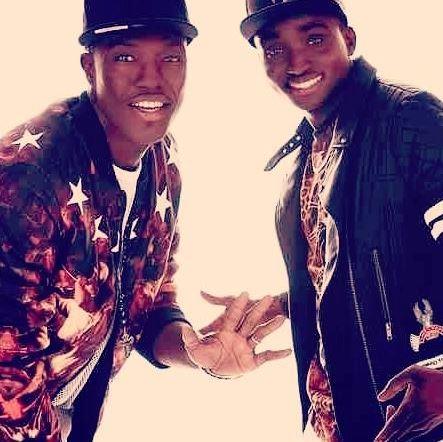 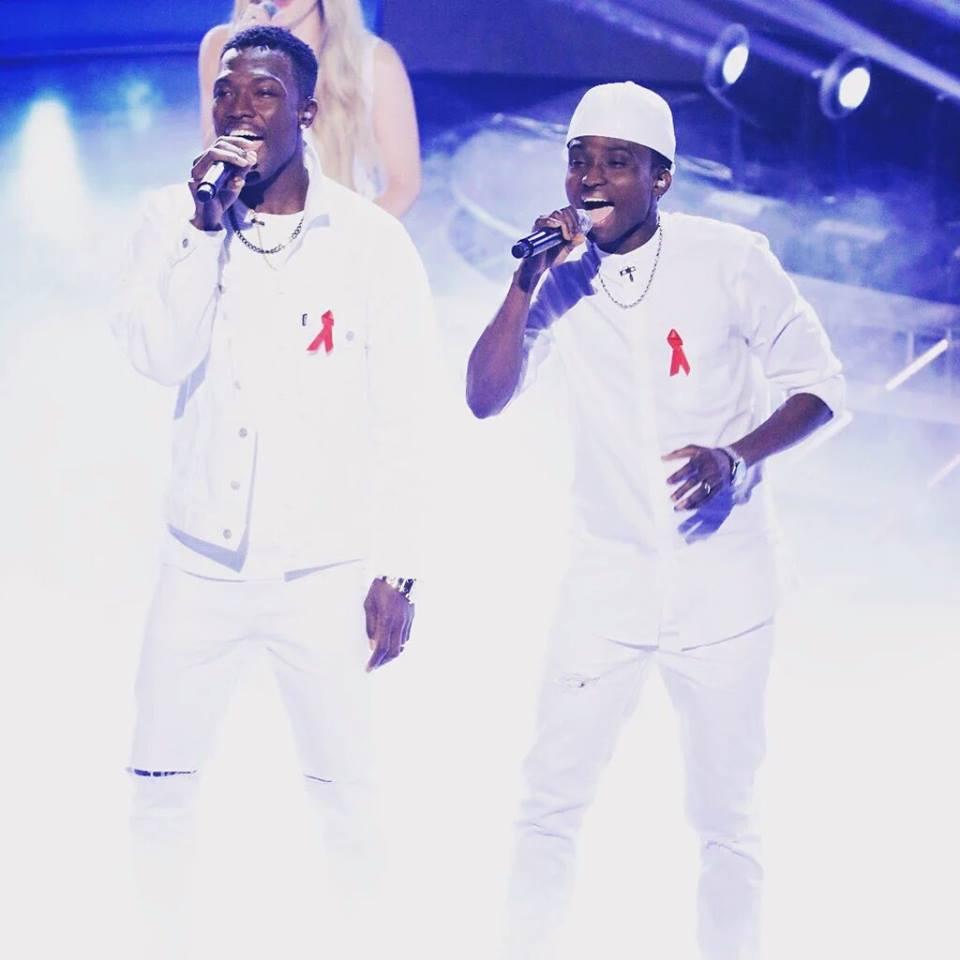 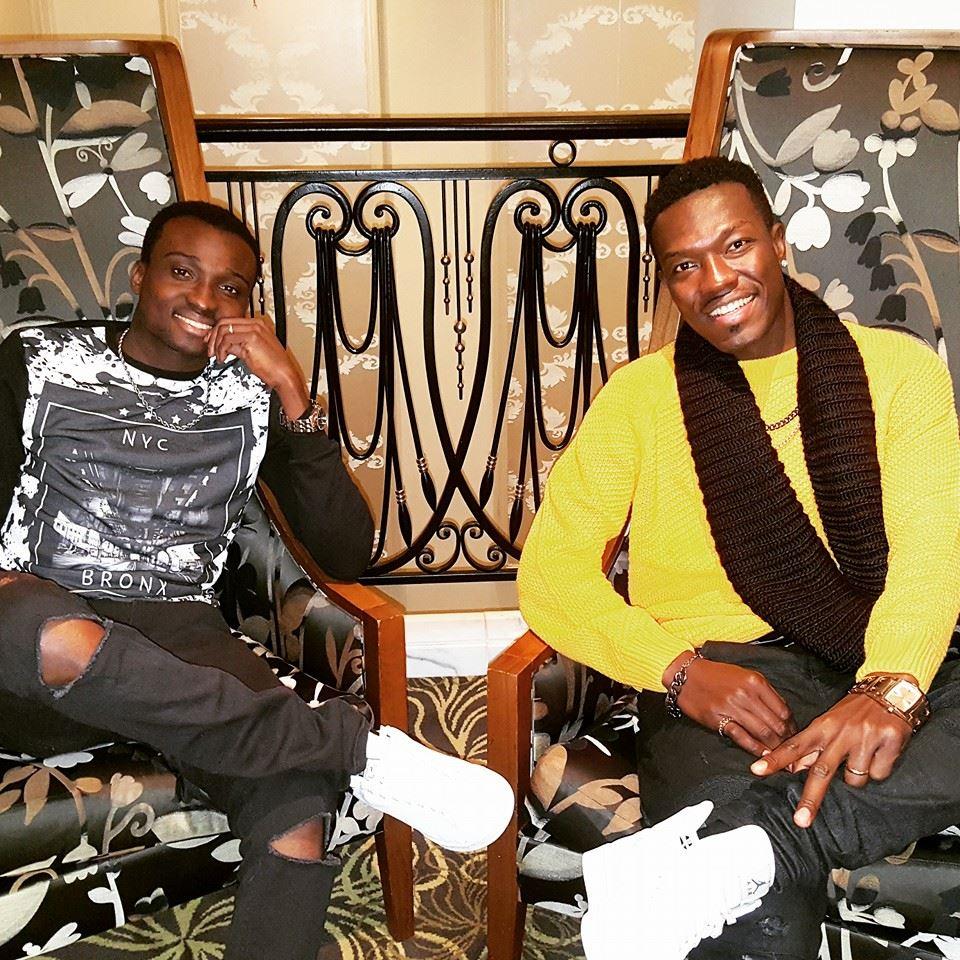 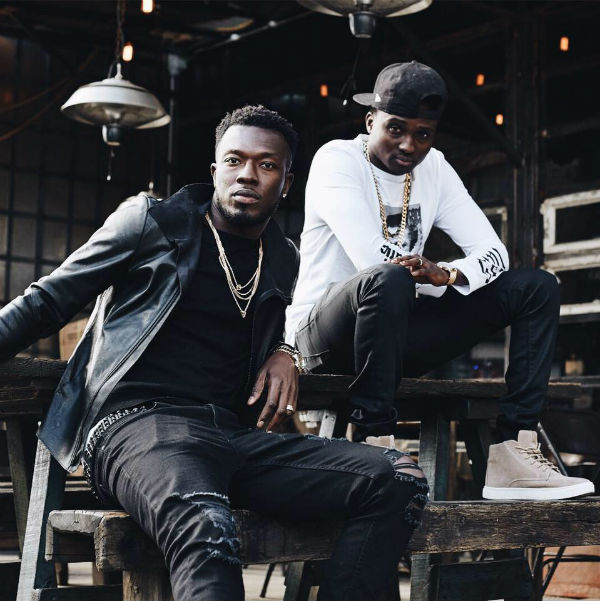 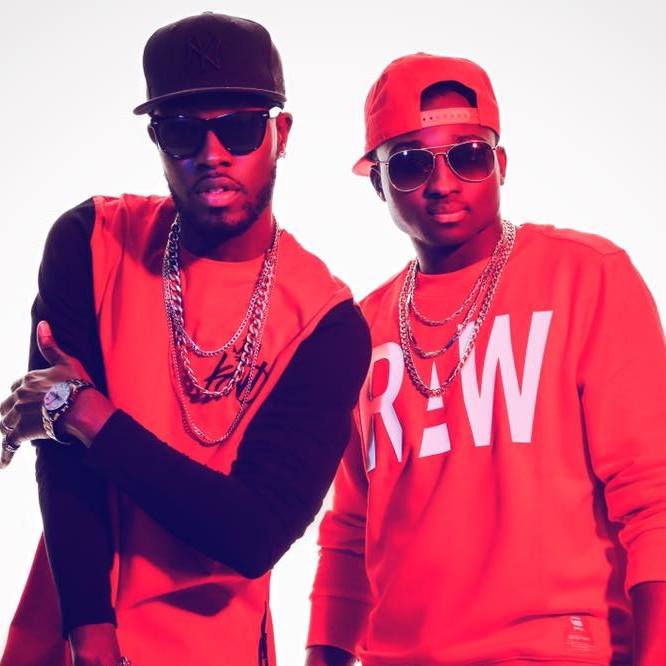 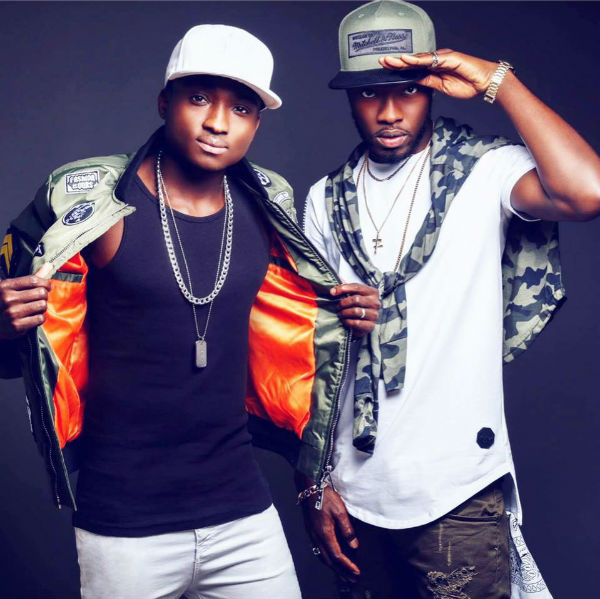 Check out other X-Factor Acts