The Junkman has a proven track record as a unique, eco-friendly, virtuoso percussionist and one-of-a-kind entertainer. Performing for intimate private parties to 70,000 fans at a Phish concert, and from 6,000 fans at the Seoul Drum Festival to 50 pupils at a university workshop. Using the unique sounds of reused materials, The Junkman’s sustainable rhythms and eclectic musical style enable his music to inhabit the spheres of jazz, rock, modern classical, percussion, drumming, world, avant-garde, and dance (solo or with the house DJ).

For years, The Junkman has provided high-level interactivity for thousands of festival-goers in Boston, New York, Washington, DC, and across America, as well as in Dubai, Spain, Croatia, and, more recently, at Basingstoke B’Love, Grinigog, and Llangollen Festivals in the UK.

In addition to concerts, The Junkman offers a wide variety of interactive programmes, including the construction of a Junk Music Playstation – a sound sculpture made exclusively from reused materials that can be played by up to 30 persons simultaneously. His interactive Junkjams entice festival-goers into jamming on handheld reused materials in a drum-circle-like fashion. Junkjams can be scheduled events or Flashjams and are included at the end of his concert performances.

His workshops have won awards of excellence from the United Nations, the Federal Republic of Mexico, and the State of Vermont. Engaging audiences, allowing them to develop their improvisation and rhythm playing skills, even if they’ve had no previous music experience!

★ Perfect for every event and occasion. 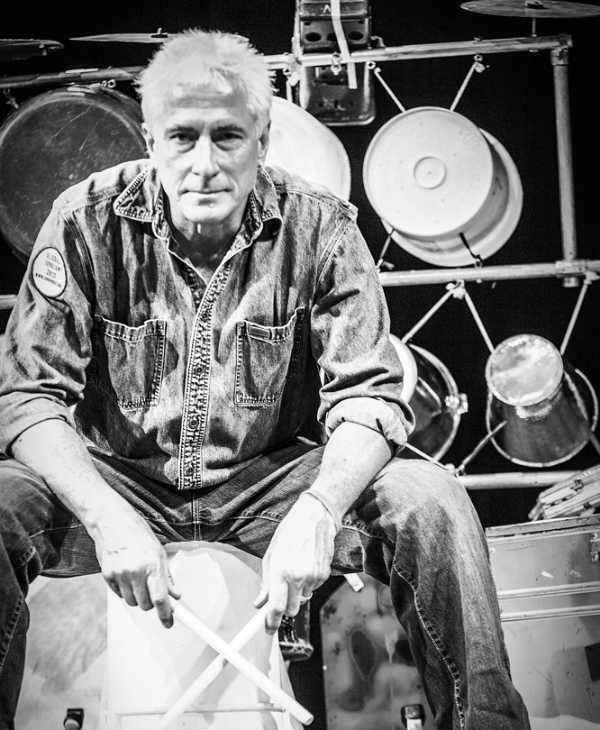 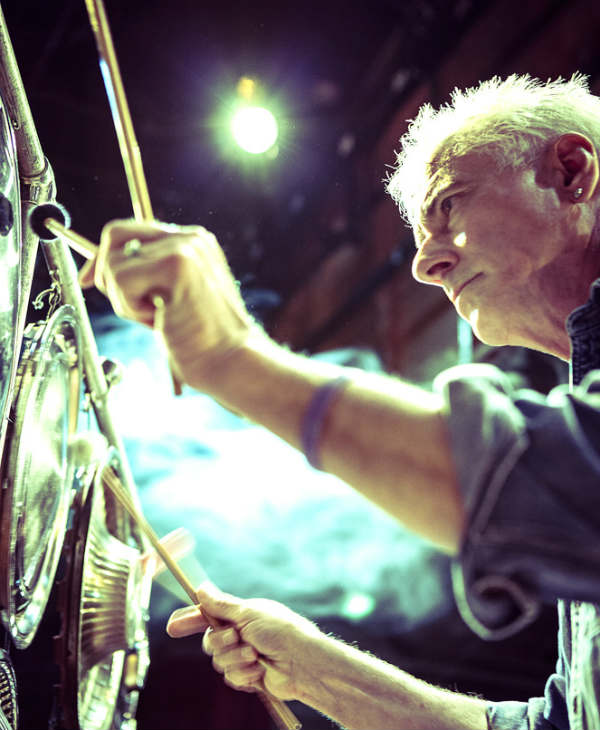 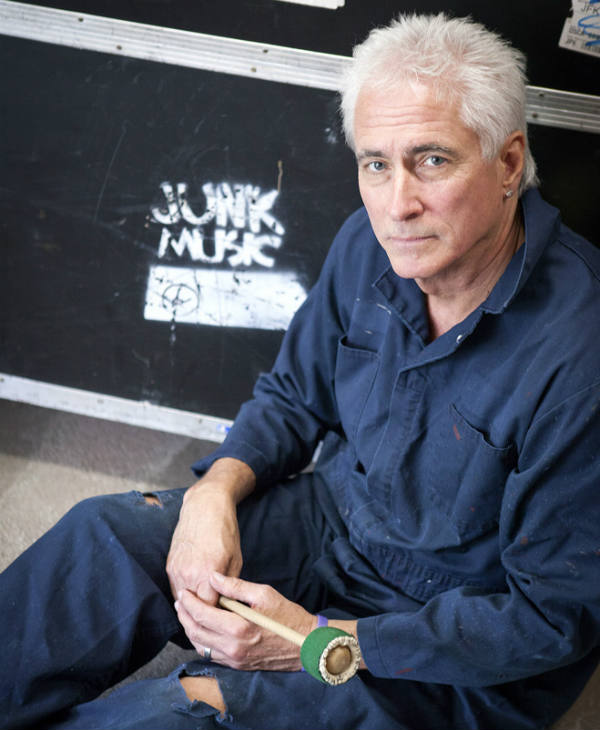 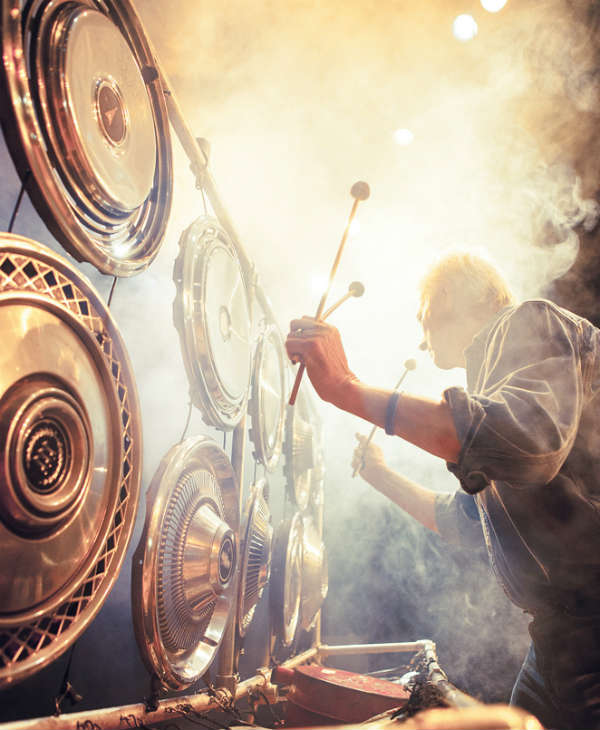 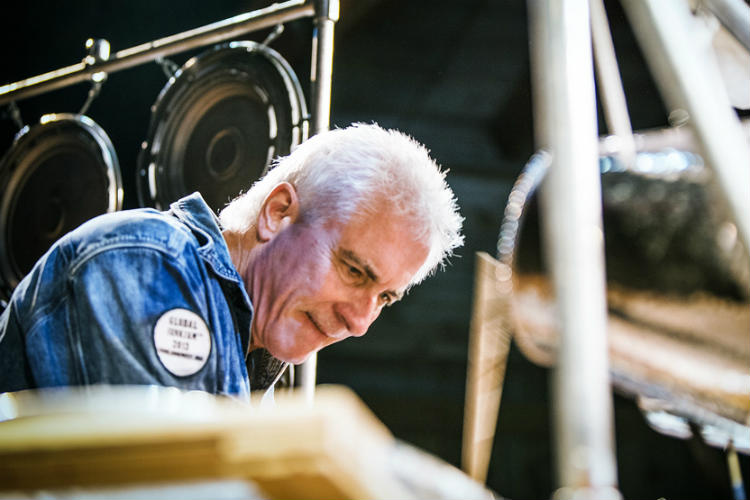 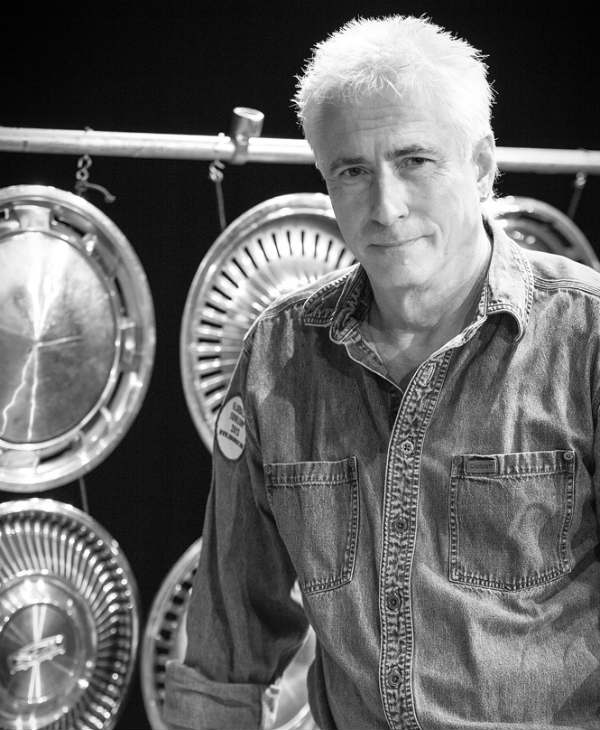 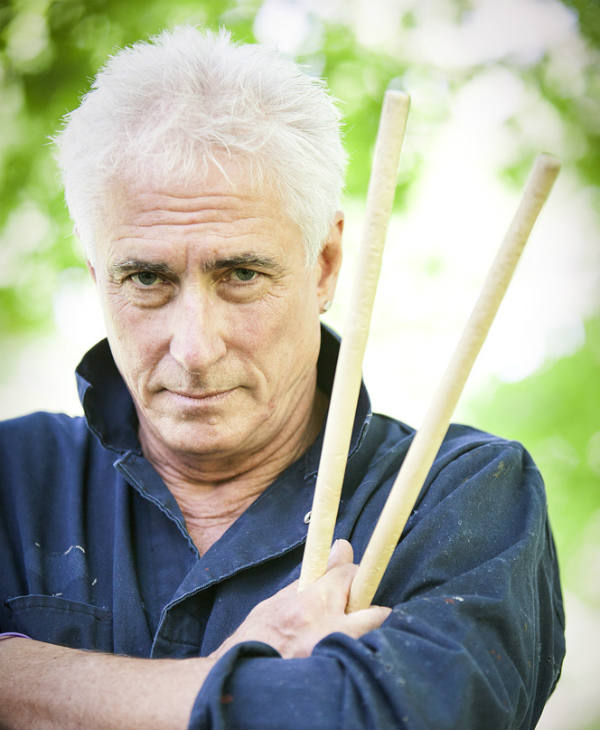 “He’s the Max Roach of the dumpster!”
– Washington Post

“Starting with John Cage, there have been quite a few
composers who have worked with junk and found objects to
create their music. However, no one does it with quite as much
finesse as Donald Knaack.”
– Dirty Linen Magazine