Rayguns Look Real Enough are the world’s premiere mash-up comedy band. The duo takes the best bits of classic rock and pop songs and fuses them together into hilarious new mixes. This comedy band delivers all the peacock strutting bravado of a massive stadium rock show in a space the size of a hatchback! The premise is simple; Release the tiger, start the party!

Today, still wanted by the government, the Rayguns Look Real Enough survive as soldiers of fortune, transcending genres and entertaining audiences everywhere. Their ongoing mission is to seek out new worlds and civilizations, to rock them like no one has rocked before.

Standard Length of Performance: Up to 2 x 45 minute sets.

★ Release the tiger, start the party! 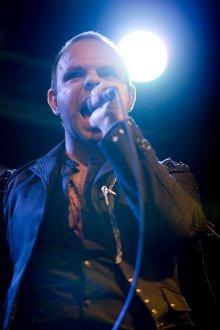 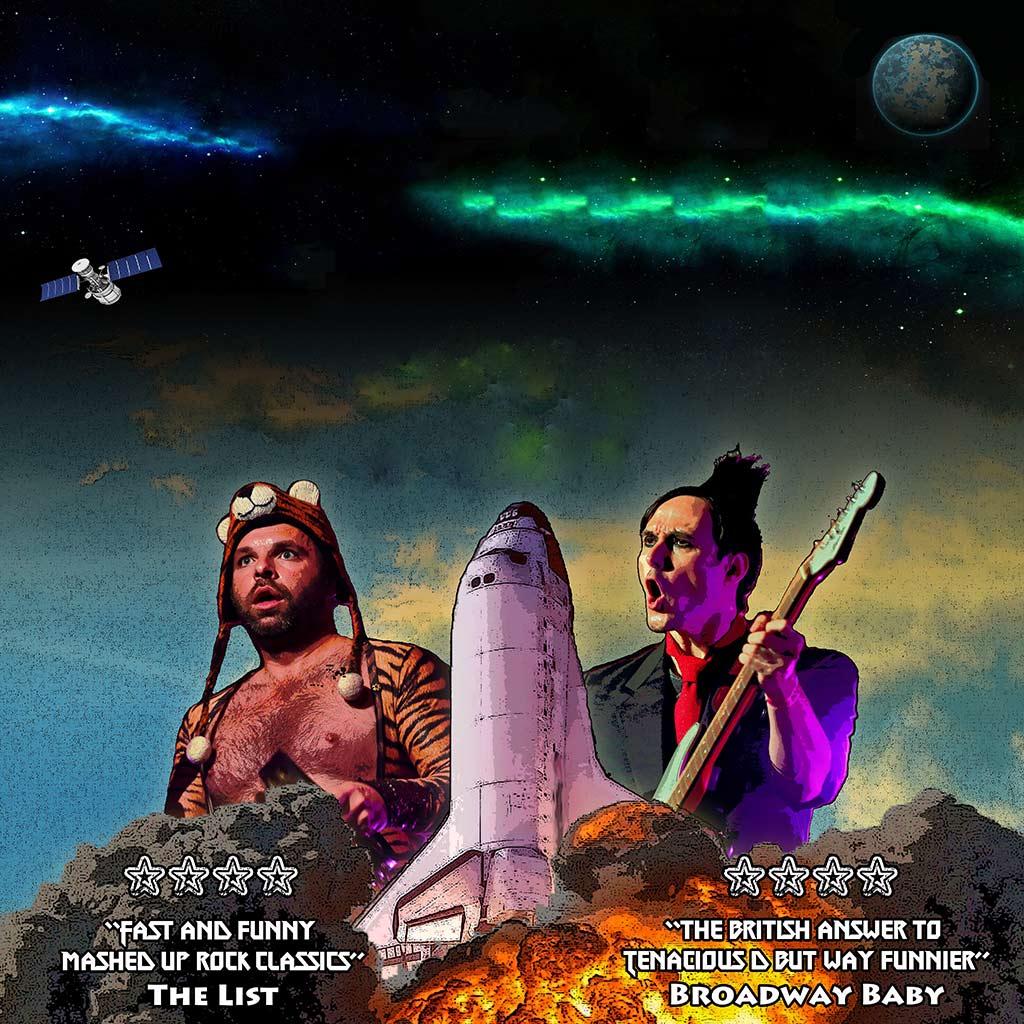 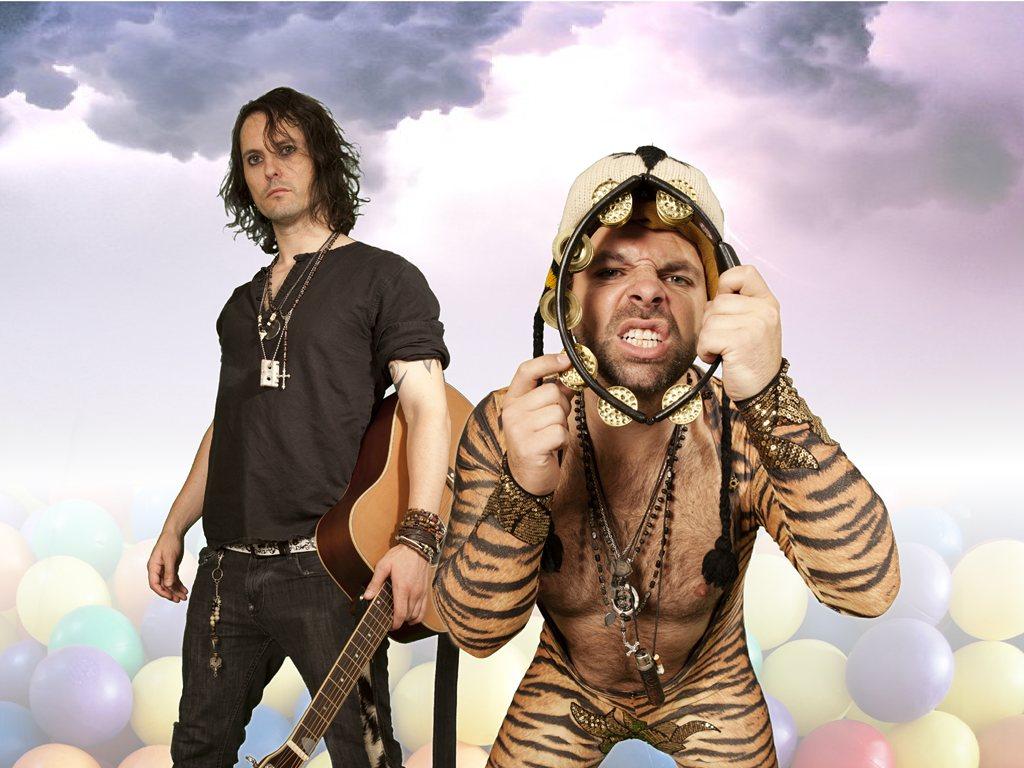 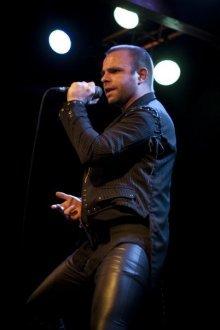 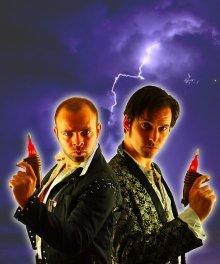 “Rayguns Look Real Enough rocked our Summer Party last year, held at London Zoo, so it was apt we had a Tiger strutting around and roaring away in our midst. This was my third treat to the Rayguns and I knew it would go down well with my staff, who haven’t stopped talking about it since, which was why I booked them. Totally unique, totally professional, superbly funny and always a pleasure dealing with them”

“I loved every moment, from the costume reveal, to the magnificent tambourine wrangling. You were fantastic sports, sticking around having photos taken after your act. It was the first time we have used a live act for our awards night and you exceeded all our expectations. Thank you for being absolute professionals and being so easy to deal with. I would wholeheartedly recommend you for any event.”

They rock the house, we love them”

“You guys were perfect for our wedding”

The band play mash ups of songs. In their regular 20 minute set they would play the following (each one is broken down into the individual songs it contains):

Black Betty (Ram Jam), I like to move it (Reel 2 Real), Ride on Time (Black Box), Bad Romance (Lady Gaga), Use Somebody (Kings Of Leon), Brimful of Asher (Cornershop), You aint seen nothing yet (Bachman Turner Overdrive) You cant touch this (MC Hammer)

Love Cats (The Cure), It Dont Mean A Thing If You Ain’t Got That Swing (Louis Armstrong and Duke Ellington), Part Time Lover (Stevie Wonder), The Boy Does Nothing (Alesha Dixon), Dreaming of You (The Coral), Maneater (Hall And Oates)

Careless Whisper (Wham), Back To Black (Amy Winehouse), No One Knows (Queens Of The Stoneage), Doctor Who Theme (Ron Grainer)

2 x mics (1 x radio if possible) 1 x DI input for guitar A 2nd DI will be needed if a drummer is required, a fold back would also be welcome though not essential at smaller venues.