Booking Ras Kwame will cause a storm at your special event! We are a booking agent for Ras Kwame, and can arrange for him to perform for your guests. Ras Kwame is a British musician, record producer, radio DJ and presenter, popular in the UK urban radio, TV & club scene. Ras Kwame started in the music industry as a club DJ playing hip hop, R&B and reggae in the early 1990s. He then moved on to promoting for Kiss 100’s groundbreaking Starlight Club night and the Mean Fiddler’s Subterranea Club, bringing over talent from the US as well as promoting local talent.

As a garage producer, Ras Kwame made several innovative underground club anthems for the flourishing UKG scene, such as ‘Over Here’ featuring Ritchie Dan, ‘Bump and Grind’ featuring Lady Saw, the underground smash ‘Body Killin’ by The Vincent Alvis Project, and the groundbreaking ‘Over You’ a favourite ‘riddim’ of choice for club MCs of the time.

Given his well-rounded expertise within the music industry by the early noughties as a DJ, record store proprietor, record label owner and producer/ artist, Ras Kwame joined BBC Radio 1Xtra at launch to create a new radio show based on UK talent and to engage in a new career in broadcasting. The resultant show was the all-pioneering ‘100% Homegrown’, a show dedicated exclusively to UK talent both signed and unsigned.

Largely credited as responsible for, and a definite key feature in, the explosion of UK urban talent into the mainstream since 2008-2009, the 100% Homegrown show and its broadcaster Ras Kwame proved a first port of call and first airplay nationally for many a current urban artist , as quoted by the likes of Estelle, Emilie Sande, Tinie Tempa, Maverick Sabre, Benga, Rudimental and many more acts from the UK.

In 2004 and 2005, Kwame won Best Radio DJ at the Urban Music Awards and started a new music show called Showtime with Ras Kwame on Channel U. In 79187005, Kwame also hosted a new show on Channel U called ‘Spit TV’, a popular show for emerging UK rap talent, with appearances by international artist 50 Cent.

In February 2005, Ras Kwame was brought into BBC Radio 1 to host one of the three OneMusic shows that succeeded the John Peel slots from 11pm-1am till 2007. The other OneMusic hosts were Rob da Bank and Huw Stephens. Kwame’s show then went out live every Sunday Morning 5am – 7am on BBC Radio 1 & 1Xtra, and on Sundays from 7pm-10pm on 1Xtra BBC. It was announced that Ras was leaving Radio One and One Extra as part of schedule changes in January 2011 and a move to experience commercial radio.

2011-2012 saw Ras refresh his work routine and make a return to music production, an enduring passion for him, and an intention to experience broadcasting in commercial radio.

In late 2012 Ras Kwame signed a new broadcast deal with Global Radio Ltd which saw him debut a new weekly ‘Ras Kwame on Choice’ Sunday prime time show on their Choice FM brand in 2013, playing the very best in brand new urban music and interviews from the urban scene globally.

Ras has hosted and DJ-ed his own showcase events at SxSW in Austin, Texas, featuring the likes of Grammy award-winning Estelle, and VV Brown, presenting artists such as Maverick Sabre to international audiences for the first time. As host of the BBC Introducing strand on BBC 1Xtra, Ras has made regular festival appearances including Glastonbury, showcasing and introducing unsigned talents and bands.

He has also toured and continues to perform one-off showcase events with the likes of Tinie Tempah, Skepta, Kano, and many other iconic urban music acts.

Ras has his own compilation CD, the popular ‘Urban Goodies’ for Sony Recs., featuring the best of homegrown and international talent. He regularly judges both Open Mic UK, and Live and Unsigned. Ras Kwame has been resident host at London’s hugely influential live music night, Iluvlive, since its inception in 2002, and continues to host events as far and wide as the ‘East Dance’ tent at Glastonbury to the ‘Marley’s Mellow Mood’ coffee launch in Brixton.

Ras Kwame is a voiceover artist appearing on documentaries for clients from BBC 4 TV, BBC 1Xtra and Radio 1, BBC 6 Music and The British Council plus campaigns for single and album releases with clients from computer gaming and all major record labels and artists.

As a party and function DJ, Ras Kwame has appeared and continues to appear at venues and festivals all over the UK, the Mediterranean Islands (Ayia Napa, Ibiza, Mahlia, Majorca, Corfu etc.), and beyond that in West Africa and The Middle East.

Contraband is the UK’s top booking agent, with outgoing, experienced account managers who guarantee you the best deal possible. Contact us today if you would like to book Ras Kwame to be the headline of your event! We as your booking agent are more than happy to help you create the most memorable moments with Ras Kwame. 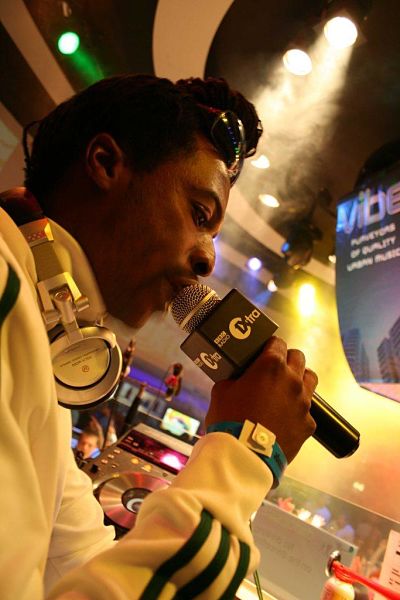 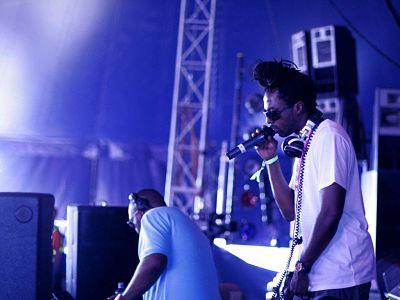 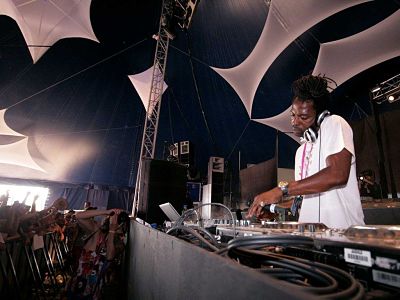 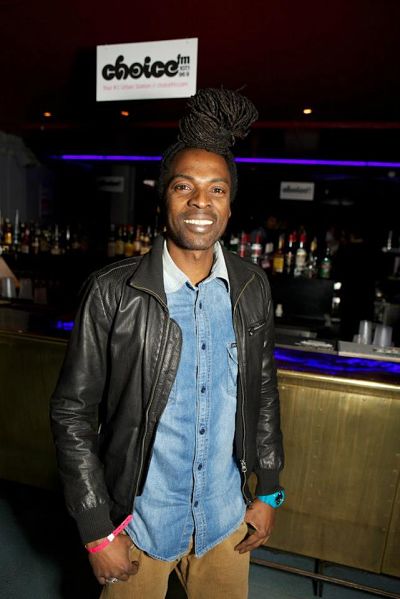 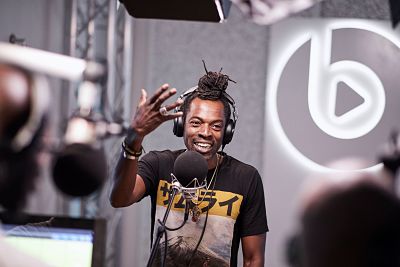