Countdown to booking Rachel Riley for your event! We are a booking agent for Rachel Riley, and can book Rachel Riley to amuse your guests. Rachel Riley is a television presenter and exceptional mathematician. Rachel is best known as the numbers expert on Channel 4’s long-running quiz show Countdown. Rachel also regularly appears on Channel 4’s 8 Out Of 10 Cats, and her professionalism, intellect and beauty make her ideal for a variety of corporate work, from hosting glamorous awards ceremonies, to fronting PR campaigns.

Well-known as the numbers expert on Channel 4’s long-running quiz show Countdown, Rachel Riley is available to hire for corporate work as an awards host or as a live compere, and her specialist subjects cover maths, science & education, as well as sports.

Alongside her work on Countdown, Rachel Riley has also fronted other educational programmes. She appeared in the Channel 4 Dispatches two-part documentary Kids Don’t Count, which asked how and why we are failing Britain’s children when it comes to maths. Rachel visited a primary school in Bristol to help encourage the children to tackle their maths demons. She was then invited by Channel 4 to lead a maths debate linked to the documentary, in which she chaired a panel of three experts, including J Sainsbury’s CEO, Justin King.

Throughout 2012 Rachel Riley developed her quiz credentials, putting her brainpower to the test by appearing on BBC1′s Celebrity Mastermind. Other TV appearances include Rachel being a regular panellist on the Channel 4 comedy panel show 8 Out of 10 Cats, and featuring on the 8 out of 10 Cats Does Countdown, a mash-up of the two much loved shows to celebrate the channel’s 30th Anniversary celebrations. She has also appeared in a cameo role in Channel 4′s hit comedy series The IT Crowd, entitled ‘The Final Countdown’ (Series 4 Episode 2, 2010).

Brought up in Thorpe Bay, Essex, Rachel Riley graduated from Oriel College Oxford with a degree in Mathematics, covering Quantum Theory, Fluid Mechanics and Applied Maths and was made a scholar in 2006. She captained the Oriel College Netball team and played in the women’s football team. Rachel is an avid Manchester United fan, and recently presented a special show for MUTV in which she is given a guided tour of Carrington courtesy of Ryan Giggs and Rio Ferdinand.

Rachel Riley ’s professionalism, intellect and beauty make her ideal for a variety of corporate work, from hosting glamorous awards ceremonies, to fronting PR campaigns. Available for a variety of corporate work, from awards hosting to conference facilitating, Rachel Riley’s previous corporate work has included fronting a National Lottery campaign, co-hosting the Everest Awards, being a panellist on the Internet Explorer 8 Life Academy Competition, guest presenting an award at the Police Bravery Awards, giving expert advice on a Post Office Radio campaign, facilitating a Channel 4 Platform Debate, and being a celebrity guest for the Jersey Hospice Care Million Pound Lottery in Jersey.

Contraband is the UK’s top booking agent, with friendly, skilled account managers who guarantee you the best deal possible. Contact us today if you would like to book Rachel Riley to be the headline of your event! We as your booking agent are more than happy to help you create the most memorable moments with
Rachel Riley. 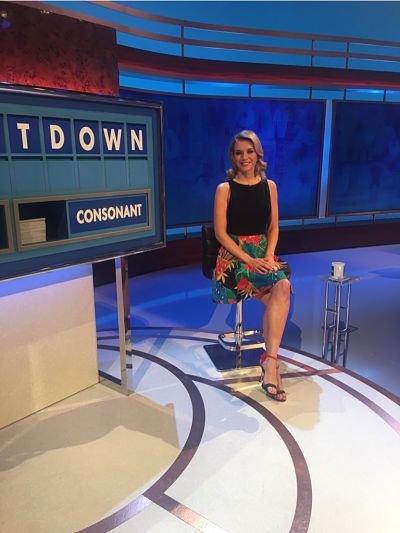 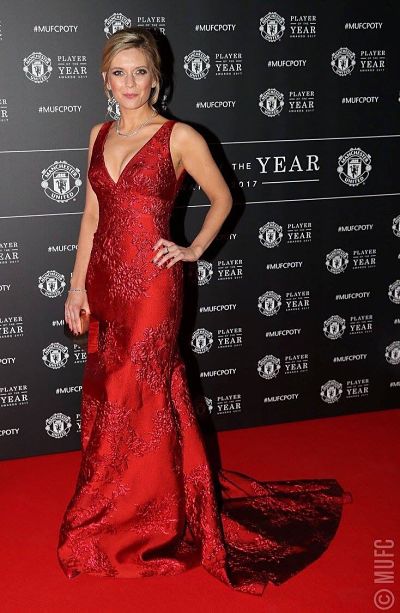 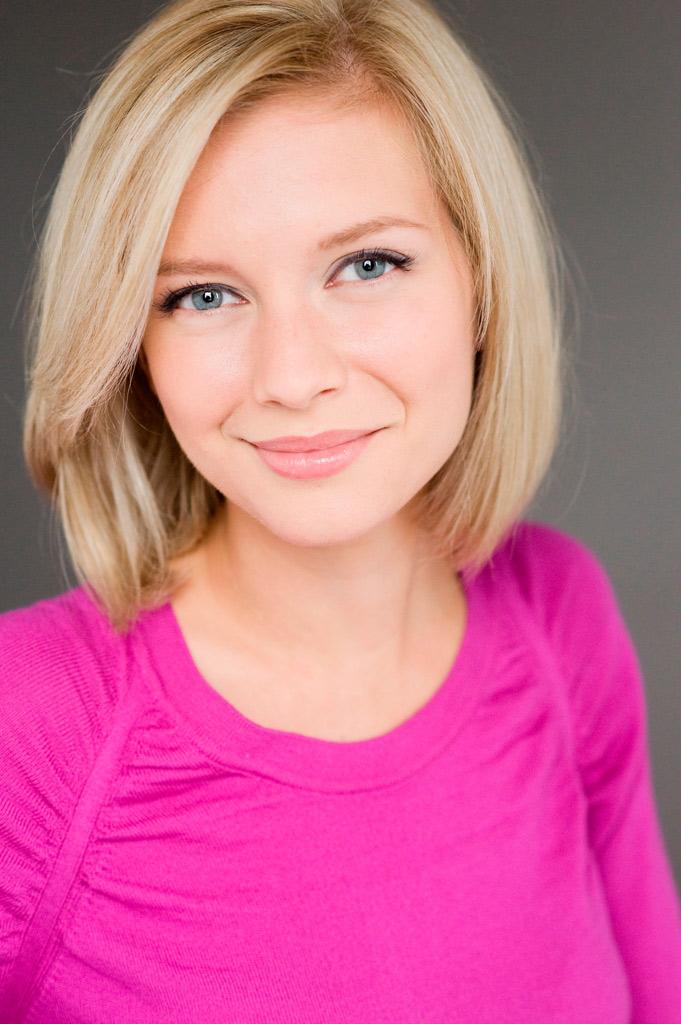 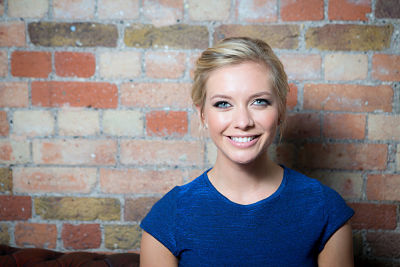 Rachel was fantastic. She was incredibly professional, enthusiastic and really engaged with the finalists and other judges…A brilliant asset to our day!
Internet Explorer 8 Life Academy Competition

We found Rachel to be extremely professional and acted as a great facilitator to the event, with a keen knowledge and enthusiasm. She chaired the debate intelligently and acted well under pressure in what was a lively and informative evening.
Channel 4 Platform ‘Maths in Schools’ Debate

Rachel was the perfect person…She completely understood the brief and used her own skills to enhance the statistics involved. Her friendly and approachable manner with the radio interviewers was exactly what was needed. Look forward to working with her again!
Post Office Travel Money Card Radio Day

Just wanted to say that it was a real pleasure working with Rachel last night at Wembley. She was on the ball and followed the brief perfectly, working hard over the entire evening. Rachel was a natural on stage and added great charisma and humour to the quiz delivery. I look forward to the opportunity to work with her again hopefully in the future.
Hospitality Action

Having worked with a lot of celebrities over the years I found Rachel to be one of the best. She spent a great deal of time reading and discussing the briefing notes beforehand and made sure she fully understood what we wanted. She thoroughly embraced the project and delivered exactly what was asked. She was also an absolute delight, friendly, down to earth and utterly professional. Rachel was interviewing teachers at an awards ceremony and spent the day, completely unscripted, engaging with all sorts of personalities consistently getting the responses we needed whilst ensuring the teachers really enjoyed the experience , I can assure you this was no mean feat. I would l have absolutely no hesitation in recommending Rachel.
Times Educational Supplement Schools Awards