The Rabbi Rockers bring you something traditional as well as refreshing to your party.

This classic Jewish dance act brings that real Jewish party spirit and is certain to entertain and rock your event. Whether it’s a wedding or Bat or Bar mitzvah, family corporate or private event its suitable for everybody. The Rabbi Rockers have been entertaining the Jewish communities in London and Paris.

The Rabbi Rockers perform their well rehearsed routine with character, skill and loads of fun. Before their performance they interact with as many guests as possible so that when they perform it adds to the novelty of the show.

Rabbi Rockers have costumes specifically tailored to their performance, mainly dressed in black with Jewish Orthodox Hats. Rabbi Rockers have performed for many Jewish Corporate, private, birthday and wedding parties. Rabbi Rockers are a hot act to book in the Jewish community so Shalom It, Mazel Tov It, Rabbi rock It.

★ The Rabbi Rockers perform their well rehearsed routine with character, skill and loads of fun

★ Where street and traditional meet the best of Jewish entertainment, suitable for everyone 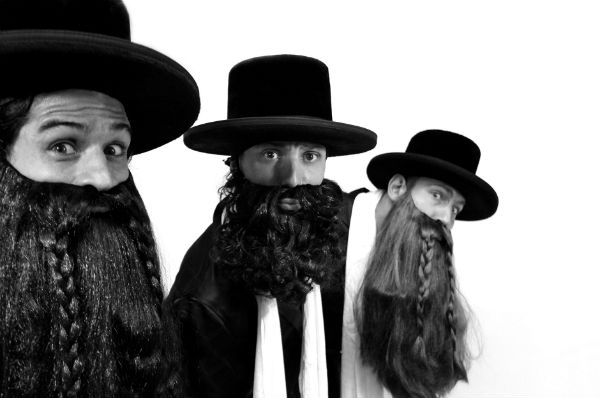 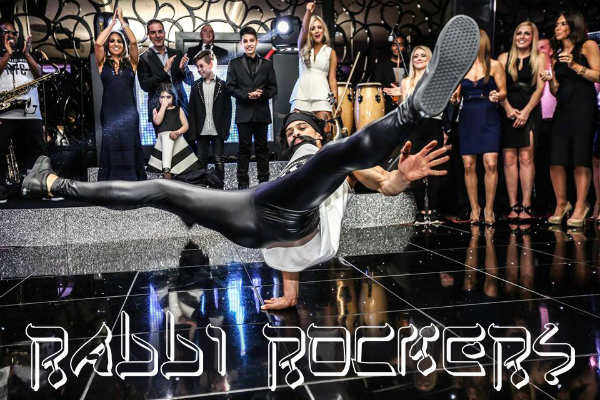 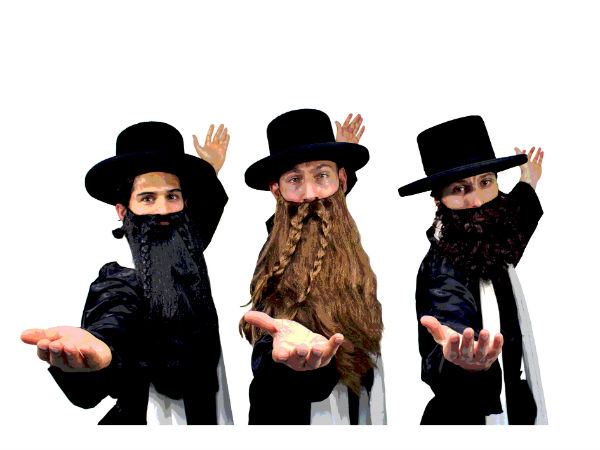 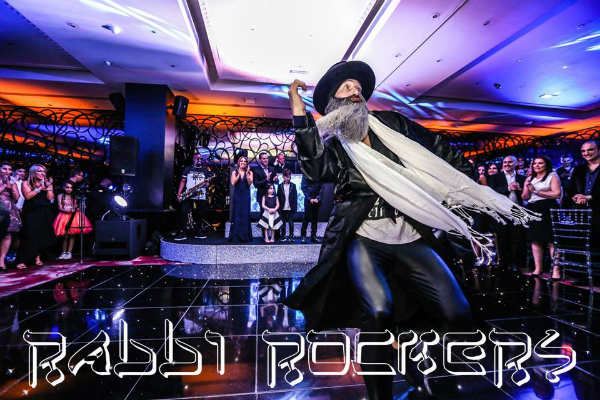 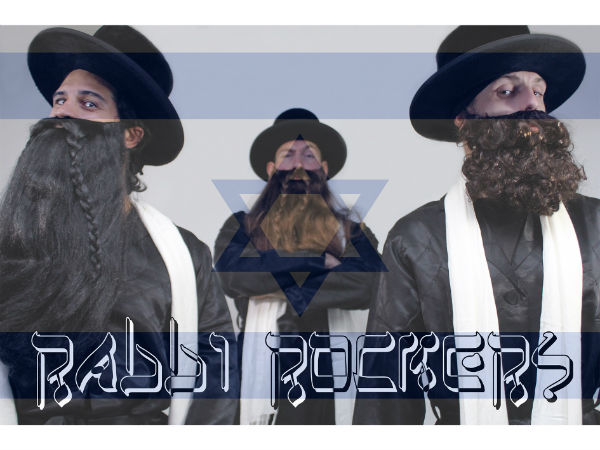 Those Rabbis had me in histerics and then they got on stage and blew the party away.
Teresa Mayfair Hotel

It was very entertaining to see Rabbi’s dancing. I really enjoyed my evening.
Kelly Rosenburgh