Forever Queen pride themselves on authenticity through their music and costumes which span the life of Queen through the 70s and 80s, as well as the equipment that they use. Costumes include, but are not limited to, The Magic Tour, The Works Tour, The Hot Space Tour, The Game Tour, Live Aid, full drag for ‘I Want to Break Free’ and soon to include The News of The World Tour.

One of the many comments that Forever Queen often receive is about the variety of songs they play, putting in the hits but also those songs that every Queen fan will appreciate but don’t often hear performed by other Queen tribute bands. For the tribute band, playing Queen isn’t about turning up and singing their songs, it’s about providing the best authentic and true experience of Queen.

Forever Queen took the stage at the Electro Love stage at Isle of Wight Festival 2019, making it the highlight of their career. With 2,500 strong audience members inside the tent and around 1,000 outside trying to get a glimpse of the tribute band, this by far has been one of their greatest performances. Queen fans from all generations sang and danced their way through 45 minutes of Queen’s greatest hits. Forever Queen are an experience you won’t forget.

★ Performed at the Electro Love stage, Isle of Wight Festival 2019

★ With over 10 years as a Queen tribute band

★ A tribute band that cater to every Queen fan 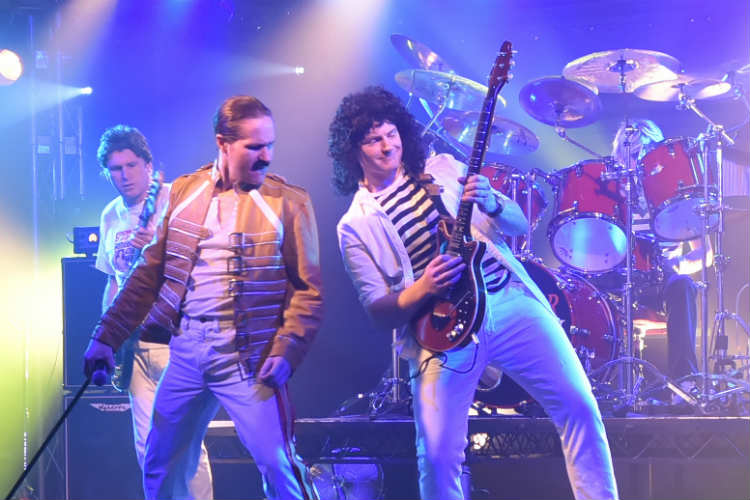 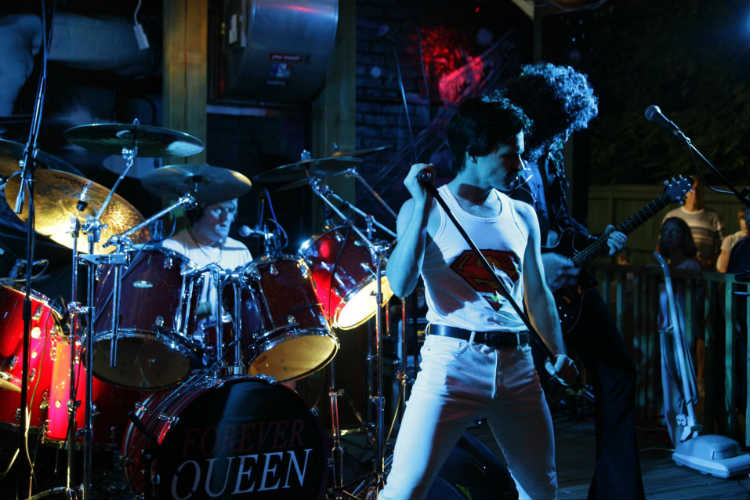 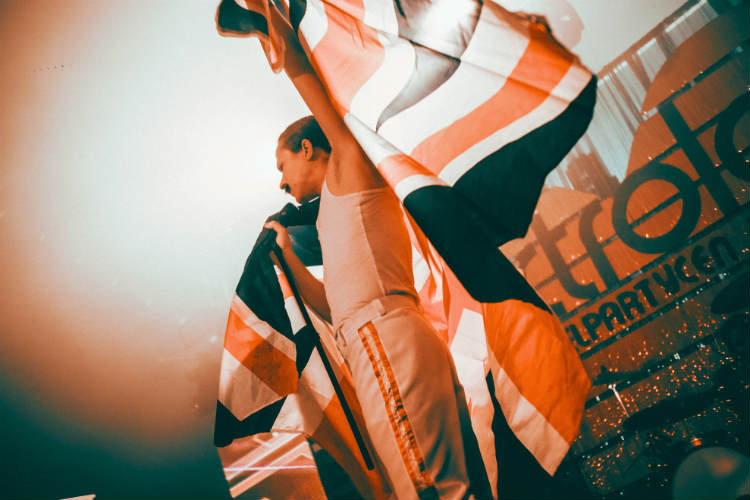 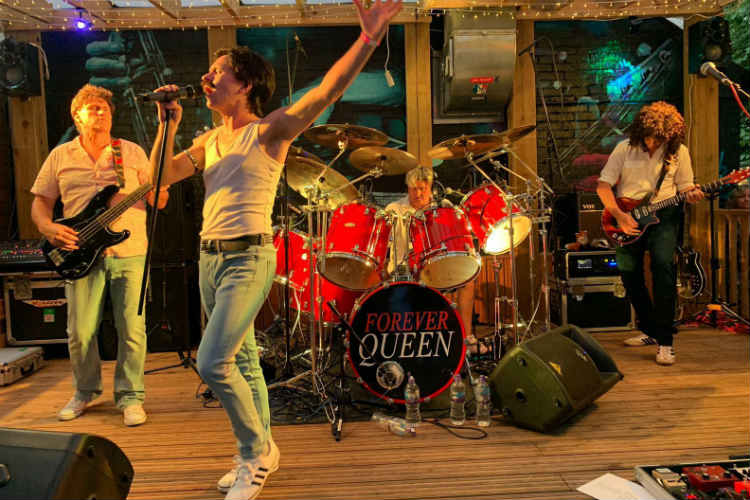 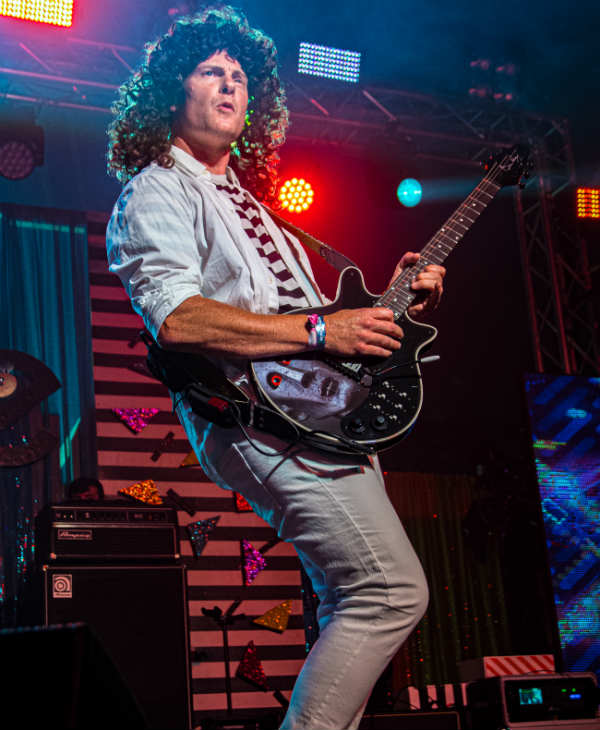 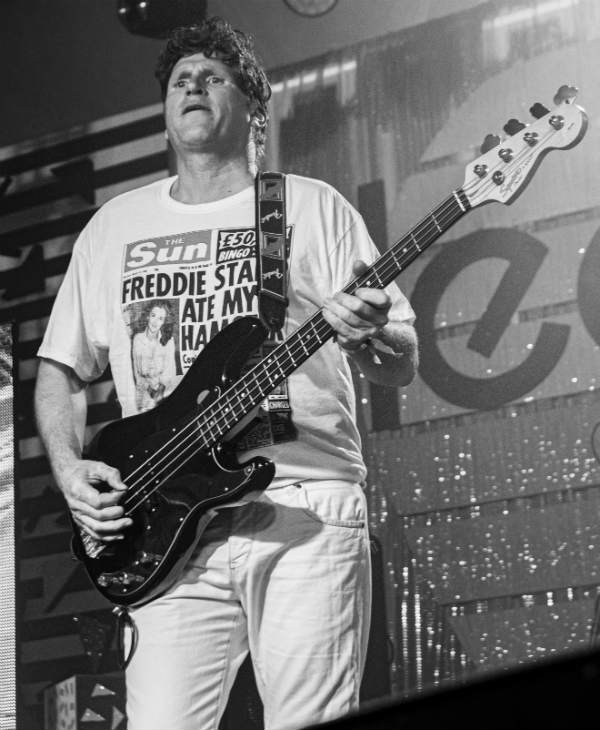 I recently worked with Forever Queen for a project and they were awesome from the get go. Absolutely lovely guys with brilliant communication which is a very underestimated trait. Their quality as musicians was fantastic with amazing stage presence. Their professionalism as a band is great and they sure know how to put on a memorable gig. You’d be hard pressed to find a better Queen tribute in the UK!
– Kristian.

We can report that Forever Queen gave us a great show here on the Isle of Wight – very easy to work with, friendly, professional and 100% commitment right down to the expensive wigs! We would happily have them back – the audience danced and sang the night away. A pleasure. Will recommend to others at the drop of a hat.
– Real Live Events.

Just wanted to say thanks for the excellent show as part of the Didcot Live Special. You guys put in a brilliant performance and had the crowd up and dancing and generally having a brilliant time with feedback such as the band was amazing” and “a great night of live music – get them back nicely summing up the comments from the audience. Certainly look forward to working with you again.
– Neil, Didcot Live

Seen a lot of Tribute Bands and Forever Queen were one of the best…fantastic night and great atmosphere on a Sunday night at The Marrs Bar in Worcester…They sold out two nights in a row at The Marrs Bar which tells you all you need to know about how good this band is!
– Dave, audience member.