Professor Green is available to book for your special event – we work in direct association with Professor Green’s representative as a booking agent for him. Professor Green has released two full length studio albums on Virgin Records – 2010’s All Till I’m Dead and At Your Inconvenience, released on 28th October 2011.

In November 2011 he topped the UK singles charts with Read All About It, featuring Emeli Sandé on vocals and taken from his album At Your Inconvenience. The pair were invited to perform on the X Factor making Professor Green the first rapper to appear on the show. Never Be A Right Time, Remedy and the forthcoming Avalon are amongst other singles to be released from the 2 x UK Gold album.

As well as winning awards for Breakthrough Artist Of The Year (BT Digital Music Awards 2010), Best Hip-Hop/Grime Act (MOBO Awards 2010) and Best Dancefloor Filler (Jungle – NME Awards 2012), Professor Green has also been nominated for a number of other awards including the 2012 Brit Award for Best British Male.

Contraband is the UK’s top booking agent, with affable, experienced account managers who guarantee you the best deal possible. Contact us today if you would like to book Professor Green to be the headline of your event! We as your booking agent are more than happy to help you create the most memorable moments with Professor Green. 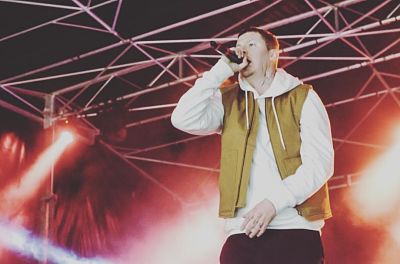 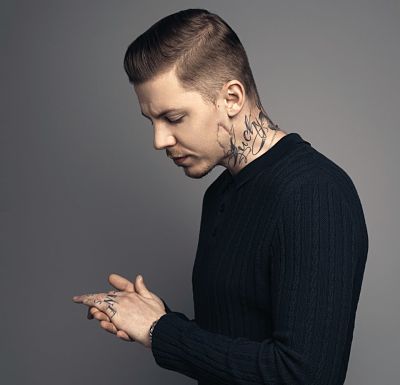 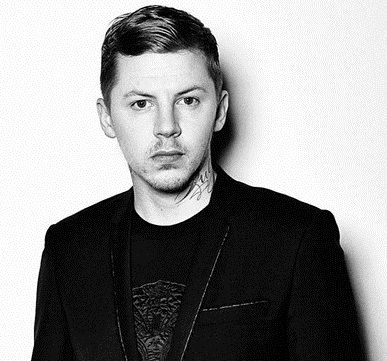 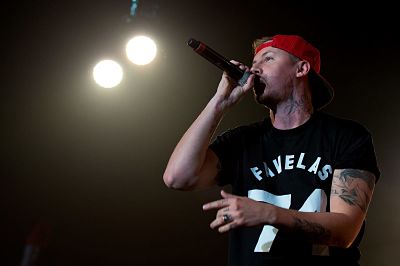