The Professor – standing eight foot tall in his magnificent top hat – has appeared extensively both in England and abroad in galas, theatres, TV, festivals and corporate events.

His character is well known in London having welcomed and entertained many visitors to famous landmarks such as the Royal Albert Hall, Millennium Dome and at major events including London Marathon and the Lord Mayors Show.

Equally he is popular abroad in countries such as Malta, Kuwait, Germany, Iceland and recently the VW annual ball in St Petersburg, Russia.

He quick-fires jokes from start to finish, manipulating his act on the spur of the moment to suit the mood.
With a variety of unusual props and gags he rapidly builds up a humorous rapport with his audience aided by his stilt-bike, scooters, puppets, rubber chickens, a plastic dog, giant key and lots more.

The Professor, first appeared in a London park a stones throw from Charlie Chaplins birth place. His act then consisted of a toy dog which he insisted could jump through a hoop. Since then they have both jumped through many other hoops from childrens theatre productions to alternative cabaret, from circus to West End shows.

He has appeared at many country shows, fetes, festivals, fairs, corporate fun days, promotional events, trade shows and themed parties, both in the UK and abroad.

★ Has appeared in TV and theatre

★ Has performed in many countries abroad 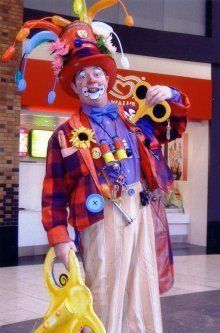 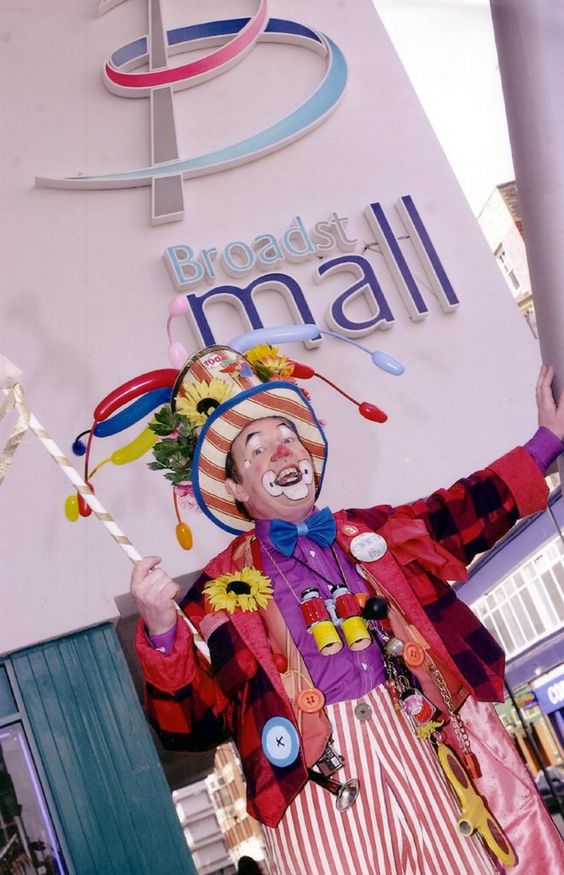 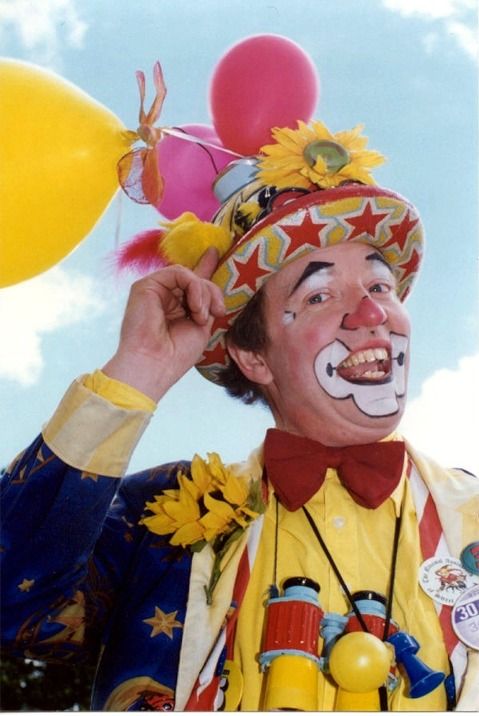 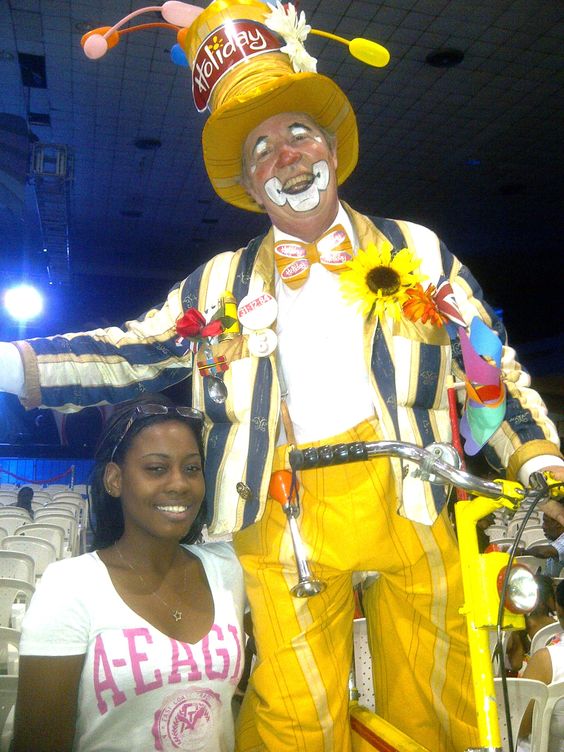 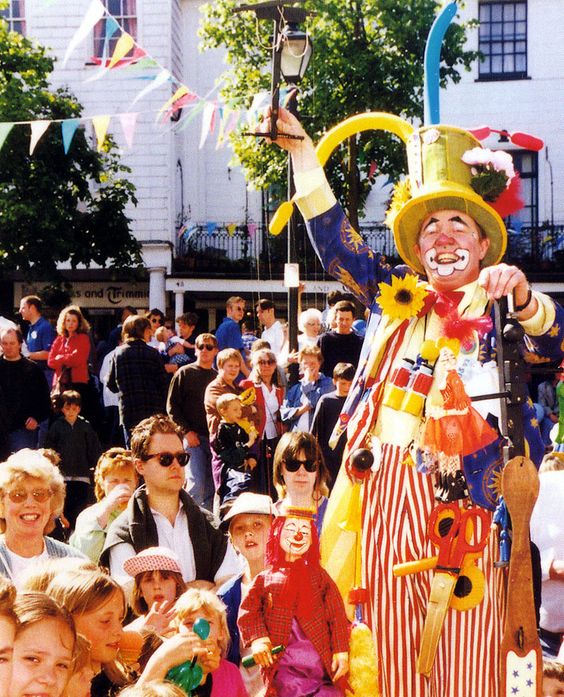 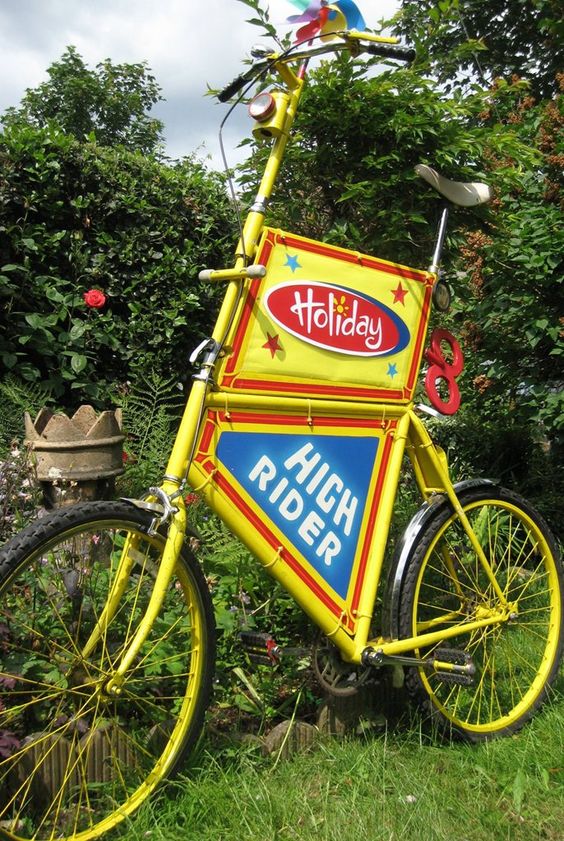 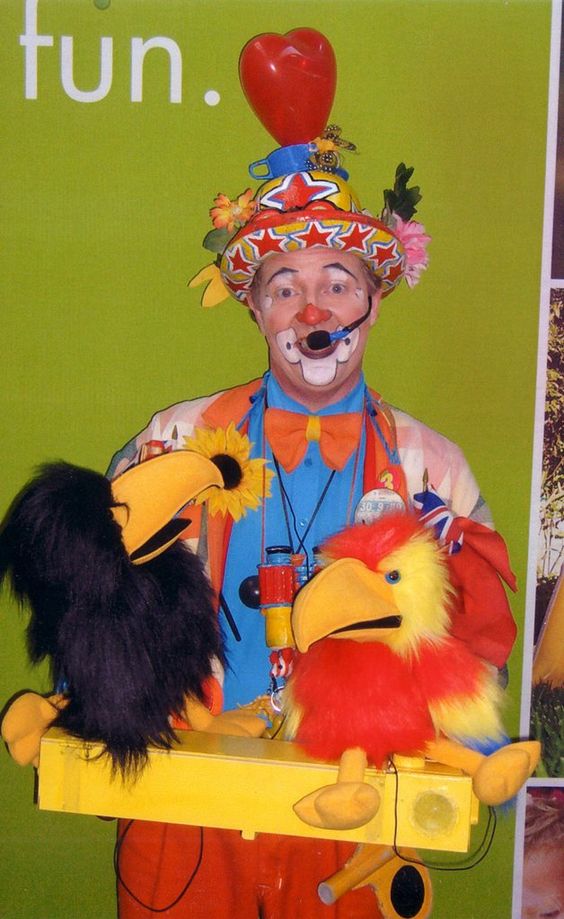 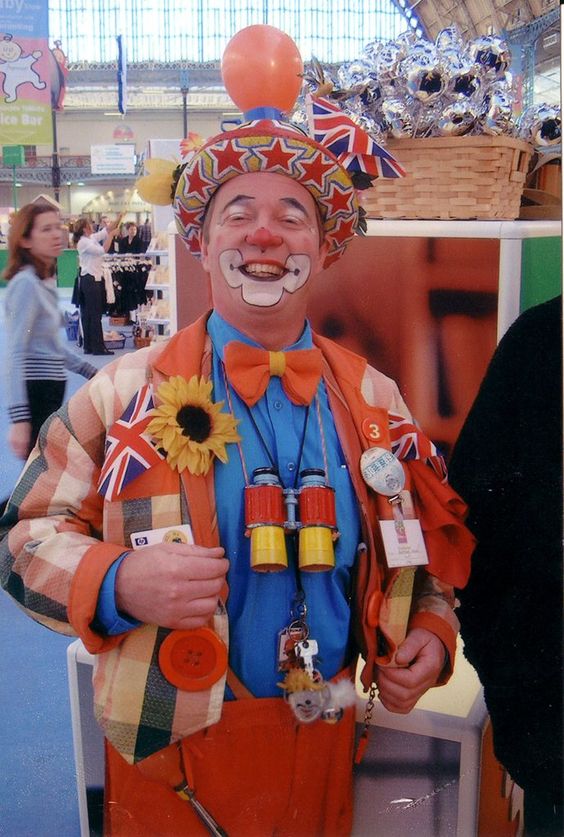 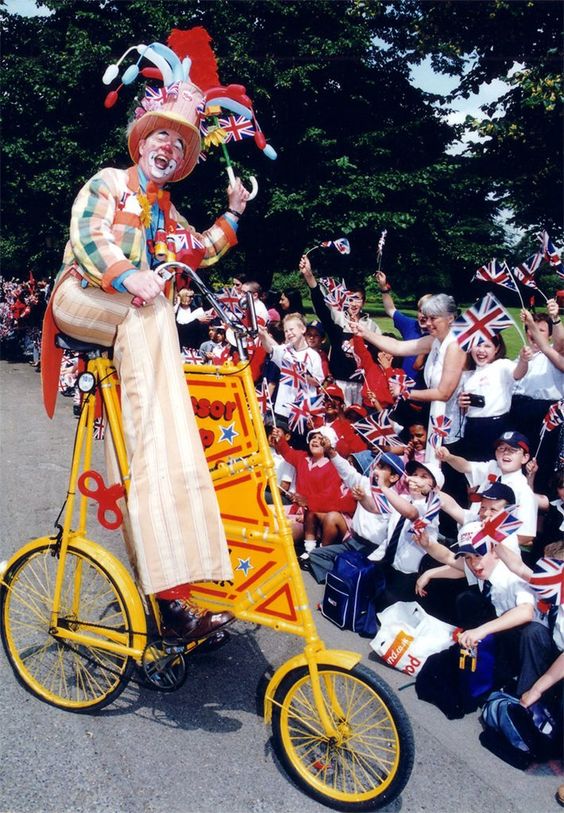 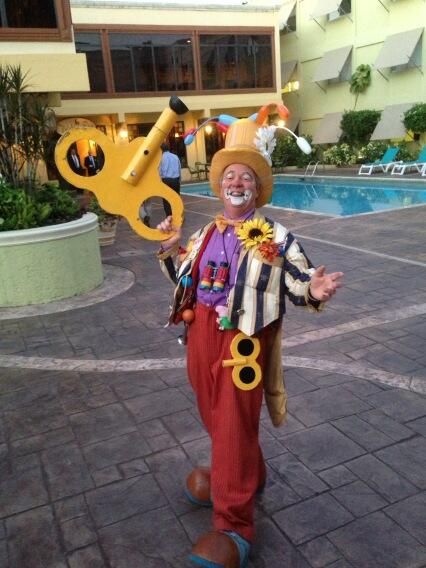 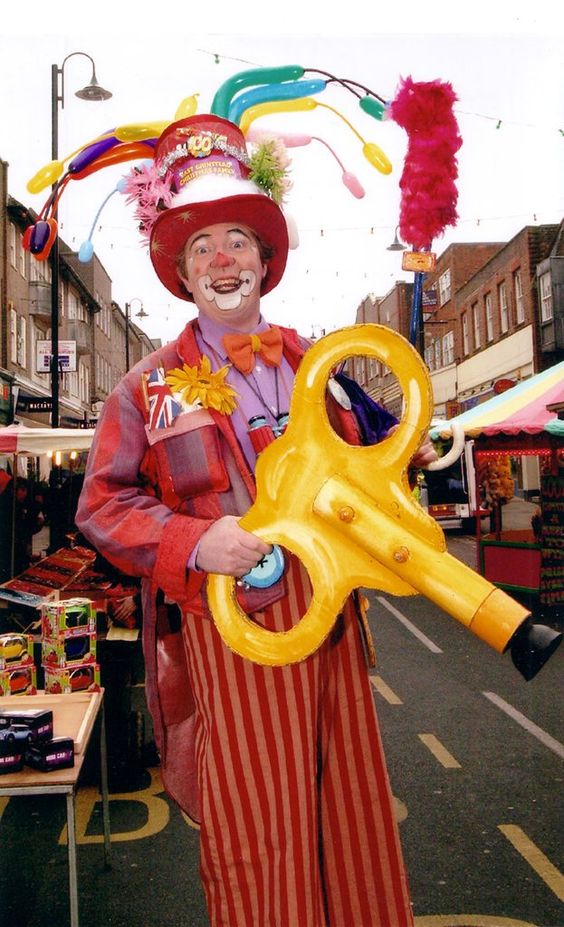 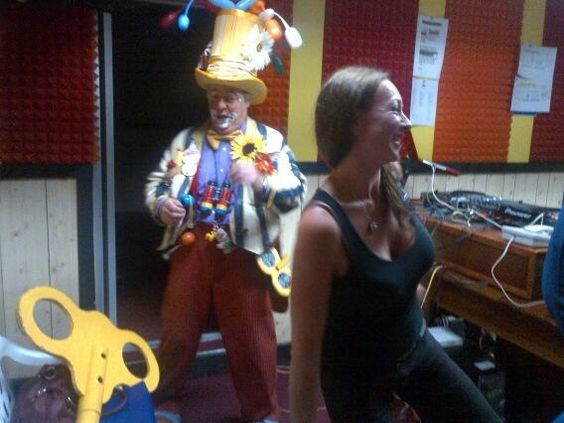 Paul has the potential to become a cult figure
The Scotsman

I had many compliments from the guests, you are a great performer
Private Client

A fine entertainer
The Times

We received many compliments about the event and you were in the top two-along with the soup!
Private Client