Prince JayJay has performed around the world from London, Amsterdam, Berlin all the way to Tokyo and then some. He has headlined festivals such a Milkshake (Amsterdam) and played at the most prestigious parties like The Box Soho (London).

Prince JayJay demands the attention of the room and doesn’t disappoint. His Dj sets are more than playing amazing music and will put on a show that you will not forget. He is a performance artist in and out of the booth.

His unique iconic original Club Kid style and edgy sound set him apart from the tired basic DJs you often see, giving him the star quality we all love to watch and admire. His outlandish outfits and performance even caught the eye of Lady GaGa, as he played at a club she was promoting her album at, saying, “such an inspiring walking piece of art”.

Prince JayJay kicked 2018 off with a bang creating his very own club night called BoyToy Party. Starting at the famous 3xNYX in Amsterdam and now traveling around Europe, its Described as a club kid, pop, pastel, wet dream. Its never a dull moment at a Prince JayJay gig.

★ Known for his innovative style and creativity, he has performed across the world

★ Prince JayJay’s Dj sets are more than playing amazing music, he will put on a show you wont forget 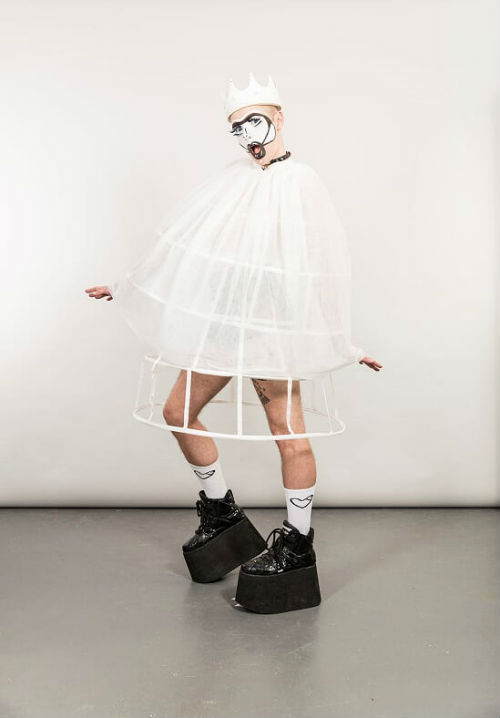 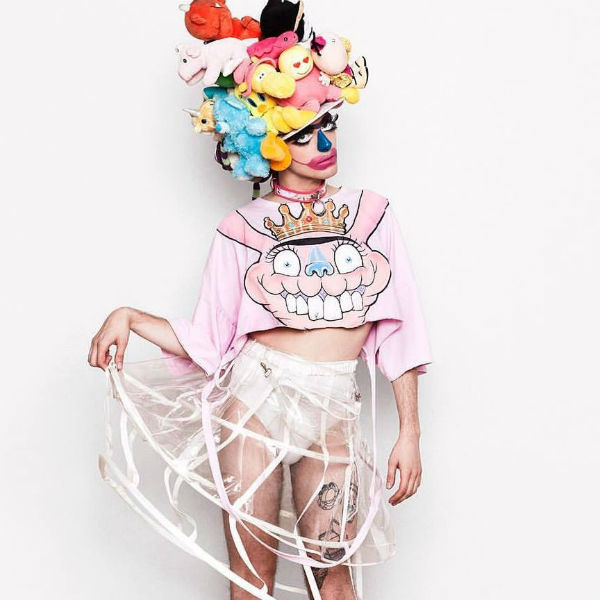 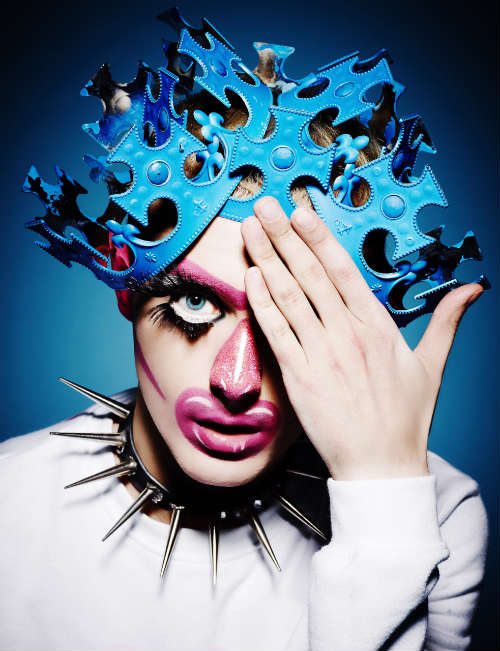 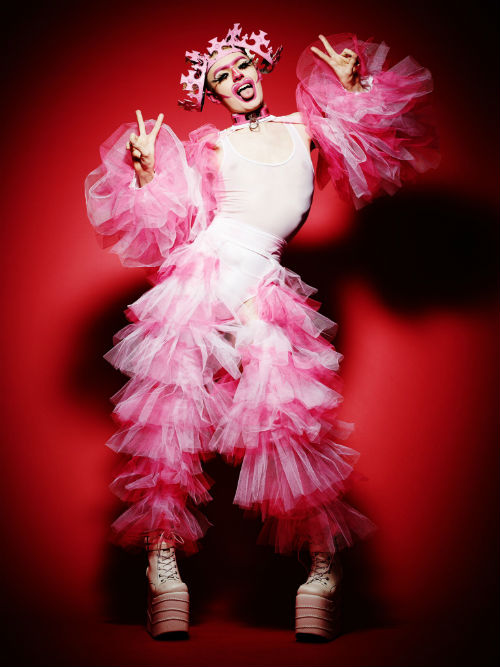 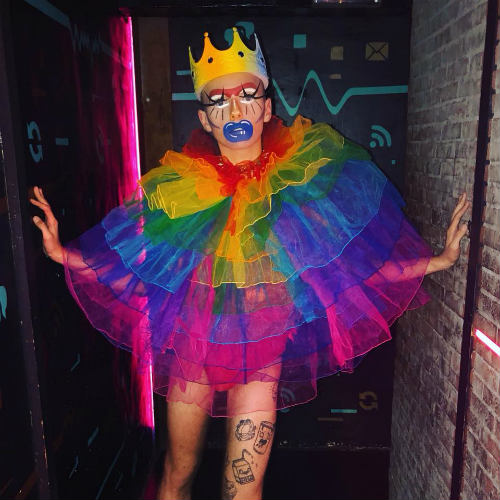 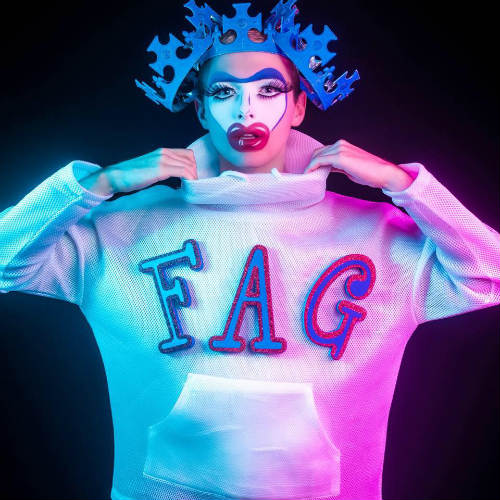 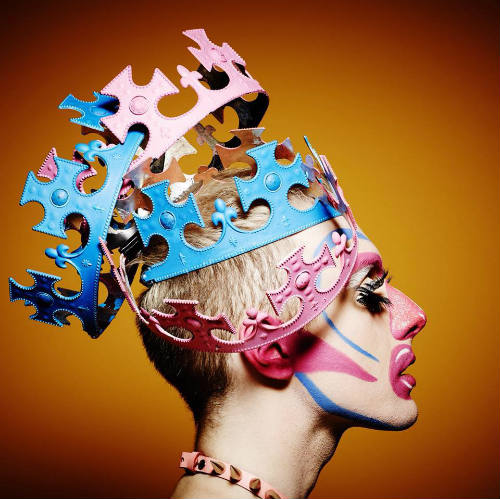 Incredible to work with, so much energy and creativity, really brought the party to life
Milkshake Festival

Prince JayJay really blew everyone away, his music was perfect for our event and he looked incredible
Google