The Prime Street Band fuses the foot tapping feel of a New Orleans street band with some of the most popular chart hits from the 20th and 21st century, with a vocalist, sousaphone, trombone, trumpet, saxophone and drums. They are an entertaining, highly skilled and versatile band, available to hire for corporate parties, balls, product launch parties, film premieres, anniversaries and weddings. These corporate entertainers really know how to get people on the dance floor!

Bringing together musicians with a wealth of experience from a wide range of genres, Prime Street Band is cooking on gas, and their sole mission is to entertain! The Prime Street Band is a refreshing alternative to the traditional party band, and will add a unique touch to your event. In addition to the modern repertoire, this versatile ensemble can also perform traditional New Orleans instrumental music for a lighter situation.

★ A unique touch to your event 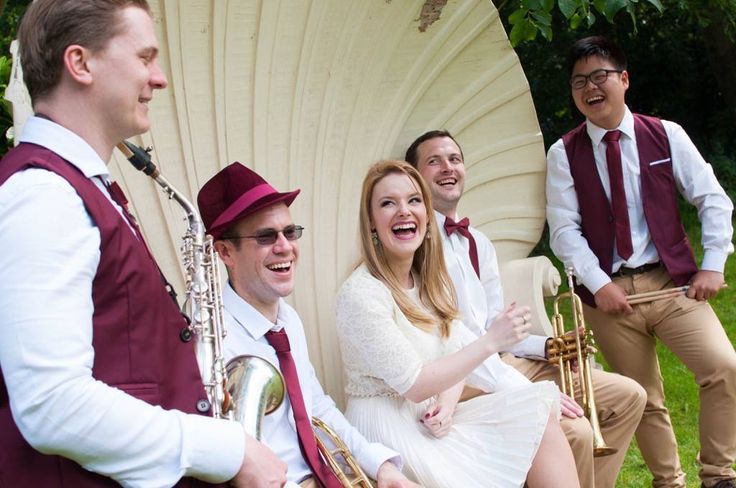 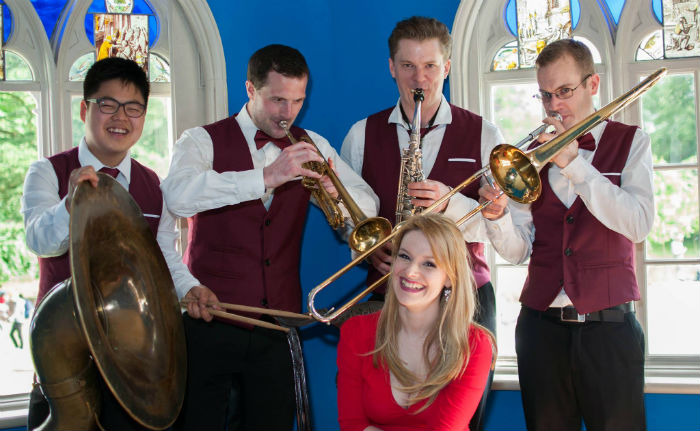 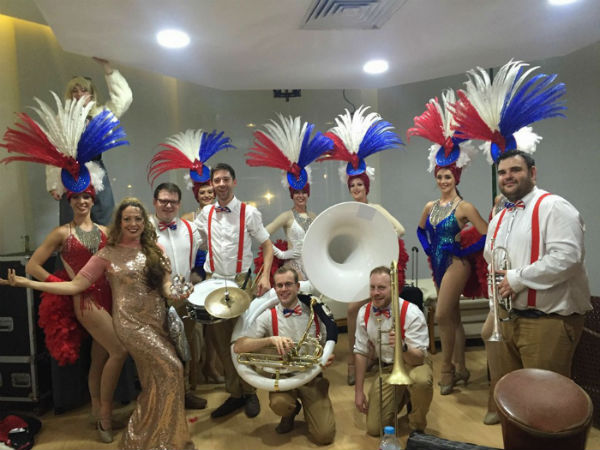 “Prime Street Band were sensational. Their high levels of energy and outstanding musicality created the perfect party atmosphere. Thank you so much!”

“Thank you once again for such wonderful entertainment last Saturday. Many of our guests are still talking about what a great time they had. We hope to be able to see you again soon!”

“Absolutely fantastic! All of the guests loved The Prime Street Band, especially the mobile band!”

“The Street Band lead our wedding procession from the church to our reception venue, entertaining and interacting with the guests the whole way! They also provided the evenings entertainment with an amazing singer.”

“Prime Street Band were the highlight of our event, they played New Orleans Jazz whilst walking around the tables the tables before taking to the stage, delivering an exciting pop set which got everyone dancing.”