One of the most respected streetdance companies on the planet, Plague’s identity can be defined as a combination of amazing, unique choreography blended with a wealth of skill, knowledge and ability in numerous dance styles from each individual member of the group. Plague have also been a huge inspiration, not just to other dance crews, but also to the rapidly growing popularity of the streetdance movement here in the UK.

Some of Plague’s credits include some major performances such as the Beijing Olympics, Cirque du Soleil, Formula 1, Adidas Fashion Shows, Breakin Convention and The Royal Variety Show to name just a few. They also appeared on the high profile BBC show ‘Move Like Michael Jackson’ in which they were runners up in the final showdown after the public vote. 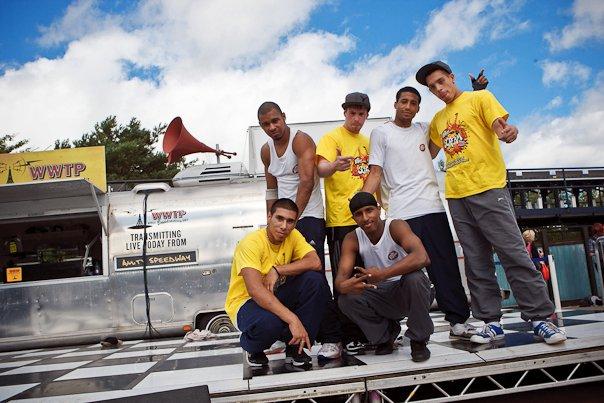 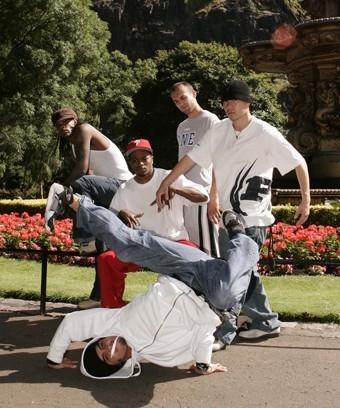 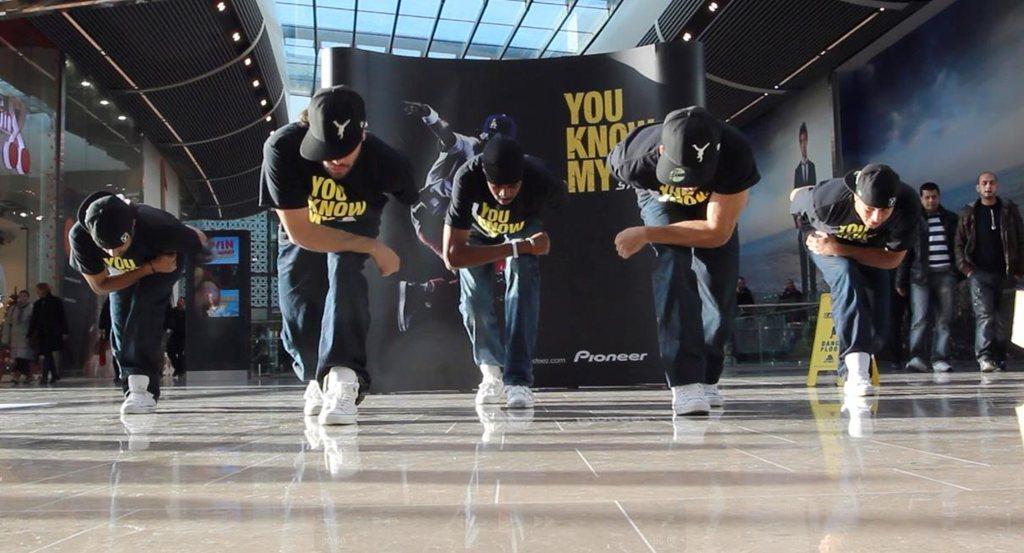 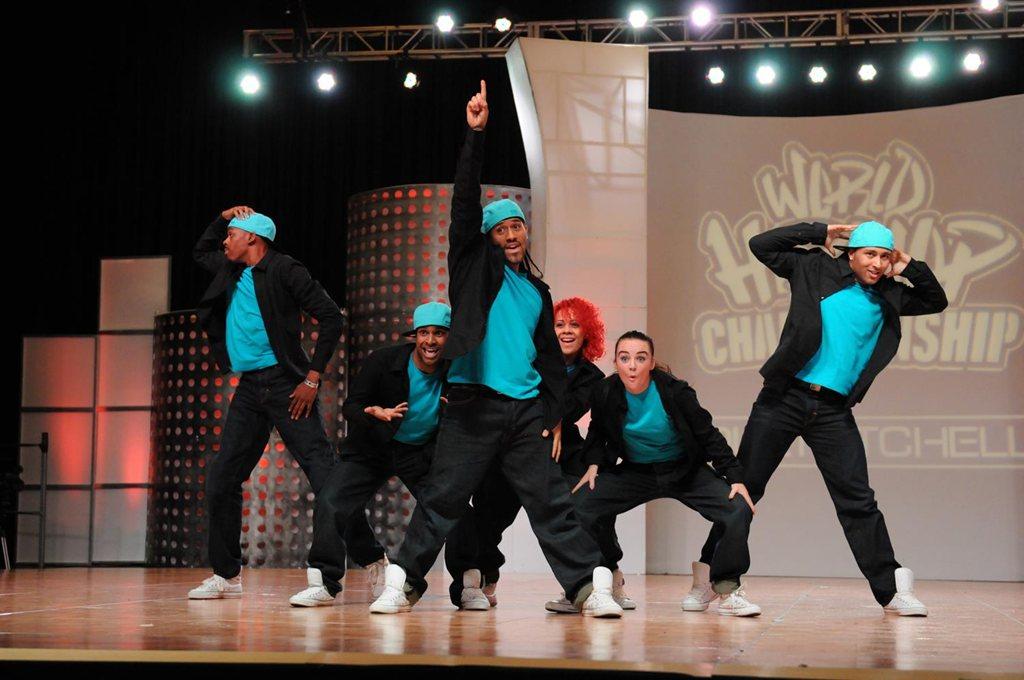 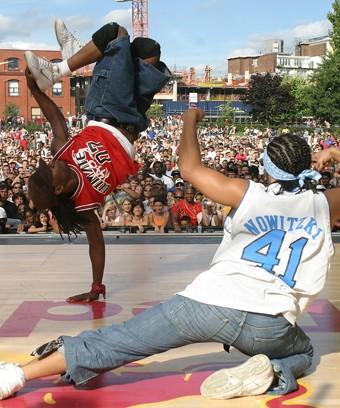 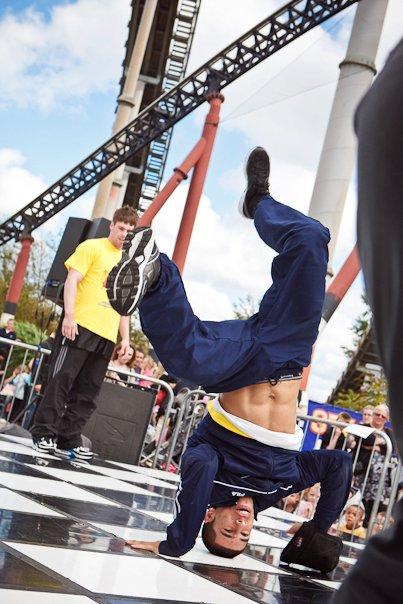 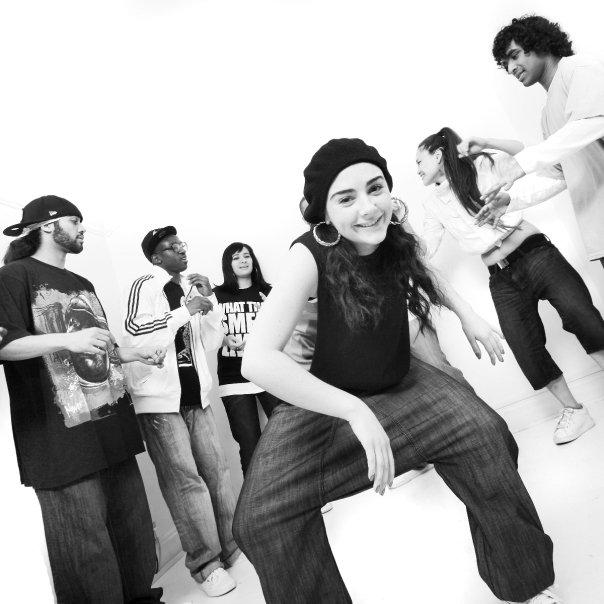 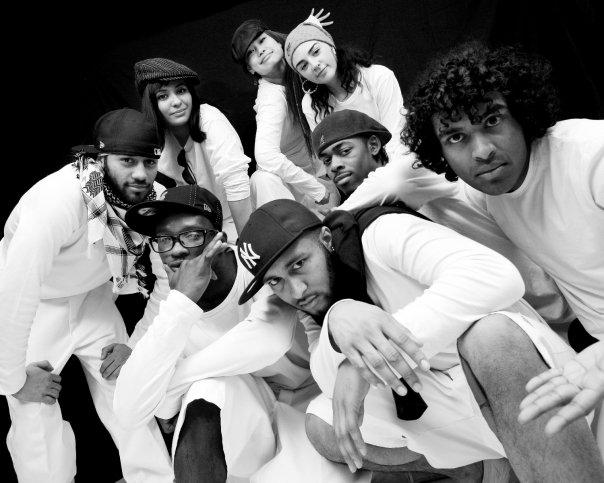 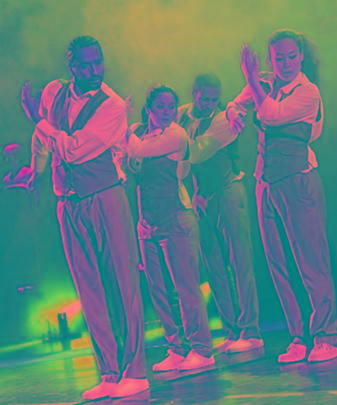 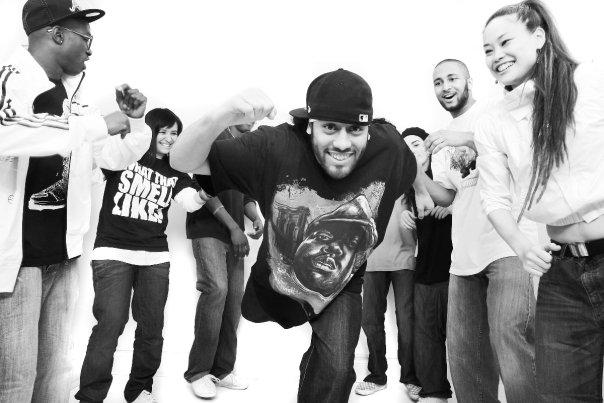 ”We recently used Plague at our annual award ceremony to open the event and it certainly went off with a bang. From the beginning of the performance they captured the audience leaving them on the edge of their seats as they performed a breathtaking routine. Since the event we’ve had nothing but positive feedback from over 900 guests – all eager to know when we’ll be inviting Plague back! What made it even better is that the group were a great bunch – they really tailored what they did to suit the event, giving advice on what they found worked for similar audiences in the past to make sure it was top notch! Looking forward to getting these guys back next year!”
Homeserve

“The wedding anniversary went very well as an event as a whole and in terms of the entertainment. The client was very happy with the dance act- it was everything he was hoping for and he was full of praise so thank you. Rob was also easy to deal with and all of the dancers were polite and amiable. I’m glad we went with this option and I would definitely use them again and recommend them as an act.”
–
Quintessentially Events

“Plague went down really well, the client really loved them. I was so impressed with Plague apart from their dancing and routine, they were so professional and came back out after the performance for a mix and mingle and got the delegates dancing which they loved. Thanks for all of your help with everything; I will certainly give you a call if I need anything else in the future.”

“Thank you so much for all of your help in providing entertainers for our Best Dream Event on Friday. We have received outstanding feedback from everyone who attended and our client, it was such a great night! All of your acts were extremely professional and put on a fantastic show. For me, Plague was definitely a highlight, they are SO talented, although they were all brilliant and fitted our theme and evening schedule just perfectly.”

“​Plague were fantastic – what great people to work with!…I have to say, leading up to the event Rob was fantastic, he is quick to get back to us and very reassuring – he knows exactly what he’s talking about!! Thanks again for your help. We look forward to working with you guys again soon!”

Plague also have their own MJ streetdance tribute show featuring original dance choreographies to the King of Pop’s music as well as offering the classic routines from Thriller, Beat It, Smooth Criminal and many more.