Pink Angels are available to book for your special event – we work in direct association with Pink Angels’s representative as a booking agent for them. Pink Angels were formed in 2007 and have achieved massive fame in their home of the Czech Republic. Their fans affectionately referred to as their ‘cherubs’ are continuing to grow in the UK. In the Czech Republic alone they have sold over half a million records, have had a host of concerts and TV appearances, a hit teen musical show, and even their own karaoke DVDs.

The very first time when Pink Angels appeared on the foreign stage was in June 2013, when they performed on the Allstarz Summer party in Reading, England. Along with artists like Jessie J, Union J, JLS etc. Pink Angels had a chance to shine in front of 15,000 people.

In late August 2013, Pink Angels sang at Sundown Festival in Norfolk, UK. On the main stage they perform together with stars like Jessie J, Rita Ora, Example, James Arthur and more. In October 2013, Pink Angels performed at The Big Gig, one of the biggest music events of the year, which is located in legendary stadium in Wembley, London.

As a booking agent for Pink Angels we can organise for them to perform at your event. To hire Pink Angels call Contraband Events as we can make it happen. We are booking agents for a huge selection of famous musicians to hire, and we can recommend the best artists for your entertainment. Pink Angels can be booked to play at your private or corporate event through Contraband International. Make us your preferred booking agent.

Pink Angels : Book for your event 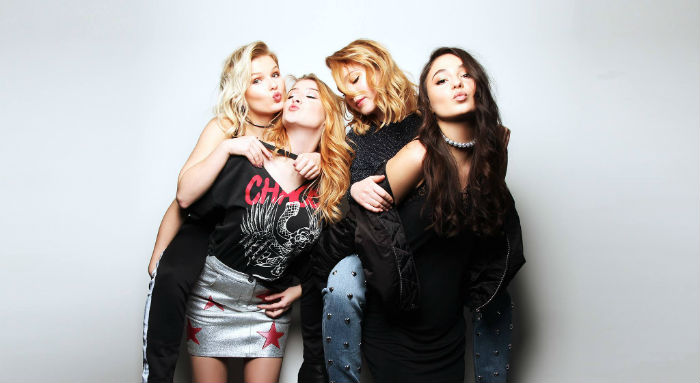 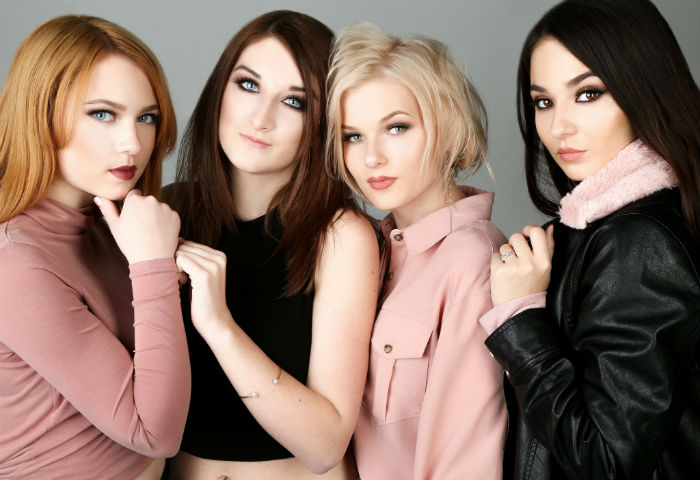 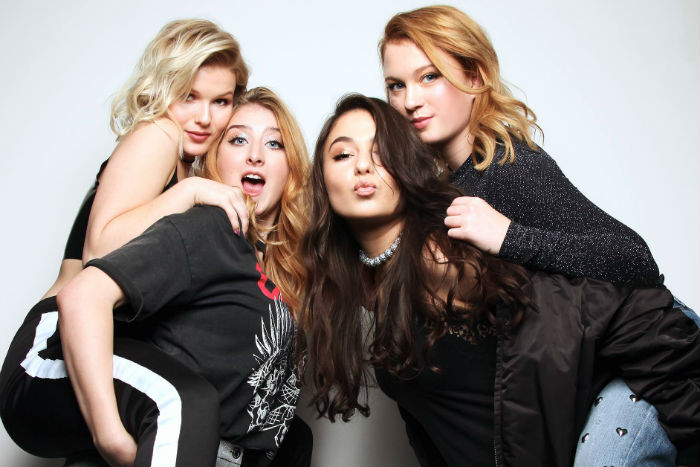 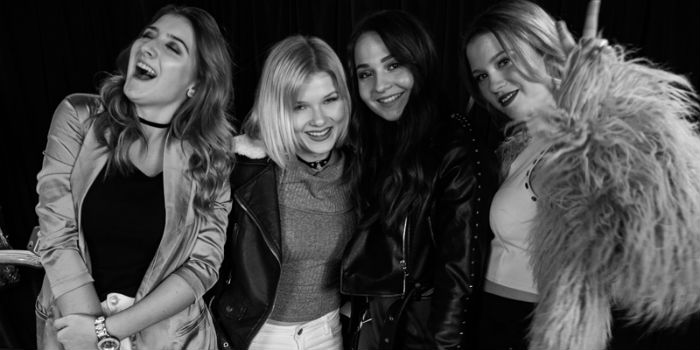 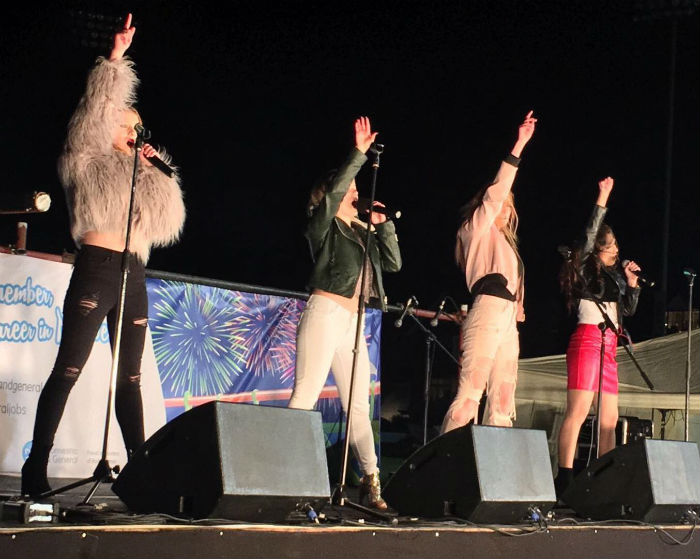 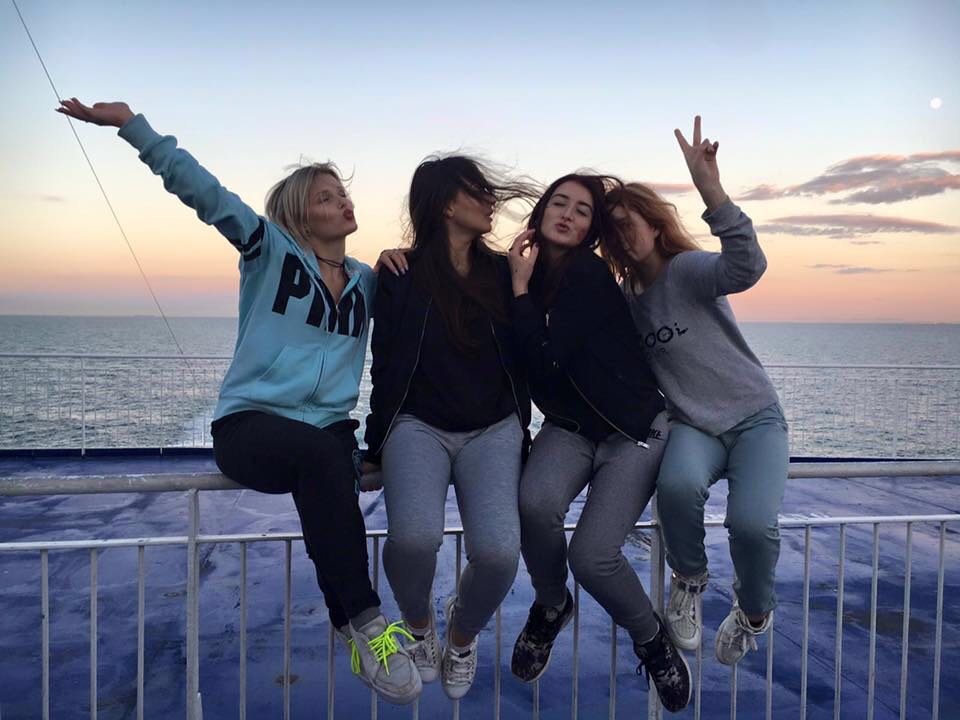