The brilliant Piff the Magic Dragon can perform at your event! As a booking agent for Piff the Magic Dragon, we can arrange for him to entertain your guests. Piff is the creation of John van der Put, an award-winning contemporary magician who has been performing for the past fifteen years. Imagine Jack Dee in a dragon suit performing jaw-dropping magic tricks and you’re on the right track.

With over ten million YouTube hits to his name, Piff performed live to over 200,000 people in 2012, including The Secret Policeman’s Ball with The Muppets at Radio City Music Hall and a hit nine night solo season at Sydney Opera House. He opened for Mumford & Sons on their 17-date UK tour, including two major appearances at the O2, and can currently be seen gracing the cover of Babel, the band’s second album, making Piff the first magic performing dragon to appear on the artwork of a Grammy award-winning album. A record he hopes to keep.

An Edinburgh Fringe Favourite, his 2011 show Last of the Magic Dragons, was a total sell-out with an unprecedented nine extra dates added to the run and his show in 2012 Jurassic Bark, was nominated for the Time Out & Soho Theatre (TOAST) award. As well as being a winner of The Magic Circle Close Up Magician Of The Year in 2011, he is only the second person, and only magical dragon, to ever win both awards.

In 2013 Piff performed at The Adelaide Fringe for the first time, with a month long run at The Garden of Unearthly Delights before heading back to London for his first West End run at Soho Theatre. He was then crowned The Magic Circle’s Stage Magician Of The Year 2013-14 – a hugely prestigious prize indeed, and in August he returned to Edinburgh with The Piff the Magic Dragon Show, a brand new hour, performing to sell out houses at The Pleasance and receiving 4 and 5 star reviews. He returned to Soho Theatre in October for another two week run of the show.

In 2015, Piff returned to the Edinburgh Fringe Festival with his new show Breakfast at Piffany’s, a sell-out success.

Piff auditioned for the fifth series of America’s Got Talent and was awarded the Golden Buzzer by Neil Patrick Harris. Videos of Piff’s performances reached over 4.5million views and his huge success took him all the way to the finals.

Following America’s Got Talent Piff has landed himself a residency at the Flamingo in Las Vegas and continues to perform to sold out audiences. 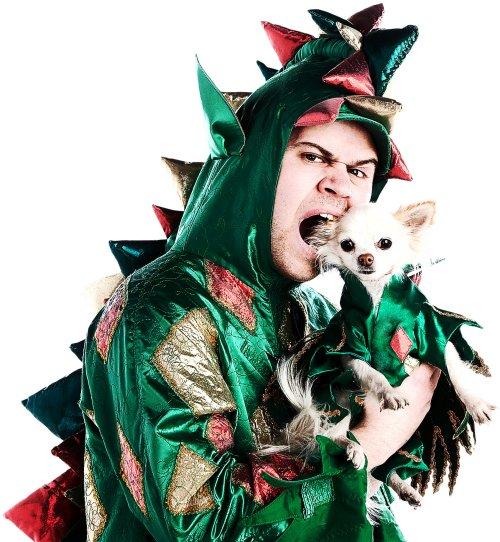 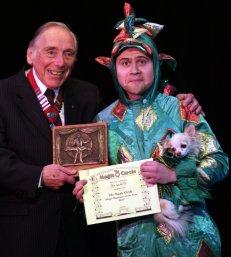 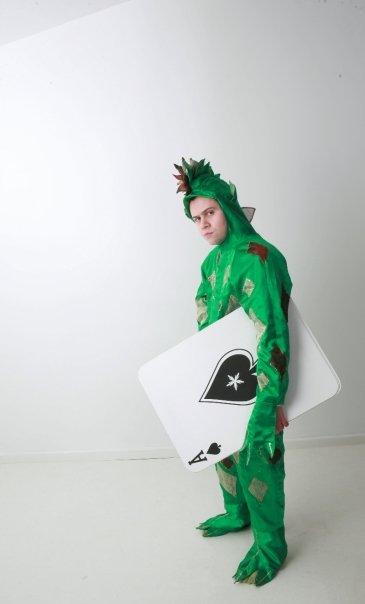 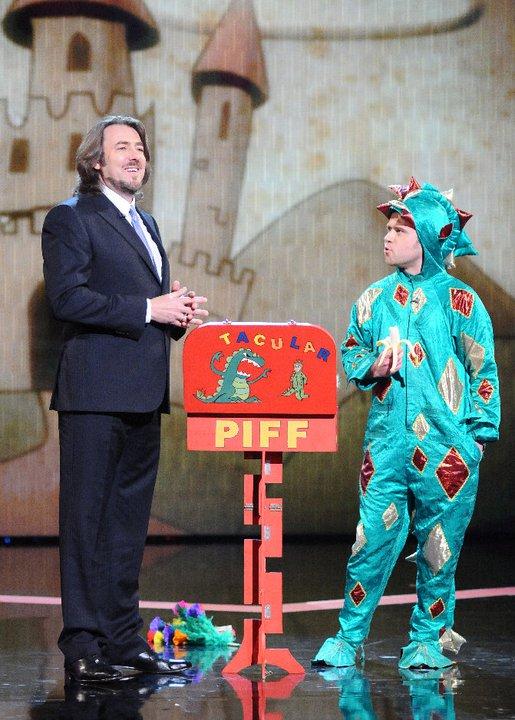 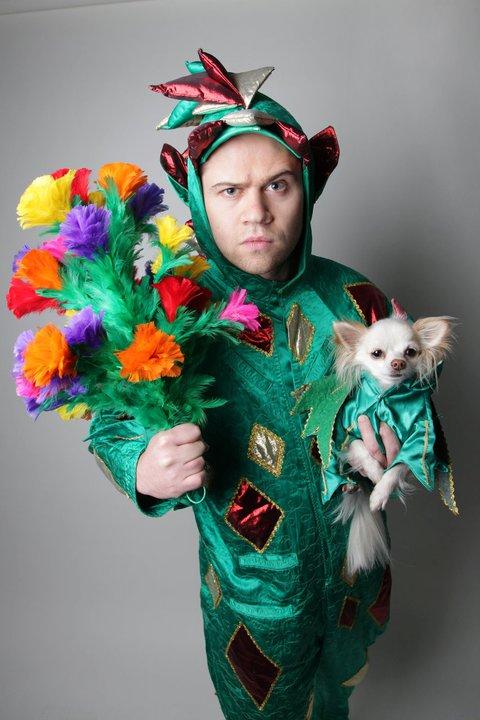 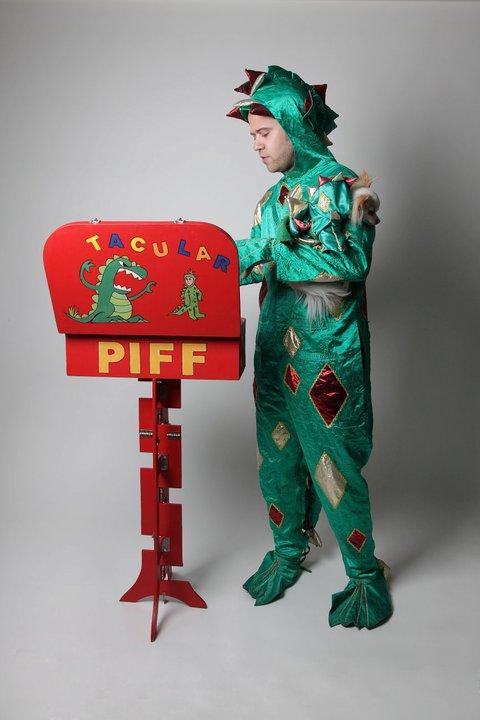 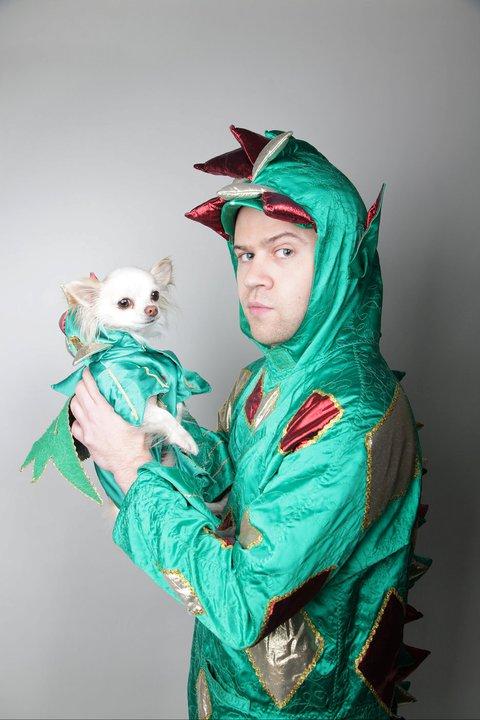 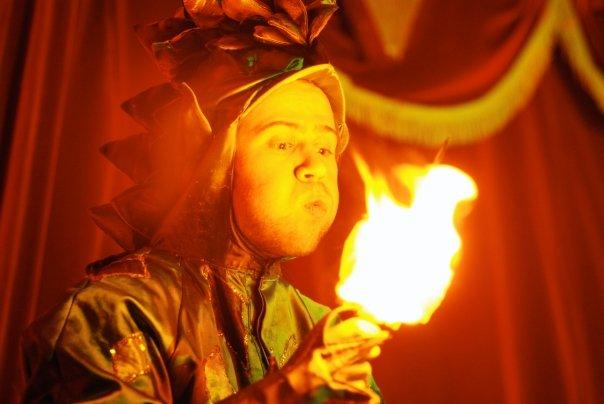 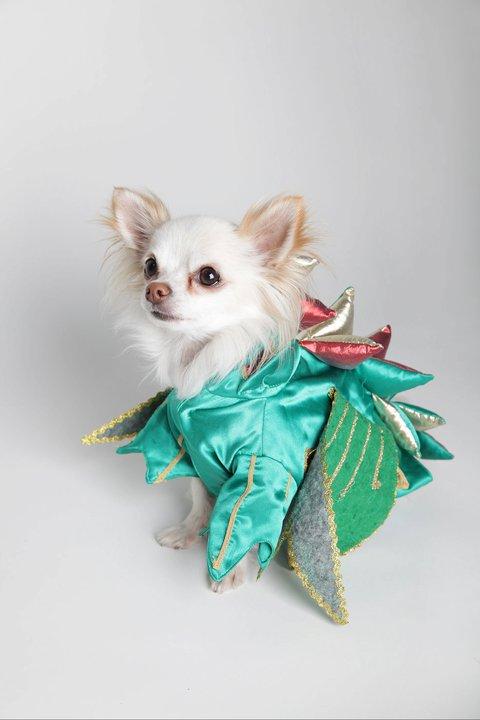 Cute, inspired and very funny. The only word is heroic. A hugely entertaining hour of grumpy magic.
Time Out

Jaw-dropping… An hour with Piff is priceless
The List

Mind bending. A complete mastery of his craft.
The Scotsman

The last of his species: a card trickster who is funny.
The Skinny

Piff the Magic Dragon steals the show. A stand out act.
The Metro

Genuinely side-splittingly funny and lives up to its hype
ArtsHub