Phoebe Haines is an award-winning British Mezzo Soprano, with vocal qualities that have been variously hailed as ‘extraordinary’ (The Times), ‘silvery’ (The Evening Standard), ‘impressive’ (The Los Angeles Times), and ‘opulent’ (Sunday Times Culture). Phoebe studied at the University of Cambridge, The Royal College of Music, and Guildhall School of Music and Drama.

Phoebe has captivated audiences in 32 countries, and the list continues to grow. In the 2018 season alone, Phoebe has performed as a concert artist at the Shanghai Symphony Orchestra Hall, the Suzhou Grand Theatre, the Royal Palace of Bucharest, and Beijing’s National Center for the Performing Arts.

A sought-after public speaker, Phoebe has given talks on subjects from Mozart to Britten for organisations including the International Women’s Forum, the Cadogan Hall, and the London Festival of Song. She is passionate about her work with Streetwise Opera. Phoebe is renowned particularly for her interpretations of operatic monodramas, most notably Britten’s Phaedra, and Louis Andriessen’s Anaïs Nin.

Phoebe is a two-time awardee of the International Opera Awards Foundation, and opened the 2014 Awards Ceremony.

★ Phoebe is renowned particularly for her interpretations of operatic monodramas

★ A sought-after public speaker, Phoebe has also given talks on subjects from Mozart to Britten 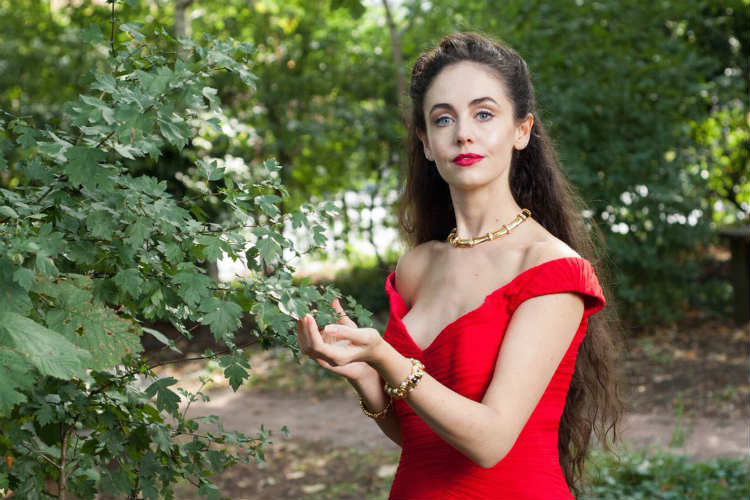 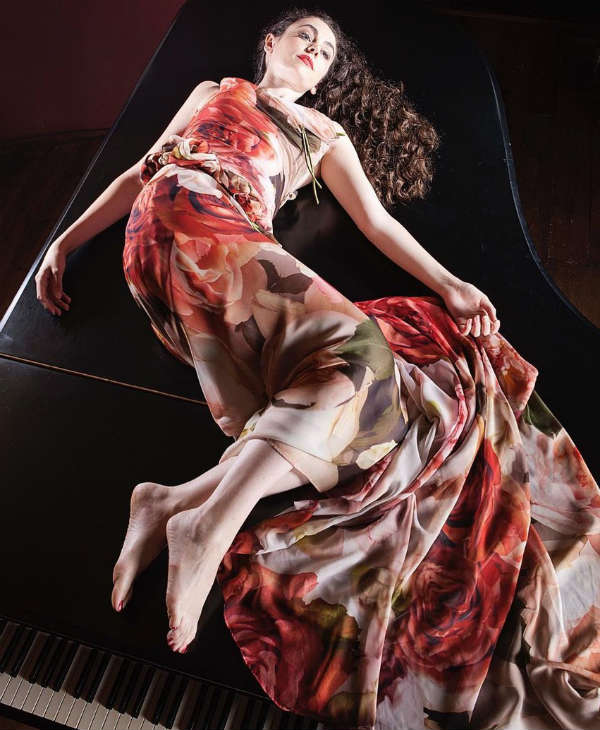 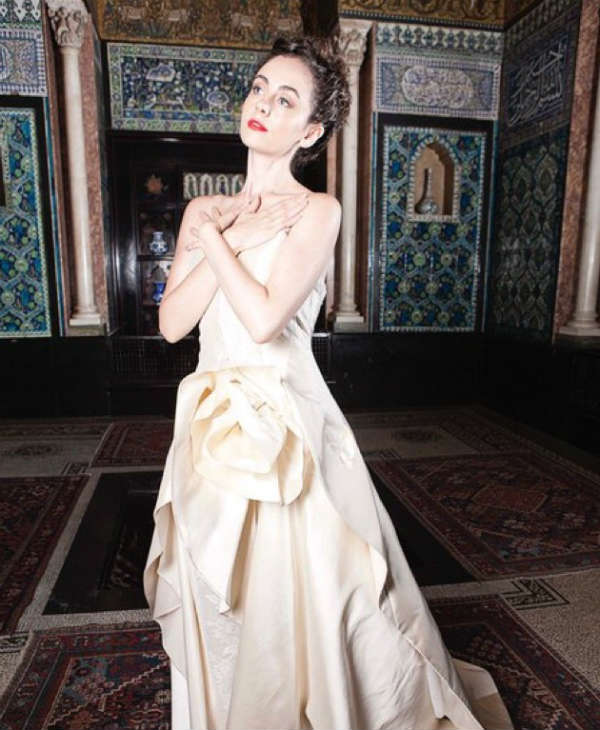 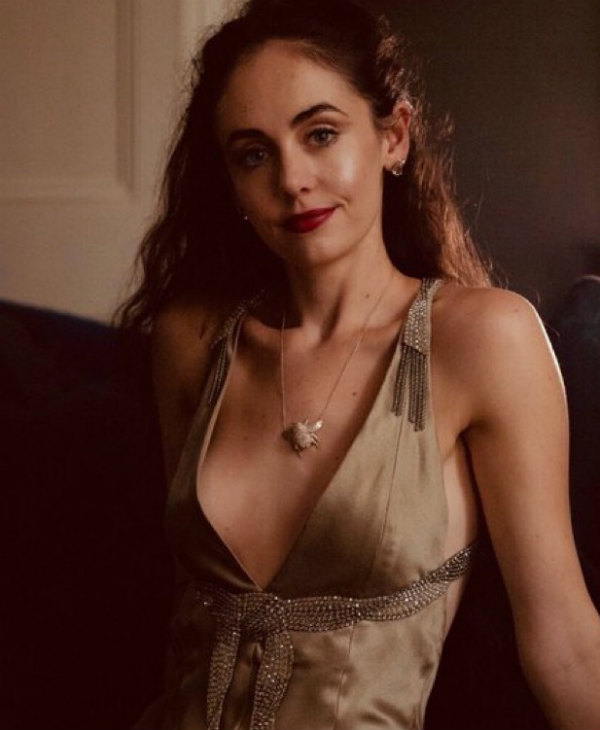 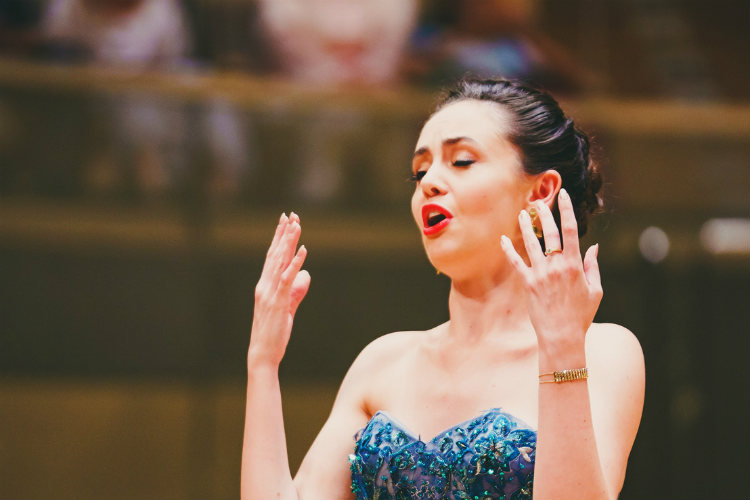 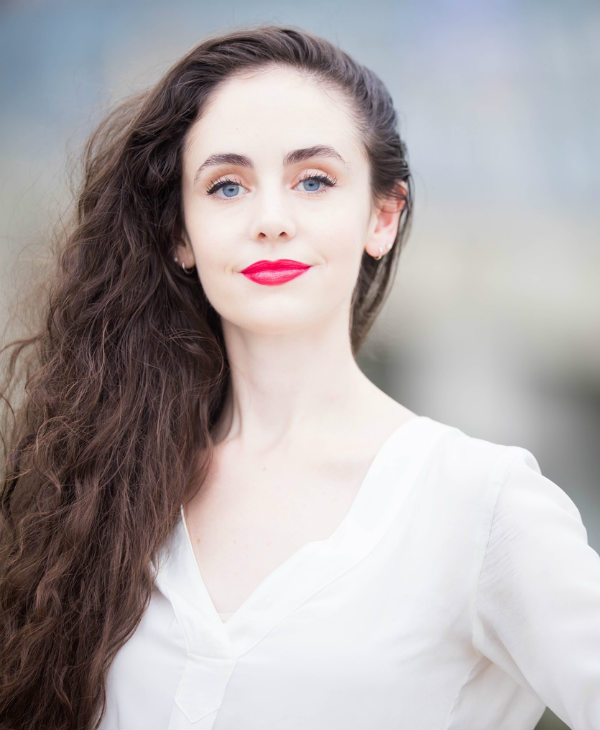 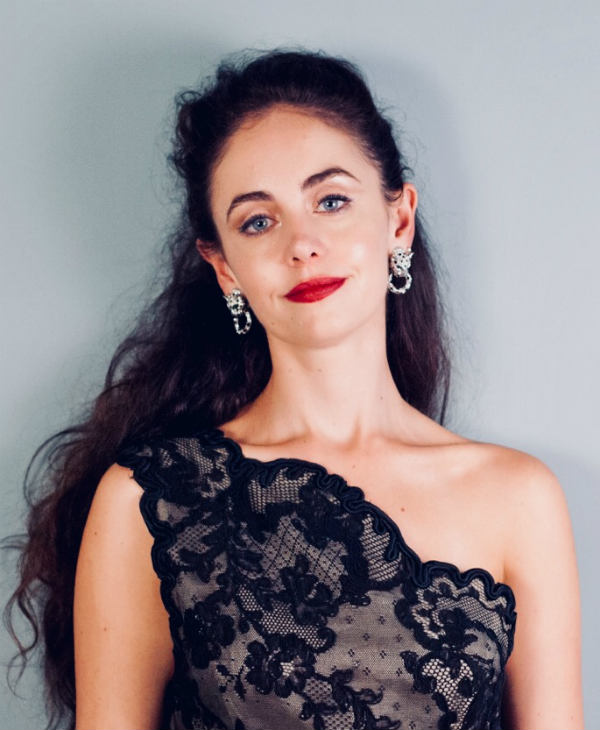 Phoebe is a world-class talent, and absolutely made our evening
Christina

Phoebe’s singing absolutely transported us; we’ve never experienced anything like it
Debbie

Phoebe was extremely helpful in the weeks leading up to our event, happy to adapt her set-list to our requirements
Arjun